First thing, I drove over to where my brother’s chickens are and fed them and let them out into their day pen. While I was doing that two trucks drove into our old orchard. I knew it was likely a couple of my cousin’s coming out to the property to take a walk with their dogs, so I rode on up to visit a bit.

While we were visiting, one of their dogs discovered a chicken that was somewhat freshly killed, like yesterday.

At first I thought it might have been the bobcat getting one of my brother’s younger chickens, but looking closer at it, only the breast parts were eaten, so this had to be a big hawk that got it.

I noticed my chicken’s weren’t out grazing today when I went to feed them. I have a timed solenoid that opens the  door automatically around nine so they can get out to graze before I get out to them, around 11, but today, it didn’t appear to be working. I checked out the part and found it not be be working and it’s defective. 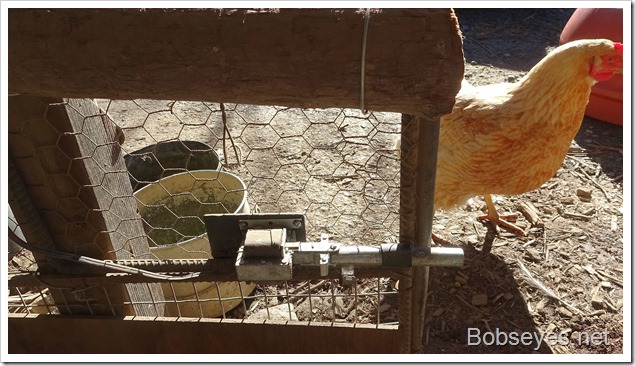 After checking it out, I went in the house and found one online and got it ordered up.

I discovered my internet wasn’t working shortly after that so I called my internet provider and, of course had to wait quite a spell, until their support people got to me. It turned out my modem/router needed to be reset so we did that and all is working now. Doing that does take a big chunk out of the day.

A bit later, I checked the rat bait station. I’d only put five pellets in the container yesterday as they’ve been packing all the bait off each day. I didn’t gave them any pellets the day before, as I wanted them to eat what they’d already packed off and they did come back to check the empty dish that day. Yesterday, nothing came to the bait to eat the five pellets so it appears I’m getting some of them. Today, I decided to put fewer pellets in the container so the next ones wouldn’t have so much to pack off and if they do pack this bait off, I’ll stop putting bait in there for a couple days to get them to eat what they already packed off. 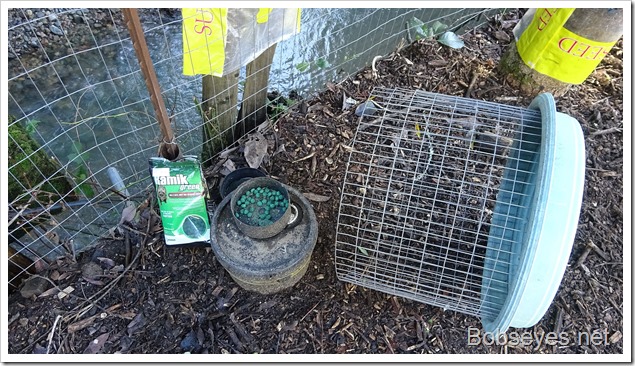 While I was doing that, I noticed a squirrel had eating another avocado. Shaky pic. 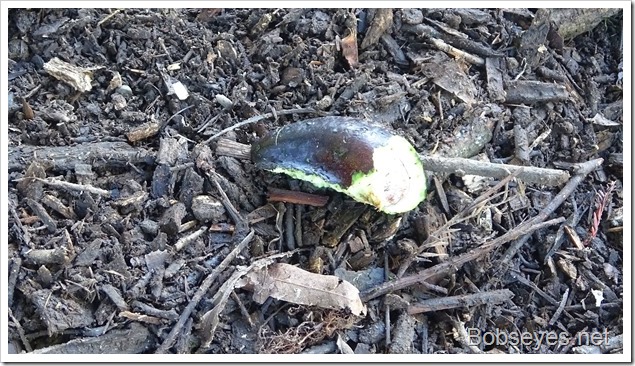 During the recent rain  storms the wind had blown some of my plastic bags off the fence and I hadn’t put them back on. I put all the bags back on the fence and used a stapler to hold them there. Hopefully that will, at least slow them down a bit. 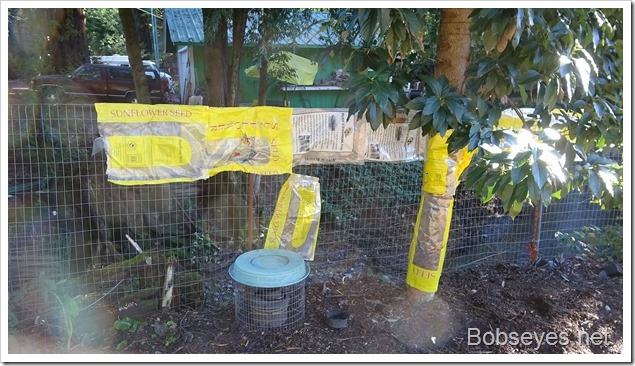 Other than those few things, I spent a good deal of the day, chair hopping around the yard with the sun out nicely. 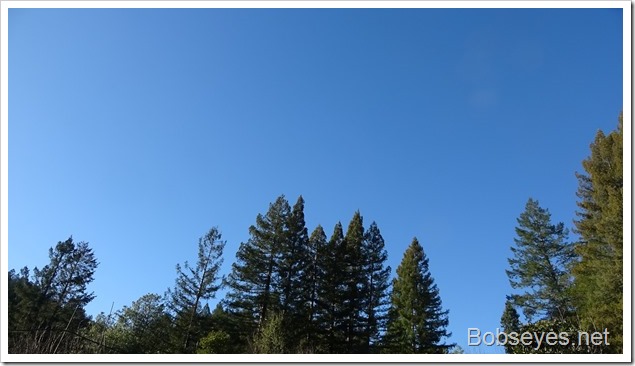 (Visited 85 times, 1 visits today)
This entry was posted in Uncategorized. Bookmark the permalink.