Worn Out So Ended the Fast

I woke up ok but when I tried to get it going  I discovered not much energy today.

It took awhile to get it going then I went out to let the chickens out and dragged my butt over to here where I sat for a bit. I wanted to get the last of the mulch I wanted to move to the raspberry patch so I could put a fertilizer sprinkler on this cherry tree.

I got one loaded. I only want one more, the stuff by the cherry tree. 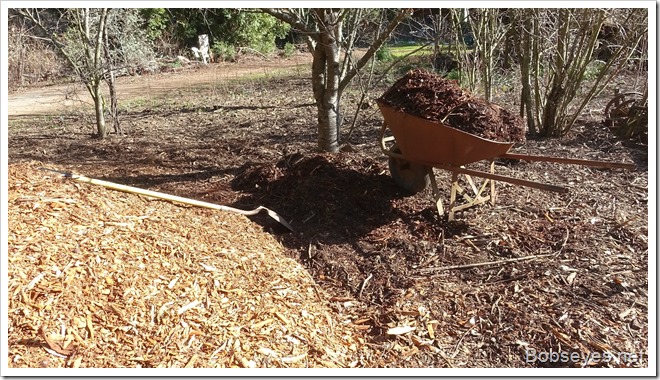 With much effort I got the load to the raspberry patch and was able to get the other load here too and was beat. 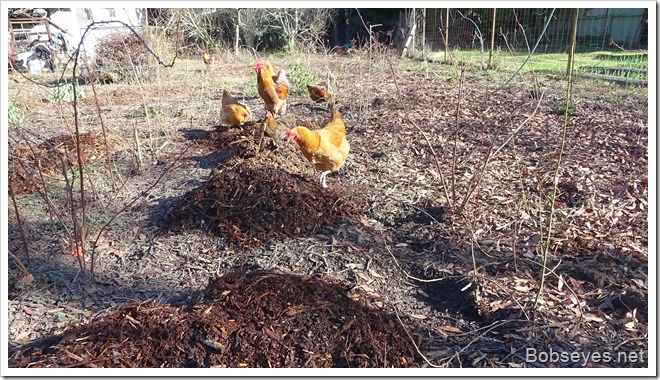 This fast is over

I sat down and decided this fast was finished as there’s nothing more I can learn from it and my body was getting weak.

I spotted these apples on the tree in front of where I was sitting so I grabbed one of those. It was real tasty but a little bit over the hill for my liking. 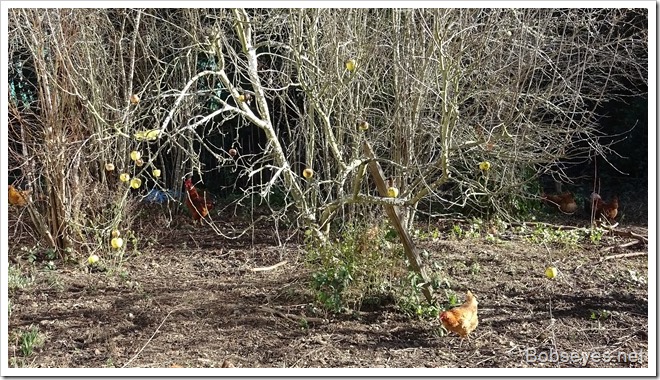 Cooking up a storm

With my fast over I went in the house and started cooking up a storm. I started out making some bone broth from what was left of two chicken carcasses I had in the freezer and after an hour I opened the pot early and had potatoes and bone broth.

And then a nap before going back outside in the evening.

I was sitting here with the chickens watching them do their thing. The roosters are feeling their oats and chasing all the hens around. It’s time to butcher some so the flock can settle down. 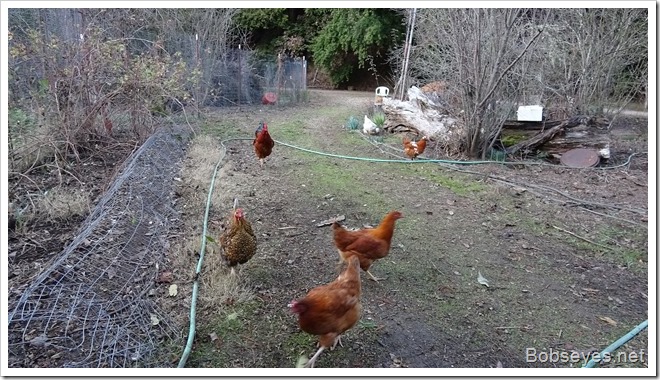 The sun had just gone behind the hill to the west but it was a real nice sunny day. 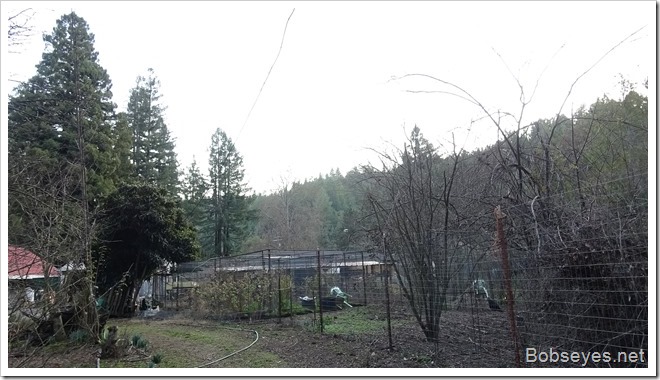 I’d be sitting there when all of a sudden Sweet Pea would jump up on my lap and startle me. 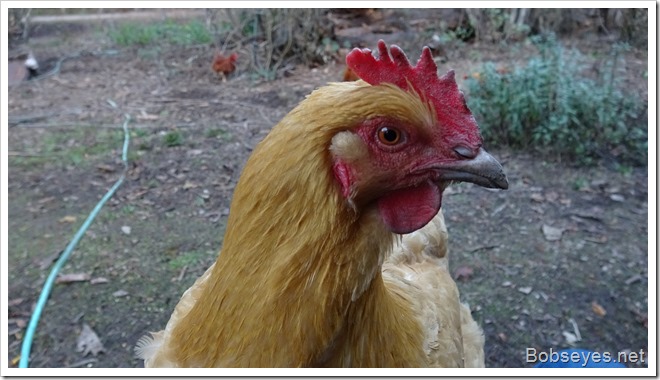 I stayed out with the chickens until almost dark when they went in to roost.

The little moon was out by the big redwood tree as I went in for the night. 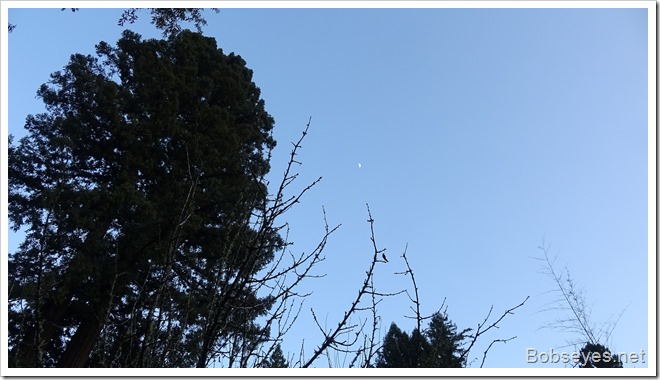 (Visited 224 times, 1 visits today)
This entry was posted in Uncategorized and tagged chickens, fasting, mulching the yard. Bookmark the permalink.

2 Responses to Worn Out So Ended the Fast