Working On Upgrading an Electrical Panel and a Few Cuts On My Hand, Ouch

When I went out to feed and check on the chickens this morning I found the little peeps were really getting around. Momma is still locked up sitting on the last eggs but the little guys just take off without  her and run around the pen looking for stuff to eat. The bigger chickens don’t seem to bother the little guys and pretty much just leave them along.

Here’s one of the peeps. They run all around and are hard to get pics of as they just don’t sit still long. That’s Carmelo the rooster there too. 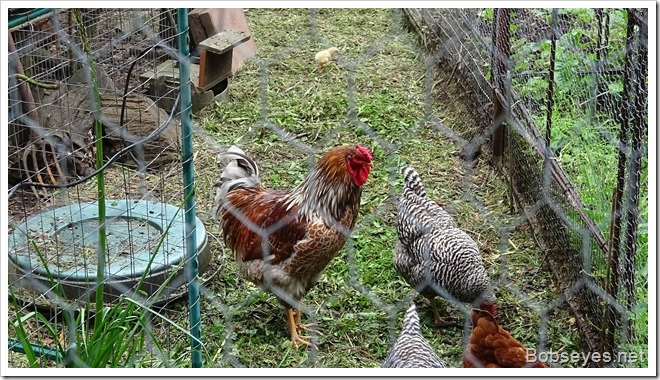 I was going to start changing over an old small electrical panel tomorrow but I decided I better get started on it today. The old box was small and crammed full of wires and no room for expansion.

I removed the old box and there were lots of wires to put in a new larger box. 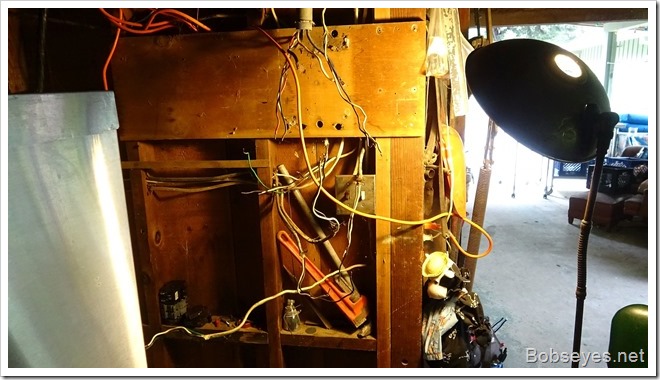 I worked all day on it. It was taking much longer than I expected but such is the way of things.

A bit of blood

I cut my left hand good three times, three times too many. I just put a paper towel on it and keep going as things need to get done. We just don’t need a lot of blood on things. My thumb got the worse of it and it does hurt a bit.

With the blood under control I kept at it until about 6 PM and I was beat.

Here’s the new box  mostly wired but I still need to do a few of them once I figure out where they go. 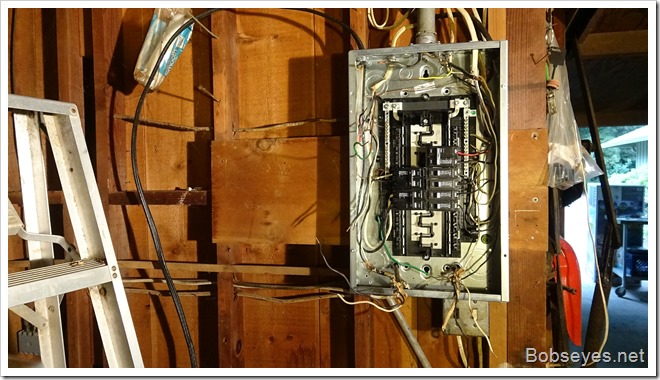 I need another circuit breaker and some wire to finish so it looks like I’ll be doing some shopping tomorrow.

Needless to say I’m beat and my hand hurts but it was good to get that part done.

(Visited 147 times, 1 visits today)
This entry was posted in Uncategorized and tagged peeps, Upgrading an electrical panel. Bookmark the permalink.

2 Responses to Working On Upgrading an Electrical Panel and a Few Cuts On My Hand, Ouch