Weed Eating and the Machine Eats a Water Pipe

I got the weed eater out as I had a few spots where I needed to cut the weeds down. Mostly in the places the chickens don’t get eaten up and for some fire protection. 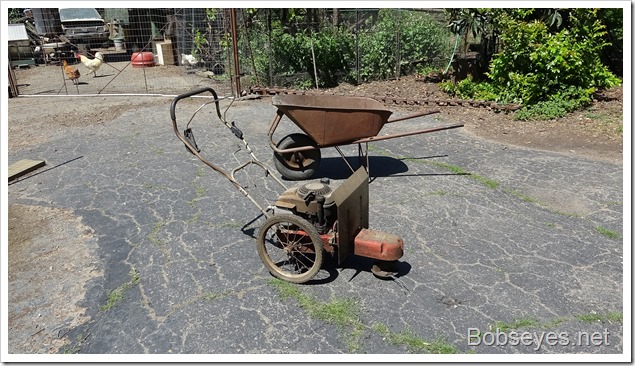 I got the weed eater going with only a little difficulty so I was ready to go.

Here’s the first place I started to mow near the house. 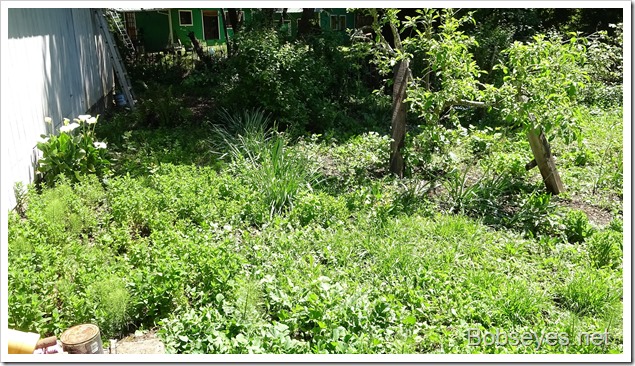 And this spot near the creek was getting over grown. 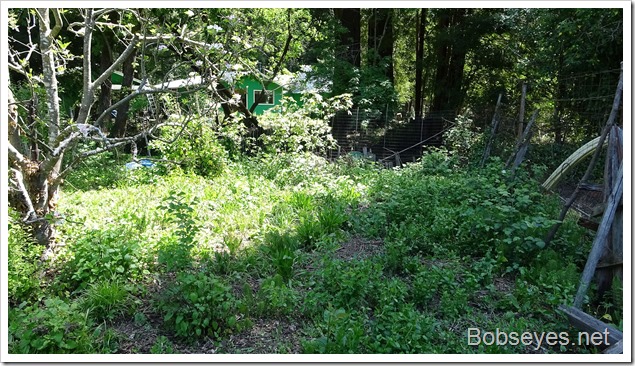 I got those two spots done and then did some of the driveway edges just to make it look nice. 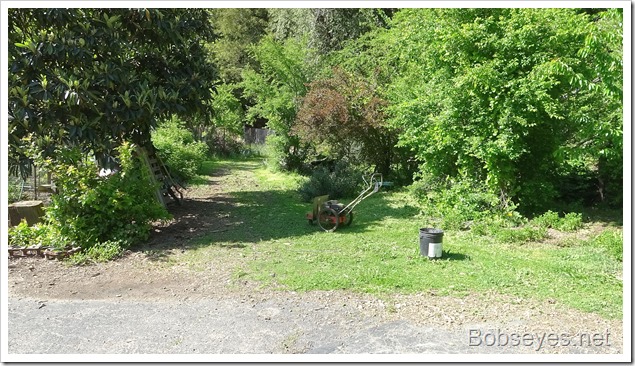 Of course I needed to  take a few breaks as pushing the machine around takes a bit of effort, although it works rather well for this kind of stuff.

Things were going well until 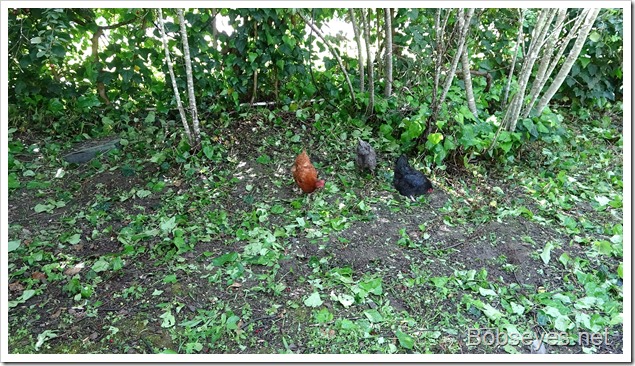 Actually I had to hunt for the shut off valve box as the chickens had buried it.

I tried to fix it with a clamp and a piece of rubber but that didn’t work as I found out I’d put a crack in the pipe which was going to take some more fixing. 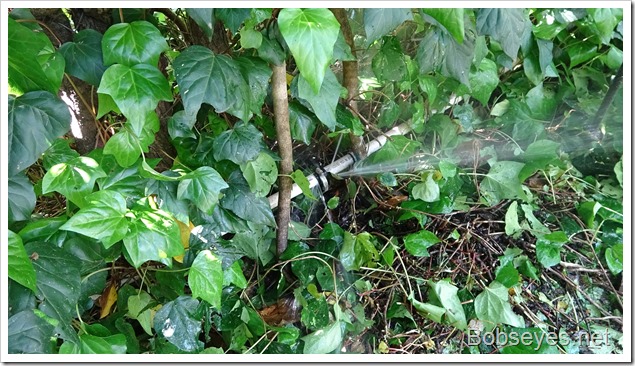 I cut the bad piece of pipe out but will need to go shopping to get stuff to repair it, but not now as the stores are closed. 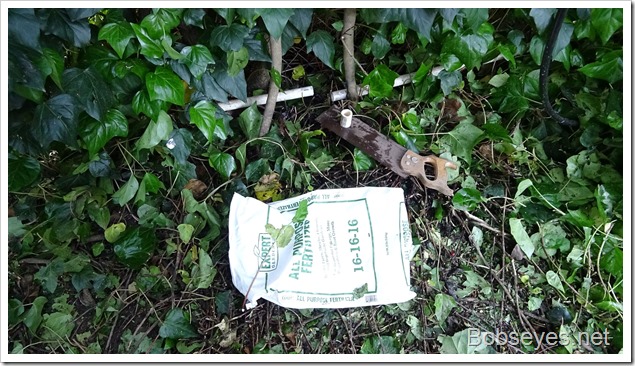 That pipe just goes to the chicken pen area so I can get by without it for a bit.

That pretty much did the day in and was happy to get done what I did.