Watching the Big Waves and Some Road Repairs Before It Rains

Good time to get a yak in

It looked like it was going to start a rainy cycle tonight so I thought I better get out for a yak while I can.

I put my boat in at Jenner and paddled across to Penny Island to decide which way to go today. 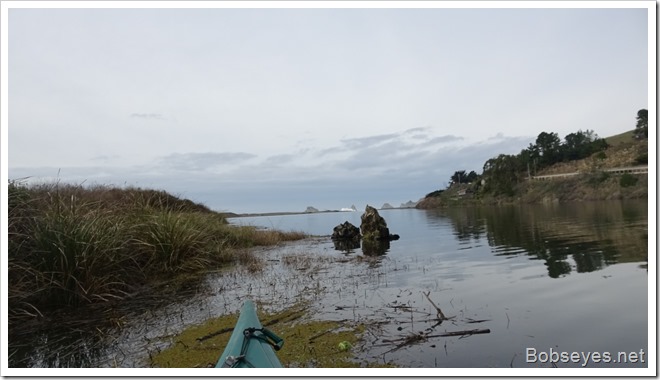 I could see and hear the ocean pounding away at the beaches and the wind was down so I decided to head down to the river’s mouth area. 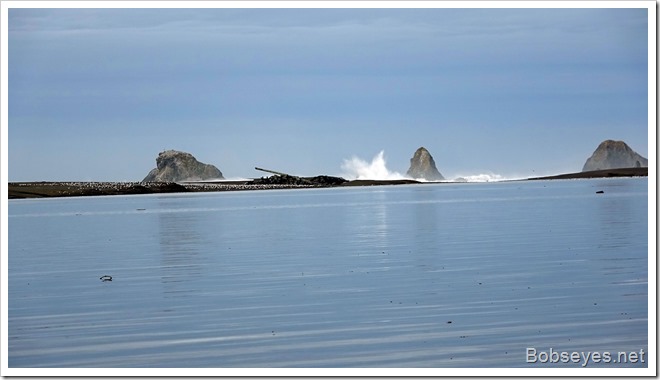 As I paddled off the bottom end of Penny Island I went by this loon. 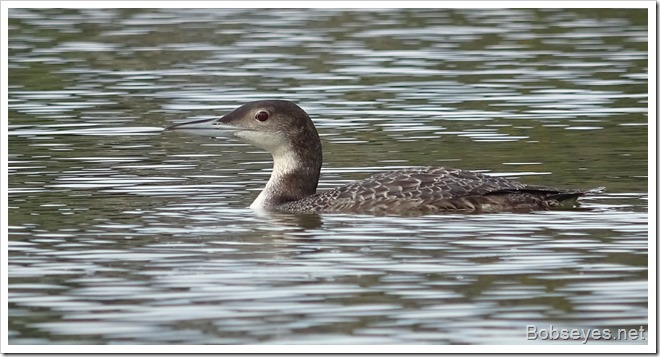 And I paddled by all these seagulls resting on the beach and in the water. 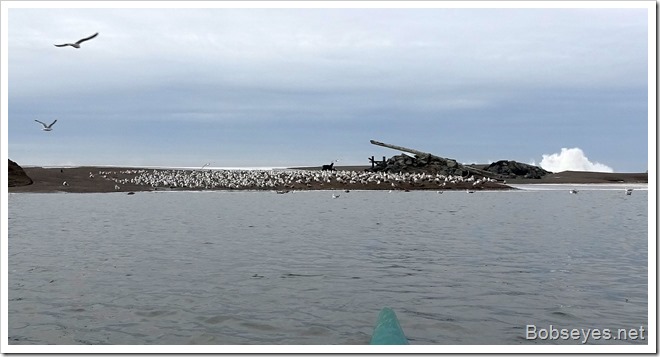 Wave after wave was beating against the jetty making these big splashes. 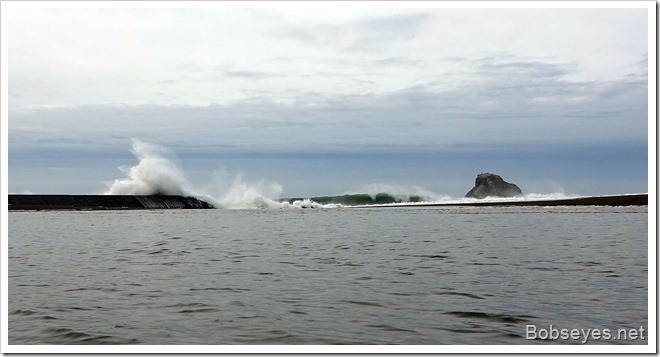 I chatted with this lady for a bit in front of the mouth. 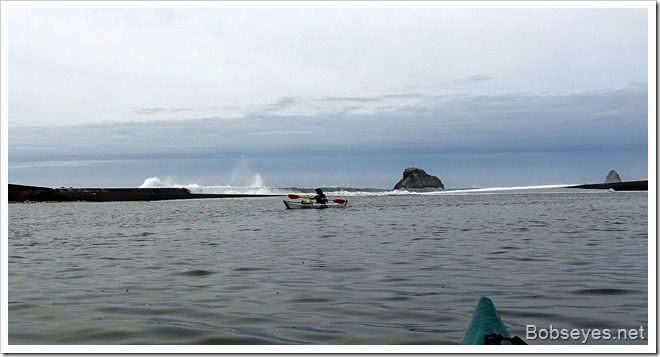 And just sat around and watched. 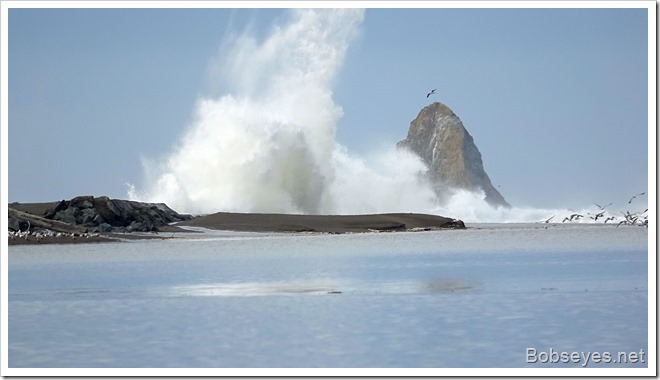 There were one or two sea lions swimming around in front of me as well as a number of harbor seals.

This harbor seal is resting on the sands by the river’s mouth. 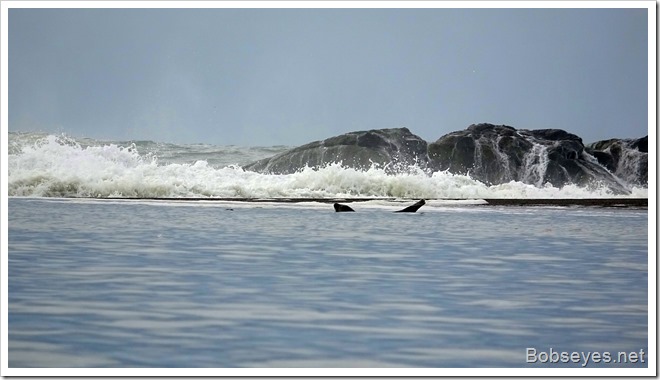 Headed back in for the day

I hung around for about an hour then headed back in for the day.

Here I’m approaching the bottom end of Penny Island,  headed in for the day. 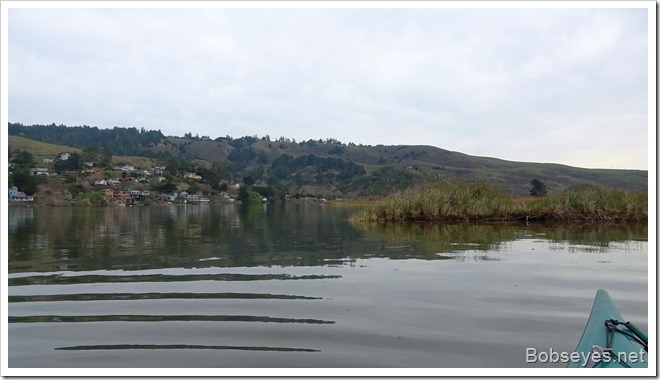 Goose or a big duck

I spotted this bird on the island. I think it is some kind of goose or a big duck, leaning on a big duck. First time I’ve seen this type around here. 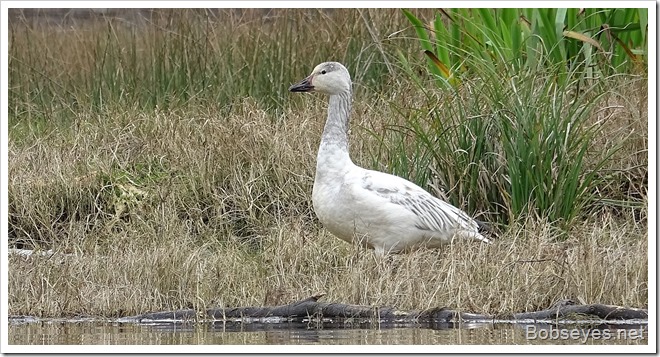 I quit early as I have some other stuff to do today.

Picked up my tire

Once my boat was out and on the car I headed back to Guerneville to Country Tire to pick up the Toyota tire they were trying to seal up the rim for me.

Jumped on the quad

I picked it up and drove on home. Once home I wasted no time.  I found my shovel and hopped on the quad runner to head up into the hills to do some repairs with the shovel, stopping at our rental to check on the water leak, but no one was home again.

Since I had work to do I left my camera at home, but I should of taken it with me.

I did the shoveling draining the water off the road so it won’t wash out.

Headed to the top of the world

After that I rode my quad over to my cousin’s, a neighbor and rode up to what they call the top of the world as my brother Barry has been working on brushing out their roads. Looks like he’s been working his butt off opening the roads. It’s a nice ride and the view was nice too.

I headed back down the hill and went on home and that was it for me today.