My neighbor has an old VW and just got the radio repaired and needed some help installing it and asked me to come over to have a look at it and give some advice. I checked it out and showed her how to install the radio in the car, so she could do it and said I’d come back and hook up the electrical stuff eventually.

It’s something I need to do every couple weeks or so and today was the day.

I needed to deposit my government stimulus check at my credit union so I looked it up so I”d know where it was. I’ve been there once before and they have several branches.

So I headed over to find the credit union building. My first attempt failed so I drove around the block, a long block as there was a railroad and creek that made me go a long ways around and the second attempt failed also. But I don’t give up too easily so I tried it again going around another way and I was sure I would see it but I got to the light which meant I missed it again.

Ok that’s enough for one day, I gave up as it wasn’t that important and I obviously need to look at a map again and get the building number as I was sure I was on the right street.

That makes me think maybe I should get a gps thingy so maybe I’d do better. One of the problems is the city streets are real busy and people don’t like you slowing down too much so it makes things a bit harder for older people.

Asian store and a hardware store

Next I went to an Asian food store to get some things and found that ok.

I was headed for Costco but stopped at a hardware store on the way to get some water timers which I got, three of them.

Across town to Costco

Costco was across town so I continued to there and did my shopping.

I thought of trying another credit union location on the way home but I’d had enough for one day so went on home and put my things away and had a nap as I was tired out for some reason.

Once I got it going again I got the three manual hose timers out. 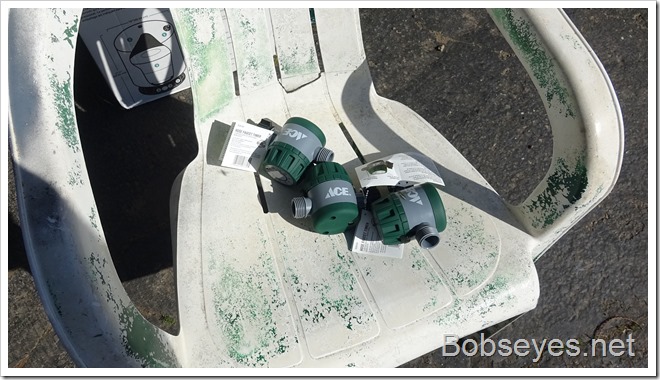 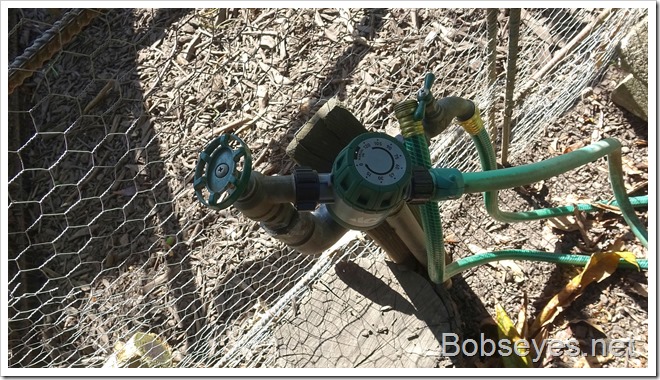 I also have several electronic timers and installed this one on the blueberry patch sprinkler. 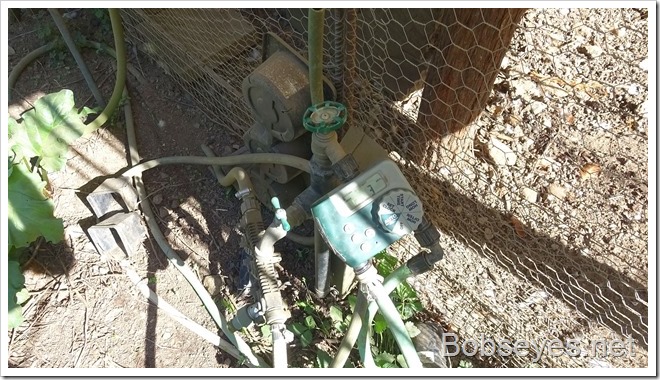 I’m getting real close to getting some ripe raspberries. This volunteer patch seems to be doing better than my main raspberry patch. 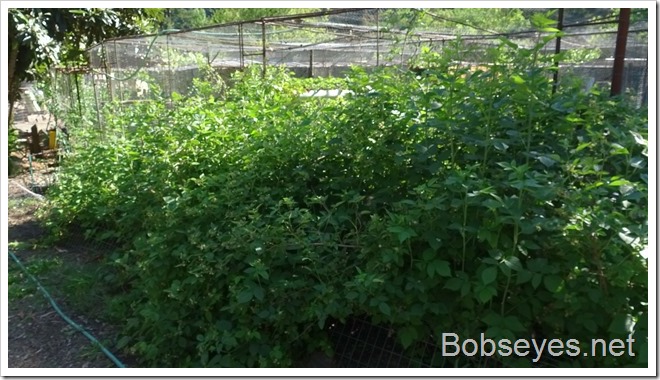 There’s lots of blooms and even some green berries and it looks like it might be a  huge crop this year. 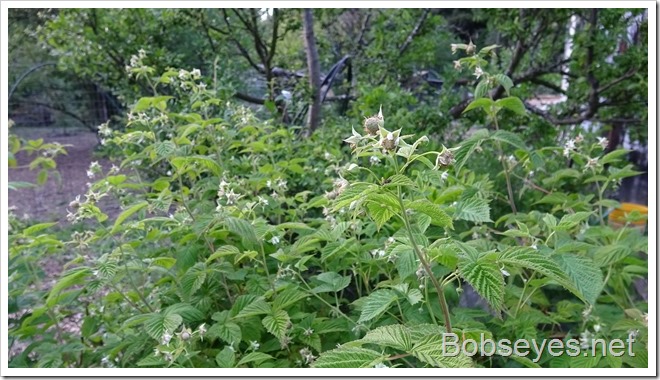 I chair hopped around the yard for the rest of the day.

After dinner I decided I’d  fold these tarps up on my wood pile as it might make it rain. 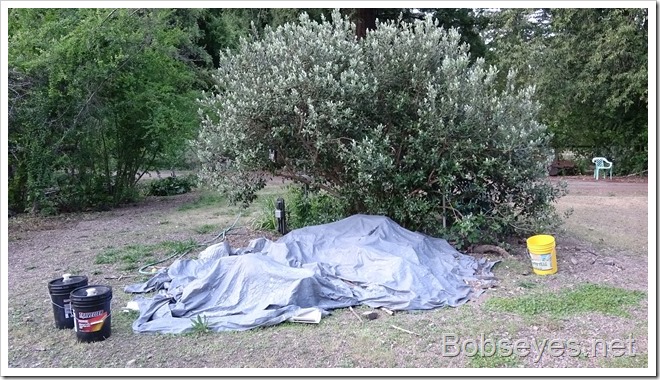 One of them is a huge tarp and was rather hard to fold up and both of them are old and about ready to really fall apart. I wanted them off so I can add some more firewood from the stuff I’ve trimmer around the yard. 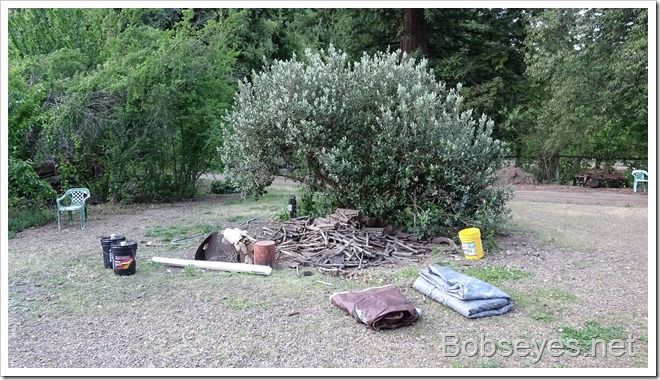