There was still one thing I needed to do to my van since improving the cooling system. The front differential is a bit close to the radiator hose and it’s possible that going over a bump just right might cause it to hit the hose which is really  not too good. I did raise the radiator one inch when I re-installed it when I was working on it but it could use a little more help just in case. 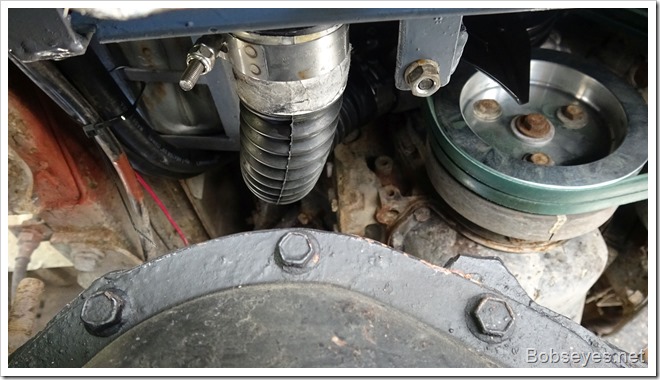 I decided to put a metal spacer in to restrict the differential movement a little to hopefully prevent the two from hitting.

I looked through my metal and found a 3/4 inch thick piece and cut it to size and then got my best epoxy out so I could epoxy the new metal piece in place. 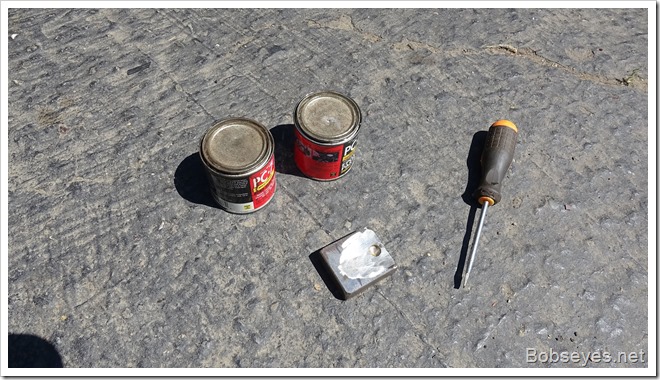 I mixed up the epoxy and put a coat of it on the metal piece and the place I was going to epoxy it too.

The metal block has a layer of epoxy and ready to mount. 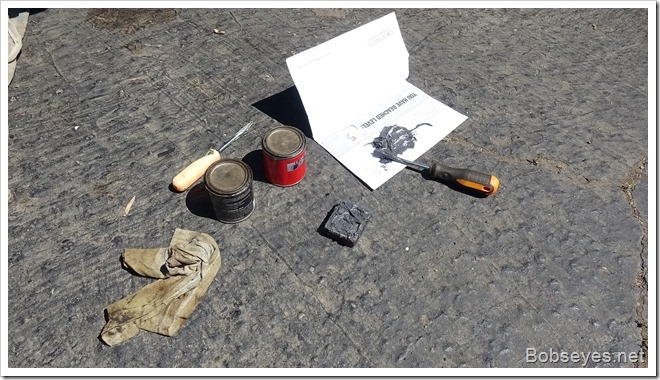 I mounted the metal piece here under the rubber mount which should restrict the differential movement. 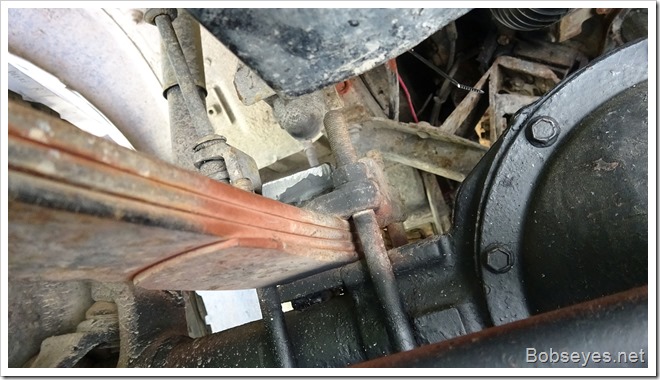 Here’s another view of the new block I mounted and you can see the rubber mount that will hit it. That should improve the situation. 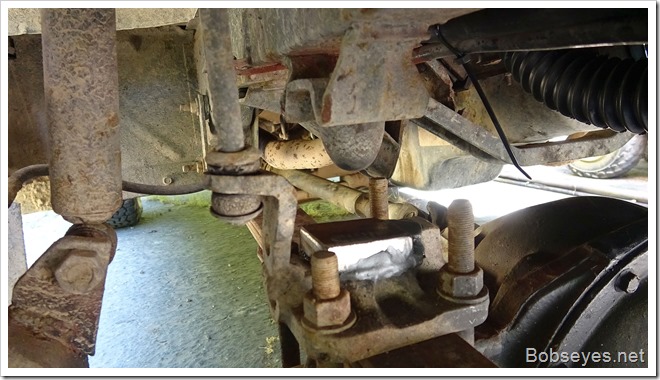 Greased and stocked up

Next I got the grease gun out and greased up the back drive line which I usually do before a trip. Plenty of grease makes sure it stays in good shape.

I then spent some time stocking some of the food stuffs into the van and making sure the things I needed were loaded up.

Later in the day I got out some utensils and took them to the blueberry patch. 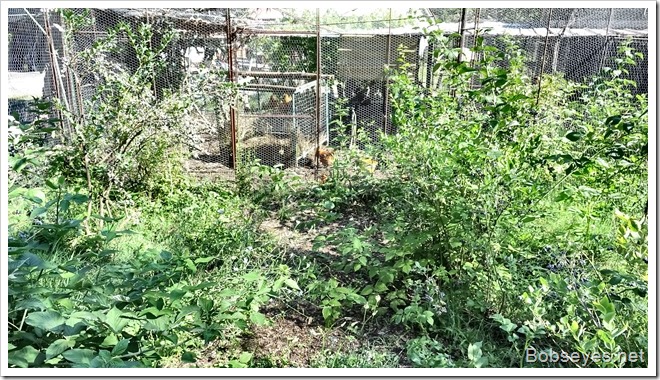 A lot of the blueberries were ripe and needed picking, so I picked. 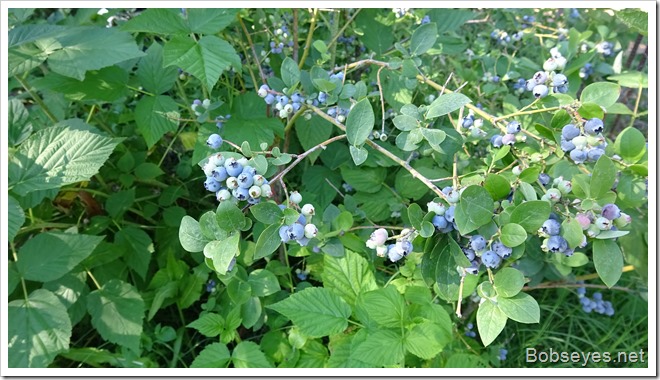 I picked two or three quarts which I’ll freeze for winter use. 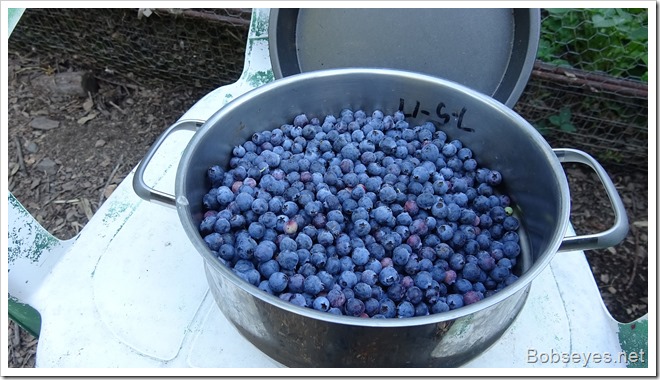 I let the chickens out to graze late in the day to eat the bugs and weeds. 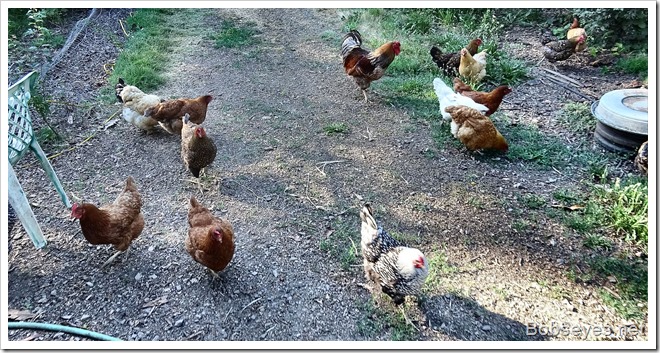 And just before dark I dug up some more nut grass in the raspberry patch and loaded it in the wheelbarrow and transported it to the peeps chicken pen for them to consume. I get about twenty feet cleared of weeds each time I work on it. 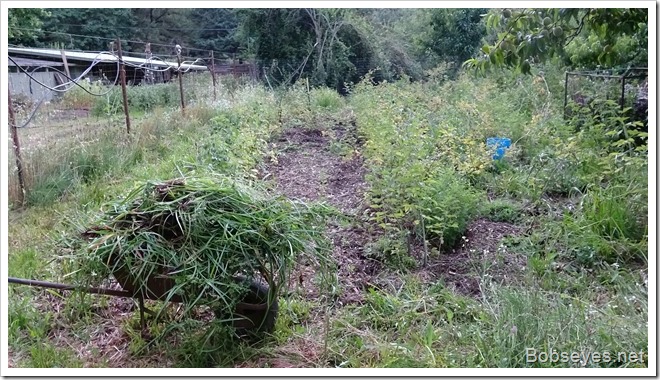 Tonight after it gets dark I need to select some chickens for butchering tomorrow. Roosters are easy to choose but the hens are more complicated as they lay eggs and don’t’ make so much noise. The older ones need to go first if possible.

Tomorrow I’ll butcher them, and freeze them for later use. Not something I like to do but necessary to keep eating.