Van Wheel Measurement, New Rodent Bait and a Nice Hike In the Forest

I discovered I had a bent rim on my last trip. It was the spare tire wheel and it was bent before I started on the trip. When I put the spare on after the flat tire, I discovered it was wobbling more than it should so I need to get a new one. But first I need to measure it to be sure I get the right one. I got the parts book out to check to see what axle I used to help figure this all out. I used 1978 half ton Chevy K10 axles so wheels for that truck should fit. I’m getting the wheel measurements just to be sure I get the right one. 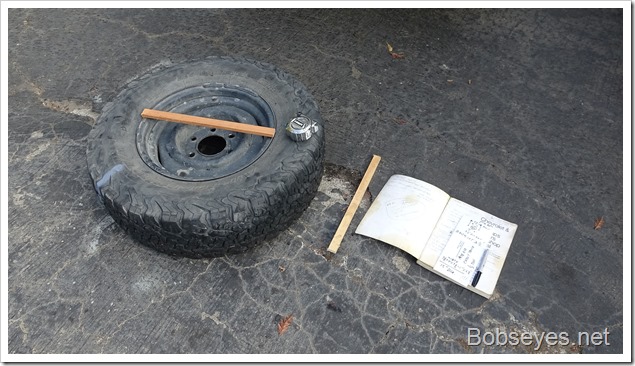 The next thing I did was borrow some rodent bait from my bother Tom as he had some on hand. It’s called Tomcat and is in little green cubes. I wired some of the cubes together so they can’t carry them off. 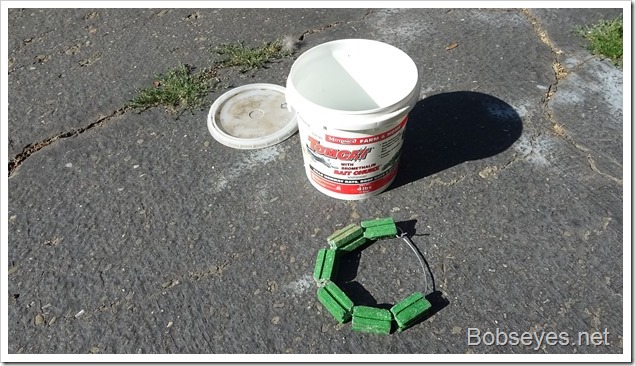 Then I put it under this half bucket that the rodents have been going into to hide. 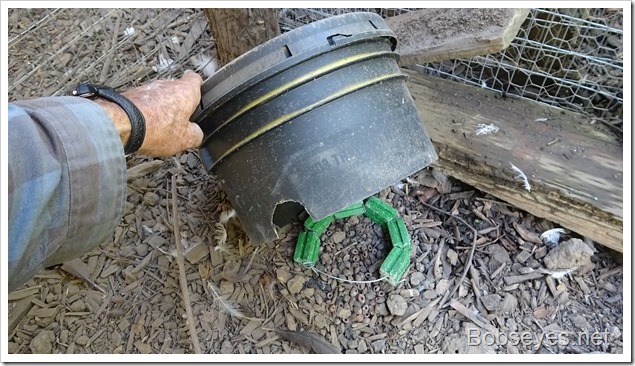 Then I got a hammer and broke up a couple of them and added the smashed bait to the useless bait that they’ve been eating for the last month or so and that was done.

After that I did some yard work. I hauled some more mulch to a couple of places and cut some more wild black berry vines out of the yard just to slow them down a bit.

I did some chair hopping after that and decided to go for a hike up into the hills to check out another old trail to see where it went.

Hike in the forest

I hopped on the dirt bike and rode it up to the spot and parked it and went for a hike, stopping to rest under these big trees. I sat down for a bit just enjoying the quiet forest. 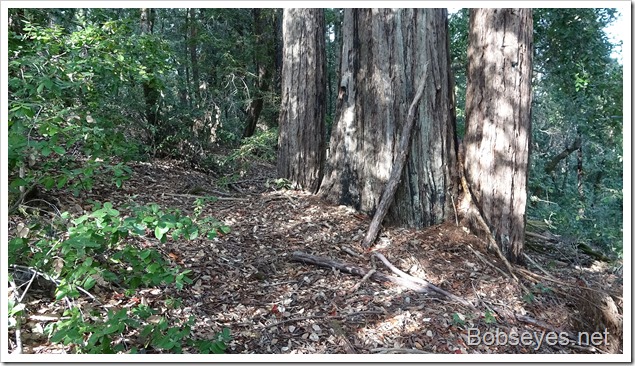 The old trail went though these big trees. 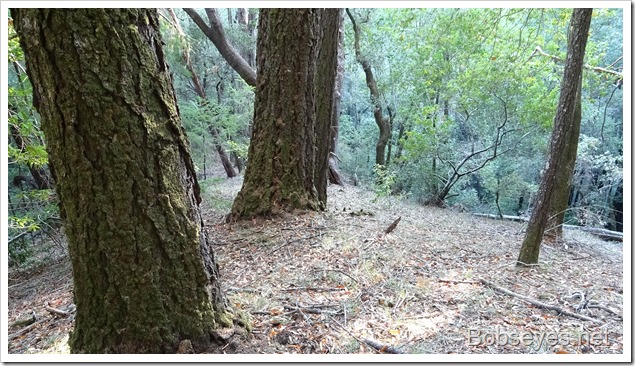 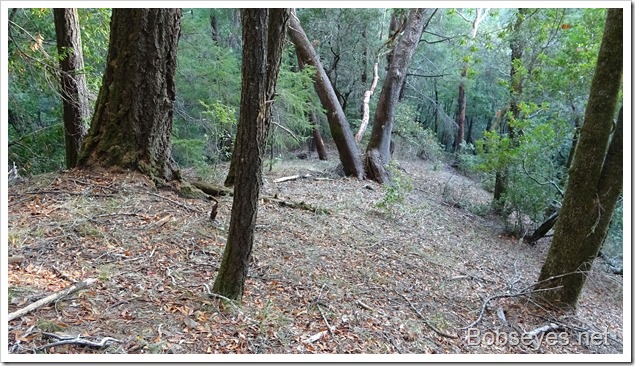 And down through these trees. I put some red ribbons up to help find the old trail later when I want to work on making it better. 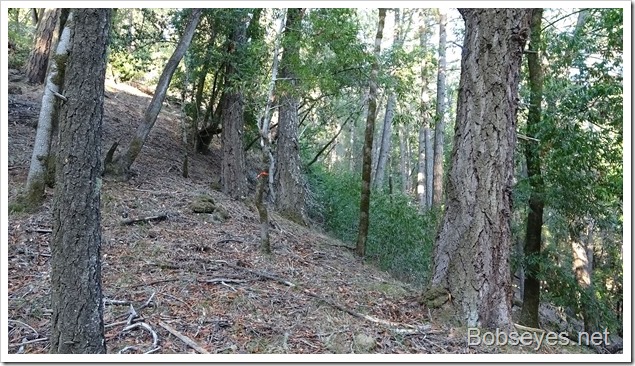 That was a good hike and I was happy to see the dirt bike when I was done. I went for a dirt bike ride around the property before heading on home for the day. 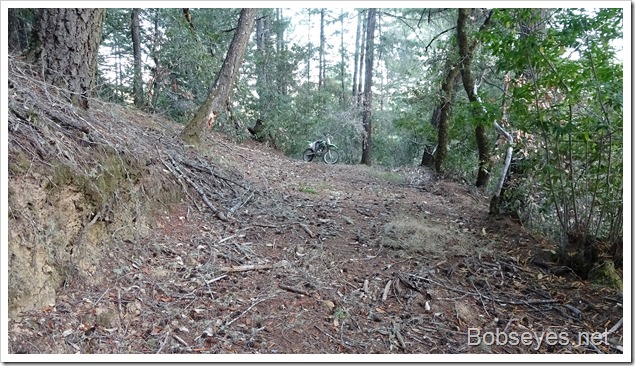 I went down through this trail and headed for home. 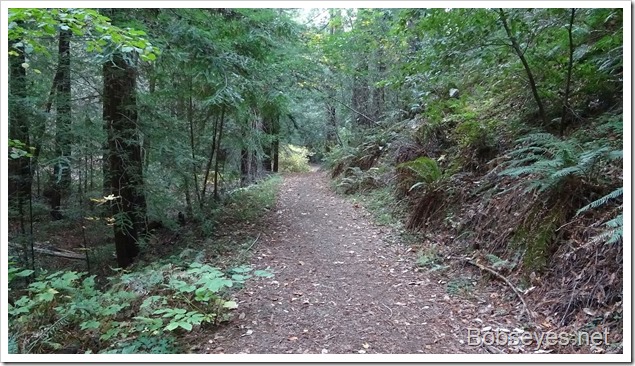 Of course I needed a nice nap after that.

Later in the day I did some chair hopping with the chickens and noticed these flowers are blooming nicely. I think they are called Red Hot Pokers. 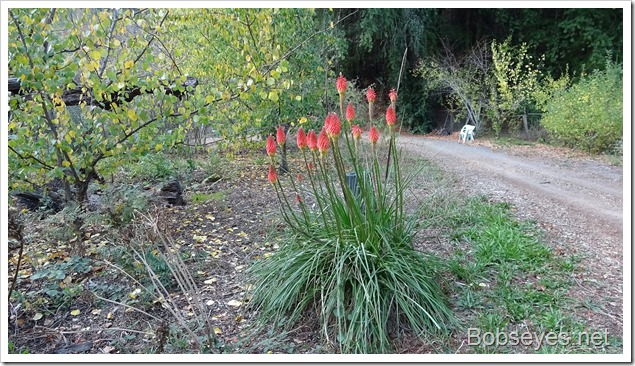 The rats and mice are eating the new bait so we’ll see if it works.

(Visited 96 times, 1 visits today)
This entry was posted in Uncategorized. Bookmark the permalink.

2 Responses to Van Wheel Measurement, New Rodent Bait and a Nice Hike In the Forest