Van Shackle Repairs and Ordered Up Some Solar Panels

I had the parts I needed to repair the old van’s rear springs. One of the rear spring shackles had broken so I found a new one for that side and got one to replace the other side as long as I was doing it.

Setting up the job

I got out the jack and set things up for me crawl under there and work on things. 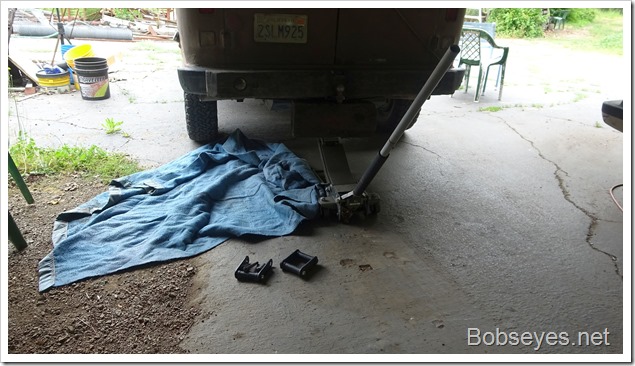 I got out the tools I thought I’d need but in the end I got out a lot more of them to do the job. Those other two things are the two new shackles I’m installing. 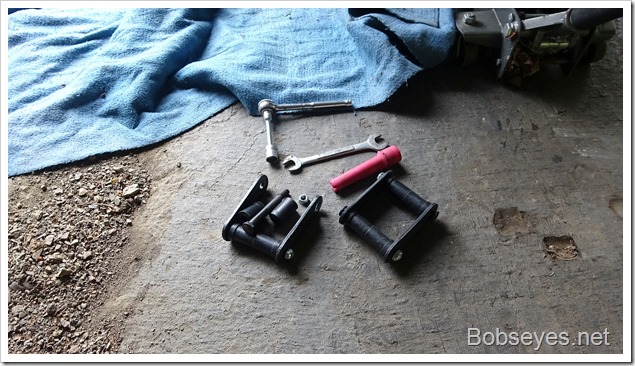 I got the first shackle installed. 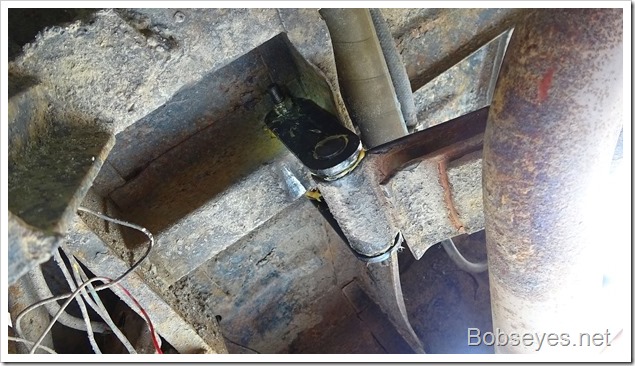 And then I set up to do the other side. I had to remove the old shackle first and they always come off real hard and it did. 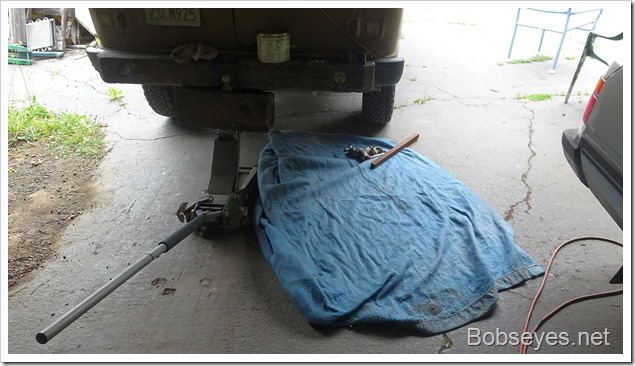 After a good break, I put the other new shackle on, so that was done except for putting the tools away and cleaning up a bit.

As long as I was into doing this kind of stuff I got the grease gun out an greased the van. 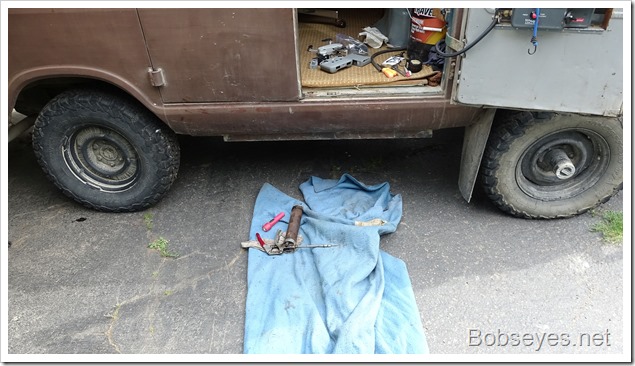 And I checked the tires air pressure.

Then I went over to the car and tightened up the fan belts as they’ve been squeaking a bit lately, so I hope that stop the noise.

That  pretty much shot the day so I did some chair hopping around the yard.

This pineapple guava is blooming. 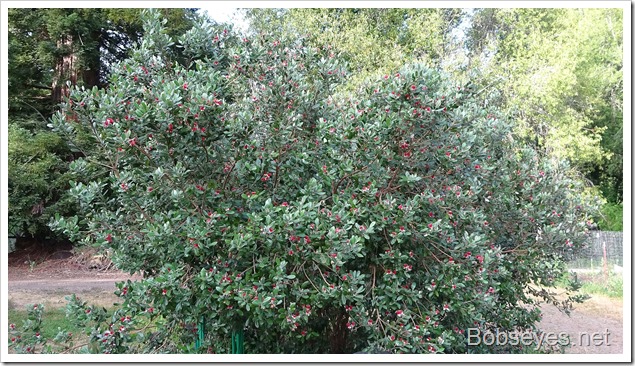 These blooms have something in them that attracts the robins and seems to drive them crazy. They seem to be the pollinators. 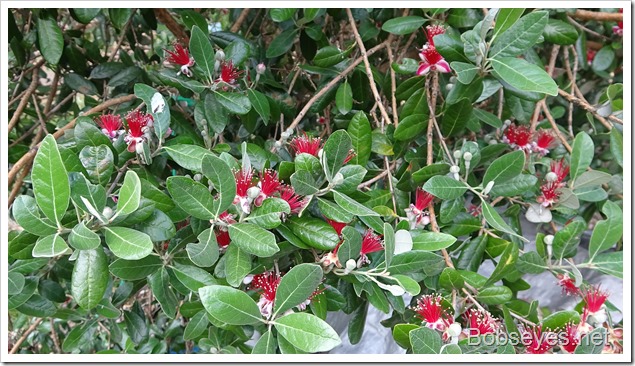 The chickens pretty much follow me around the yard. 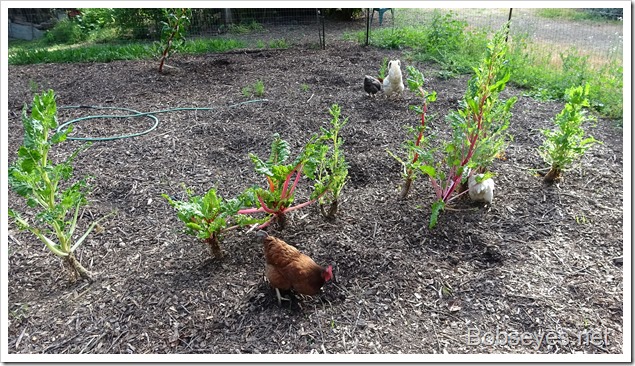 While doing some chair hopping, I was thinking that my van needs some other source of power to run all the modern stuff I have. I used to go, go, go and the batteries always got charged up, but I need to slow down and stay in one place longer and that doesn’t keep the batteries charged up.

So I did some searching around online and ordered up some solar panels which should solve the problem.