First thing this morning I pulled some nice weeds for the chickens and checked their feed and water.

Then I worked on getting the Toyota’s new fuse blocks installed here. 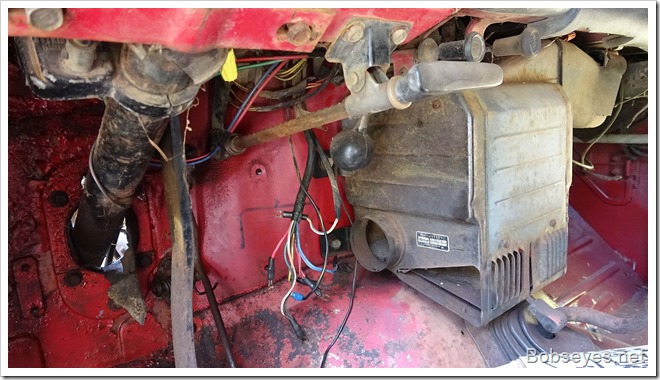 I drilled holes to mount the two fuse blocks and hooked up the wires. 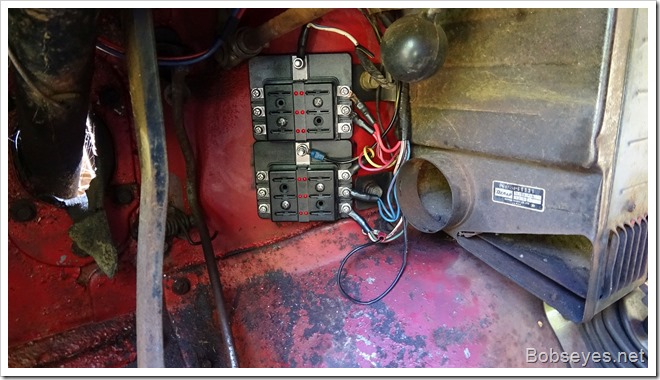 Something’s wrong with the wires

During the process I noticed two wires seemed to be crossed which need to be tested to see exactly what they are so I stopped this project at this point for the day.

Helping the wood chips break down

I put some nitrogen fertilizer on the blueberry patch’s wood chips to help then break down faster and put the water on the patch a couple times to get the nitrogen into the ground. I won’t let the chickens back in this pen until I’m sure all the nitrogen pellets have dissolved.

I always seem to not have enough buckets around so I took the tops off these three and am washing the oil out of them with soap. 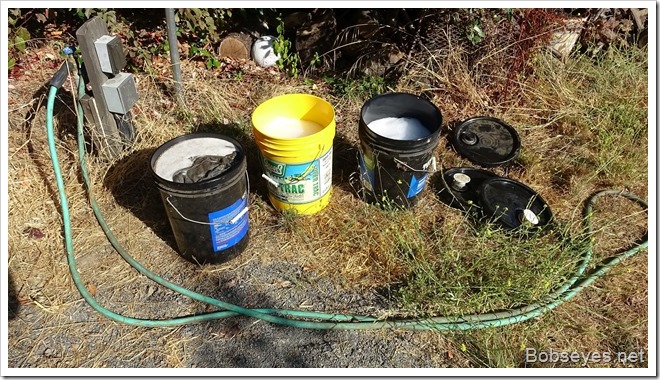 I needed some new buckets to sort out the potatoes I’d dug up out of the blueberry patch.

I sorted the potatoes into a bucket for me, two for the chickens and some in a bucket to replant.

Here’s I’m sorting out the potatoes. 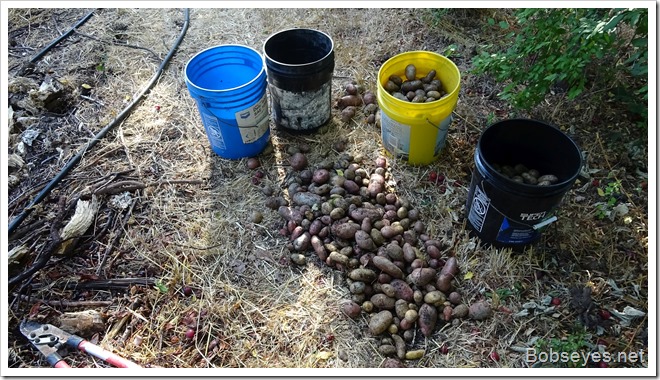 Here’s all the potatoes sorted out. 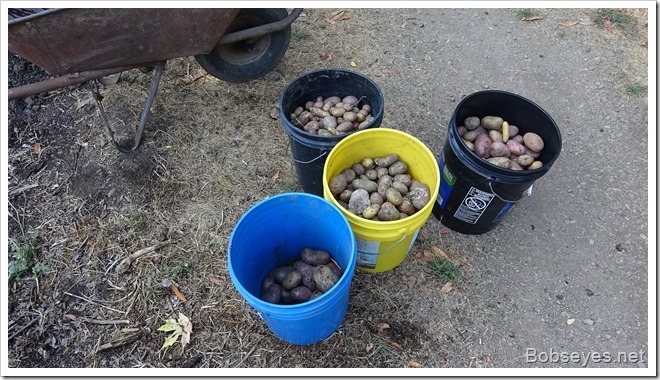 Cooking potatoes for the chickens

I took one of the buckets over to the water faucet to wash them off as I will boil them up for the chickens tonight. No use wasting them. Chickens don’t seem to like them raw much so I’m cooking them up for them. I’ll just steam them up in a big pot.

Just before dark I used the wheelbarrow to haul wood chips to the garden areas to mix in with the dirt to soften it up. I made four loads before it got too dark and that was it for me today.