Testing Out the Short Video Camera Mount With the Dirt Bike

This is about testing out a new shorter video camera mount on the dirt bike as I ride up into the hills. And it’s also about practicing making videos so I can learn to do a better job of it.

That’s the first thing I did this morning after taking care of the chickens. 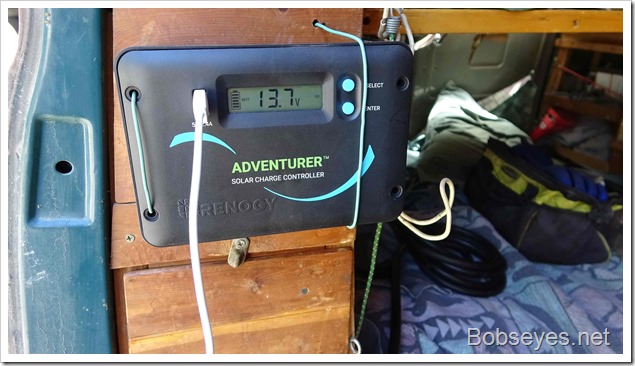 Everything seems to be working according to the controller above.

My solar battery already had a good charge so I hooked up some of my drone batteries to use up some of the juice. It’s working ok as far as I can tell. 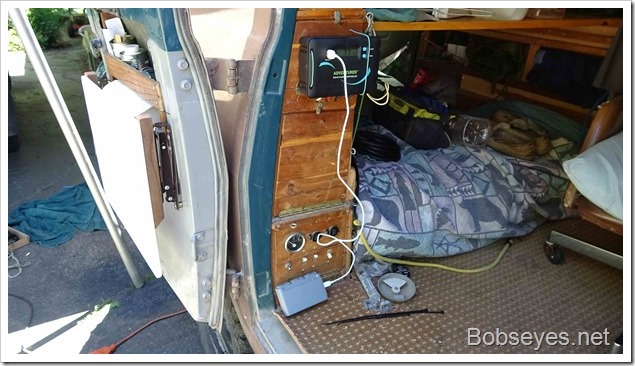 I got a new short camera mount in the mail the other day and wanted to test it out so I got the dirt bike out and mounted it for a ride a bit later. 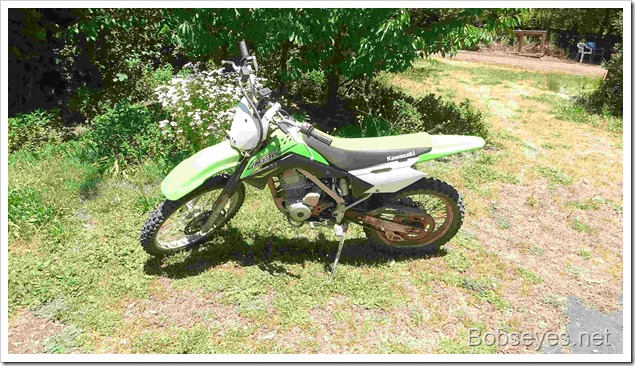 Here’s the new short camera mount where my camera will  mount. 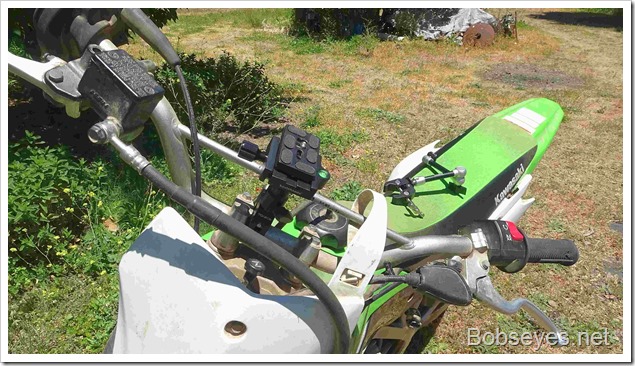 A little closer look.the top piece is an added piece I bought that is a quick disconnect if I want to take it off and use it by hand a bit. I think this one has a good chance to work much better than the longer armed one I tested the other day. 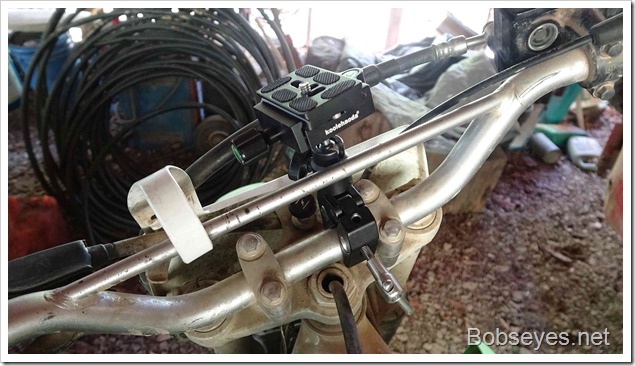 Then I sat in my van and thought about how and what I wanted to make as far as a video today of the test. 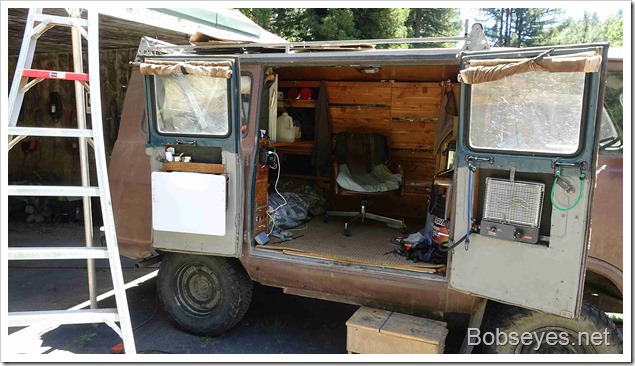 I thought of how to shoot the video. A couple people suggested I go slower so they could enjoy the scenery and also thought the bike made too much noise. 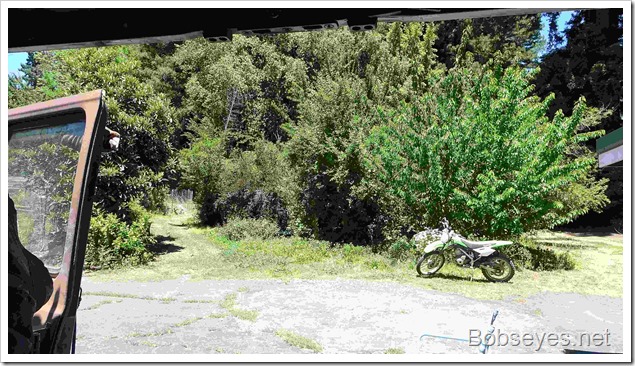 Things I thought of, should it be short or should it be long for the full ride. Should I do it without narration, which way should I go and which roads should I take.

Around 2, I finally got it going and rode on up into the hills making may video and testing out the new shorter mount.

I made it to the Guerneville overlook and thought it was long enough and was going to stop recording, but then I might as well make a bit longer as anyone can stop watching anytime they want no matter how long it is. 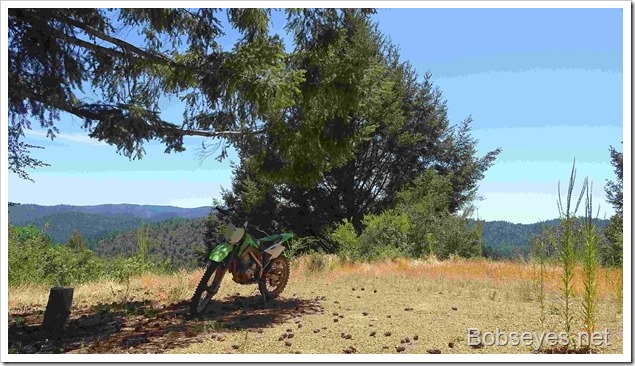 I did shorten up the trip back down the hill a bit.

After hearing the motor bikes motor about half way up the hill, I realized I’d forgotten the lapel mic I  have and should of used it as I think that might have improved my voice over he motors noise. Of course if you are the one riding the motor bike noise is not an issue.

After messing with the shorter mount I finally got it tight enough not to move around too much. I think after I use it for a bit longer the gripping parts and locking parts will hold better.

Good enough to keep using it.

I checked the controller out and it was still charging away, very quietly I might add. 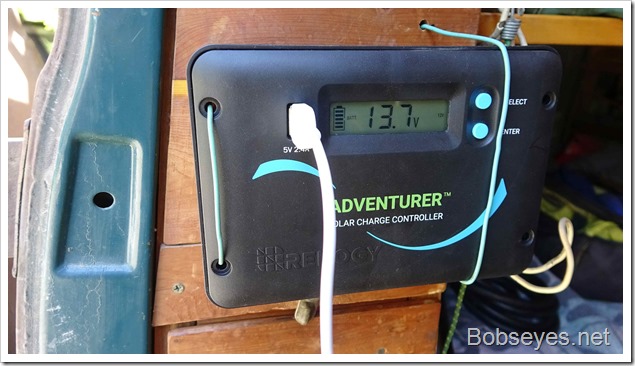 When I got home I downloaded my video clips to my computer and worked on putting a video together which I did.

I’ve got the editing down pretty good so it doesn’t take real long and I still need much improvement on that.

The thing that takes me the longest is uploading the video to YouTube, 4 or 5 hours. I mostly do that late at night when I’m ready to hit the hay.