Still Moving Mulch and Resting Up

Working in the yard day

I sleep pretty good last night and woke not feeling tired out like I  have been since I’ve been on this fast. When I got up I could tell I didn’t have much energy so it’d be another day of taking it easy working in the yard.

So I loaded up and hauled woodchips to the raspberry patch all day among other stuff just puttering around in the yard.

I’m loading up the wheelbarrow here. Note that I moved my chair closer as it’s do a little work and sit and rest for a few minutes and do a little more work. It gets the job done. 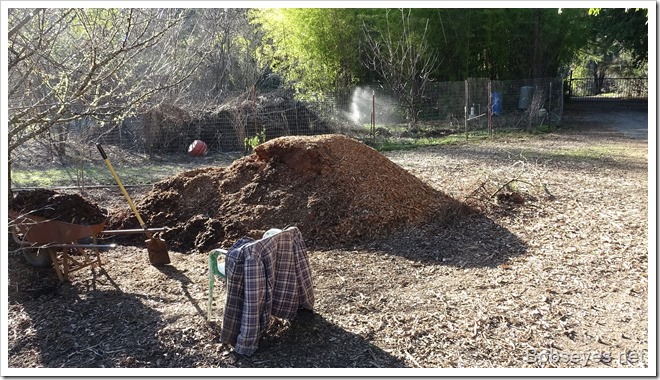 The sun goes over the hills this time of year around 3 as I watched it retreat for the day. 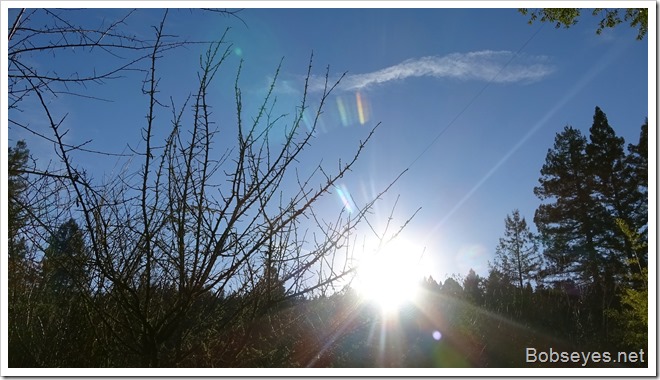 The chickens were doing a good job tearing up the raspberry patch. A couple more days and they should be done in here. I’ll be planting some new raspberry plants so I won’t want them in here. 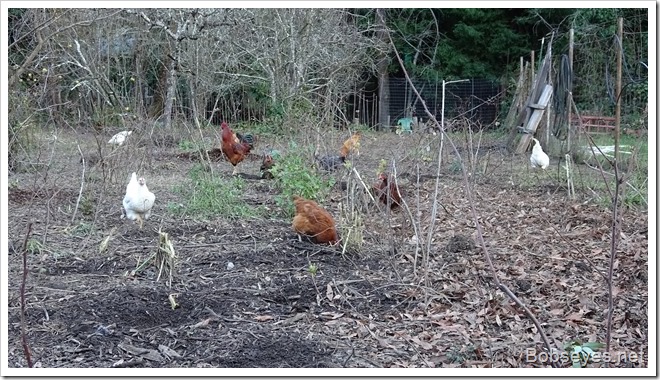 Last load of the day

When I haul the mulch to the raspberry patch I have to go through this gate, but before I can do that I need to sit down in this chair to rest up to finish the trip. The chickens were wanting out into the front yard so I let them out which makes going through the gate much easier. This was supposed to be my last load for the day,………..but. 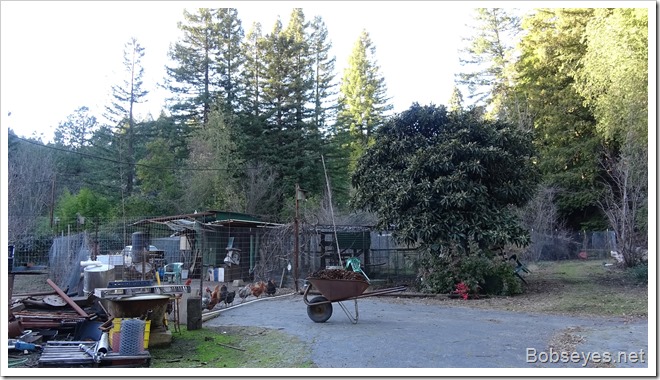 I was pretty beat by the time I decided that was enough for the day and parked the wheelbarrow here where it will get loaded tomorrow which I knew was a mistake when I did it. 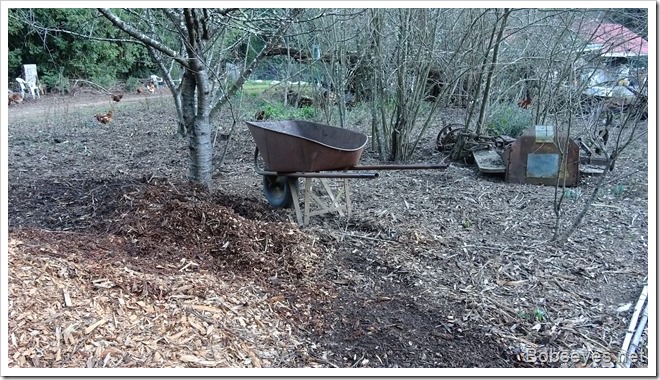 After sitting and resting up I loaded it up with intentions of doing only that and not unloading it,…………but. 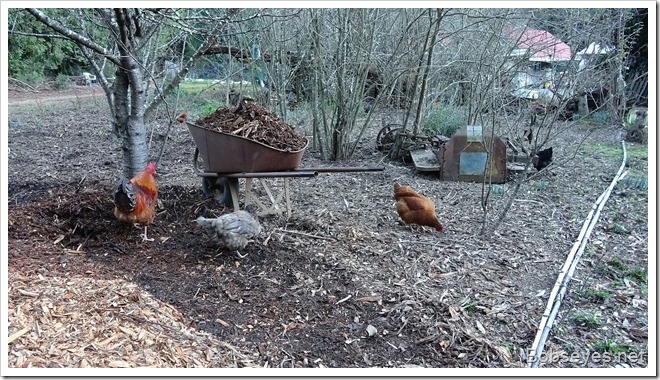 After resting up some more I moved this load to the raspberry patch and did not put it back in the loading zone. 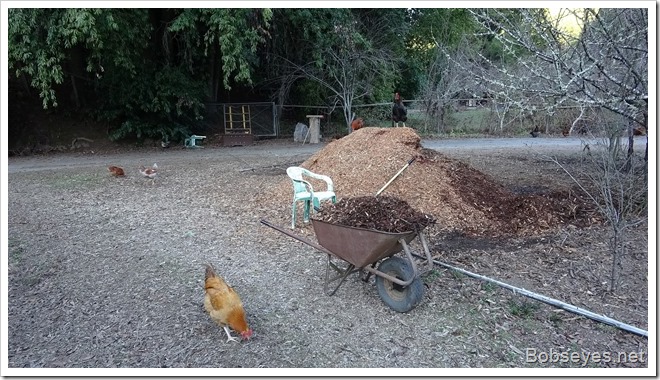 The day was cooling down so the chickens are starting to head in to roost for the day. 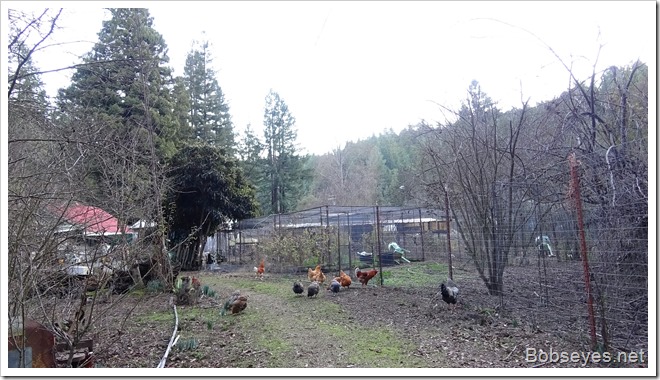 And it was time for me to go in for the day as I was beat so I went in the house for  nap and that was it for me today.

(Visited 141 times, 1 visits today)
This entry was posted in Uncategorized and tagged chickens, mulching the raspberry plants. Bookmark the permalink.

1 Response to Still Moving Mulch and Resting Up