Spark Plugs For My Car and Leeks for Me

It was raining as predicted today as I got it going. Seemed like a good day to go to Guerneville and shop for some groceries so that’s what I did first off.

New plugs for the car

Next I found the new spark plugs I’d bought the other day for my car and rounded up the tools to install them. 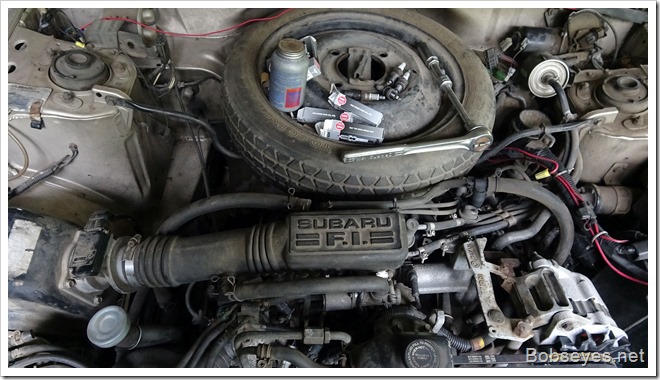 I checked the fluids as long as I was in there and added some oil.

That didn’t take too long, so I went back in the house and hung out waiting for a break in the light rain we were getting.

Some leeks would be good

Eventually I could see we weren’t going to get a break in the rain so I put on my rain jacket and went next store to where my brother has some leeks growing. The other day he went by with a load of them he was gong to sell and said I should eat some leeks as they were quite good, so I had to dig some up to do that.

Here’s some of his leeks. He runs Armstrong Valley Farm and sells them at the farmer’s markets. 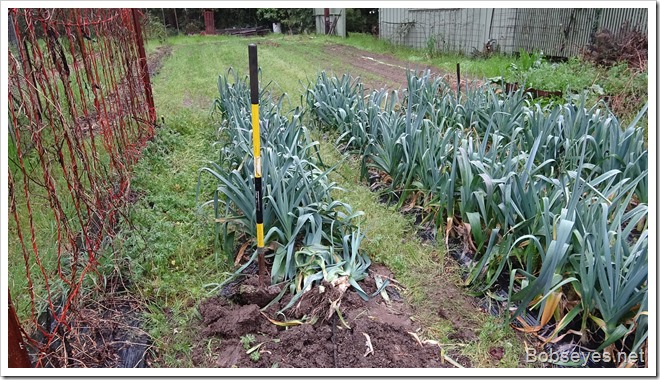 The ground was a bit muddy from the rains. I dug up a few of them. 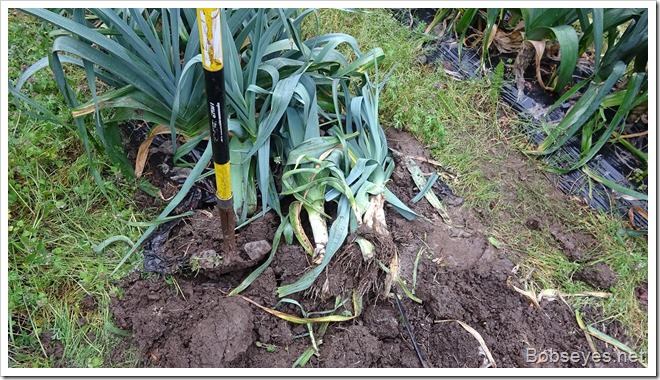 Then took them back to my house to wash the mud off and they were looking good. 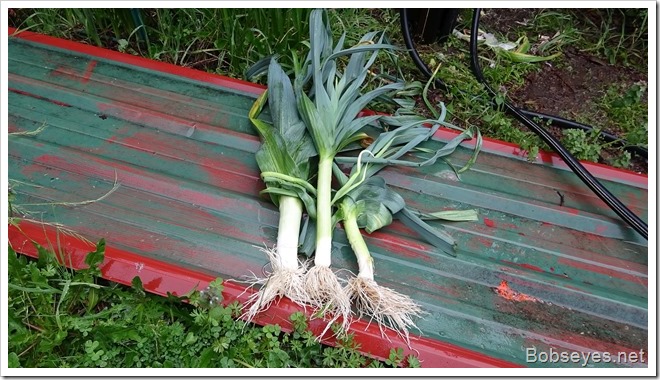 The rest of he day I spent inside the house as the rain just kept coming down which is ok with me.