Sonic.net Works On My Internet Connection and I Work In the Berry Patch

Appointment with my internet provider

I’ve been having a problem with my internet connection dropping out. It’s a weird problem and has been going on for a couple years. It starts in the spring when it warms up a bit more in the year, at spring time, and then it clears up until the next year but starts again when it warms up for the year, just like the year before. 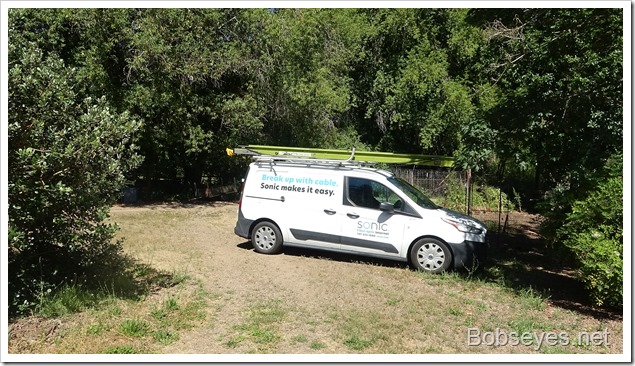 He finds the problem

He checked out the lines and sure enough found the main like was dropping out some, which is what I’d told him.

So next he replaced the phone line into the house and the phone jack with all new stuff. I had pretty old stuff but it worked and he couldn’t find anything wrong with it when he tested it out. But it doesn’t hurt to get newer modern stuff.

Scott working away installing the new phone line in the house. 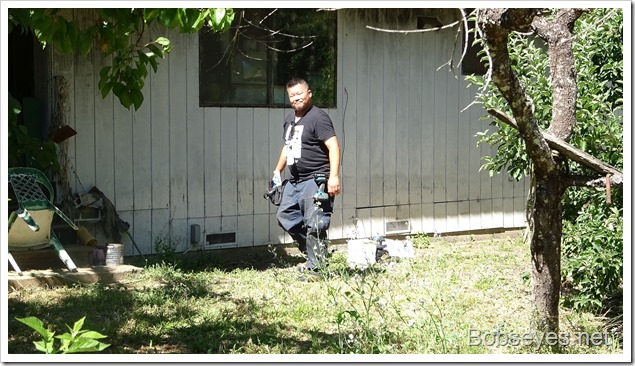 While he was working I sat around chair hopping with this nice blue sky. 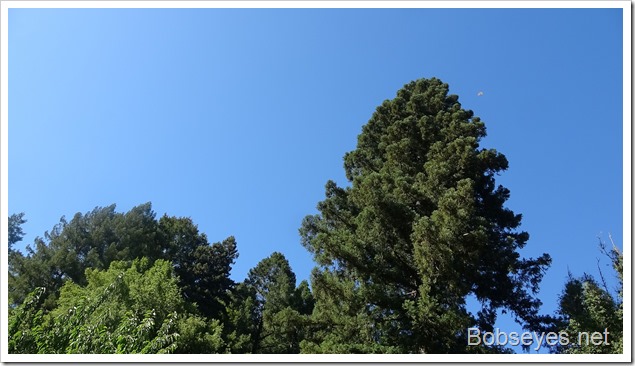 I checked on Scott as he worked away. 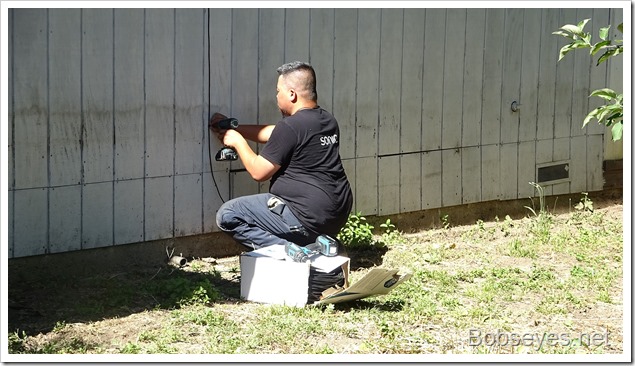 While Scott was working away I eventually got out of my chair and got the clippers out and started cutting trails through this raspberry patch so one can get into it to pick berries. The patch is growing like mad this year and is over six feet high. 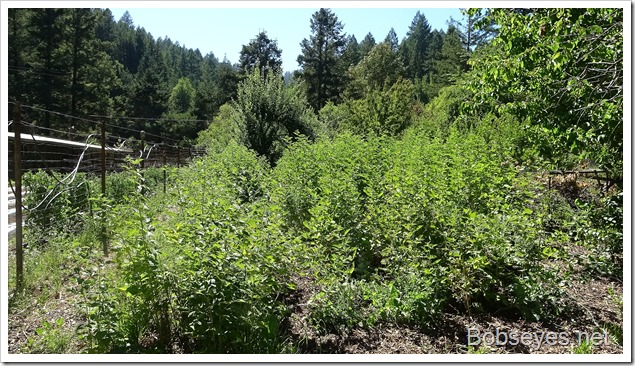 You can sorta see one of the trails I cut through the patch. Fortunately raspberry vines don’t have real nasty thorns on them. 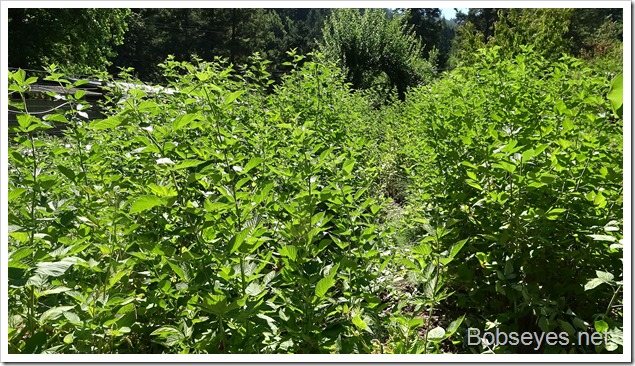 Scott did what he could and set me up with an appointment where they meet with the  phone company and me to discuss the phone company fixing this problem. That happens next week.

1 Response to Sonic.net Works On My Internet Connection and I Work In the Berry Patch