Some Mechanic Work and Getting Some Exercise Working On the Trail

I’ve been meaning to adjust the quad runner idle for some time now and haven’t got around to it. Today I checked the book to see where the idle screw was. I also found out I had the summer/winter button on winter so I changed that first. 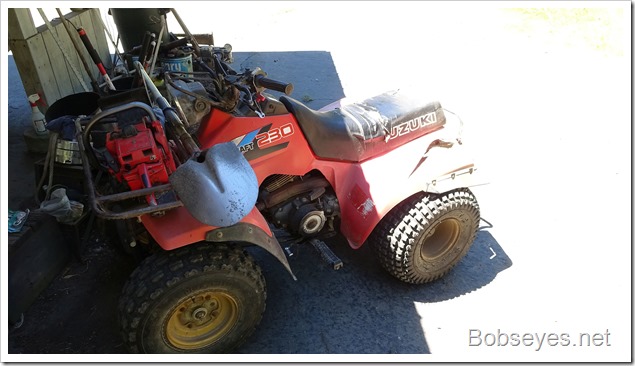 The idle screw is the upper one. I turned it to the right about an eighth inch. Eventually I’ll ride it and see how it does. The machine has been dying too much when taking off. 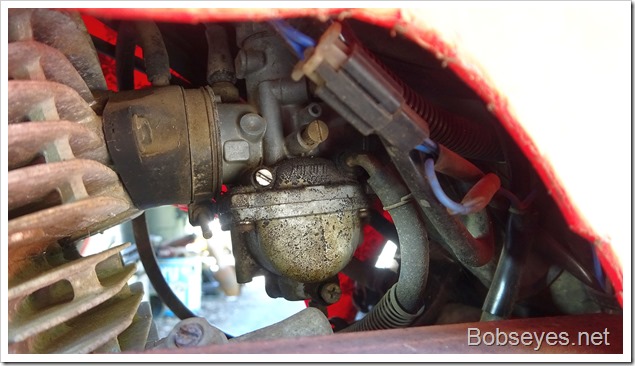 As long as I was doing mechanicing I needed to install the bottom rubbers on the car’s new radiator. I didn’t see them when I installed the new radiator but noticed them on the old radiator later. 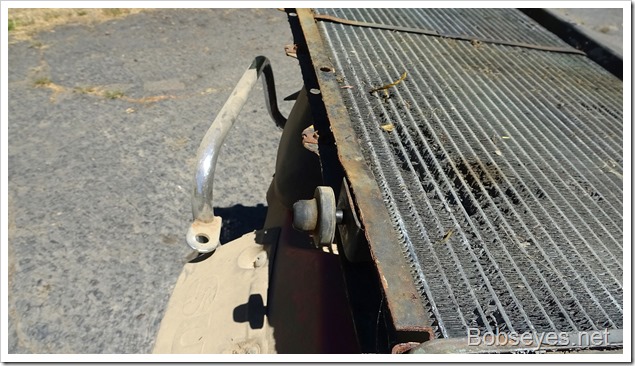 I think the radiator would be ok without them but they may keep some rattles quiet.

The plan was to  just remove the radiator mounts so I could lift the radiator up enough to get the rubber mounts on without taking the radiator all the way out as that was even more work. I got the jack out and jacked the car up so there was enough room for  me under there to do the work. 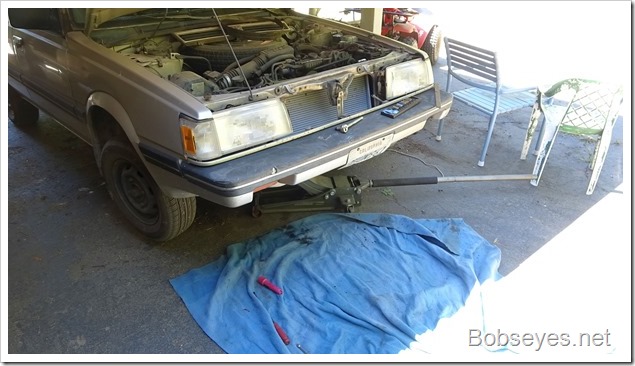 I had to remove a couple more things than I thought but I was able to get the rubber mounts on without too much hassle. 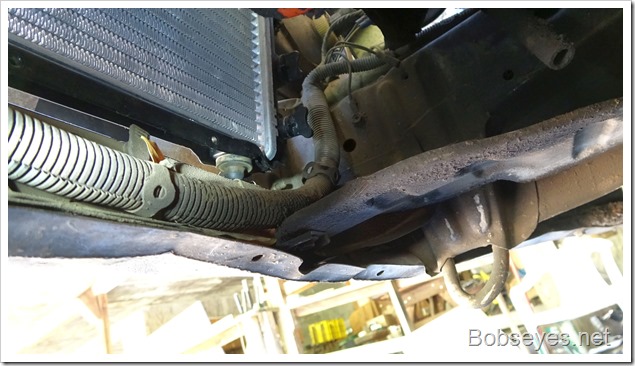 I put all that back together and put the tools away.

Then I did some chair hopping around the yard and after that a nap.

Dirt bike ride and getting exercise

Around 4 I hopped on the dirt bike and rode on up into the hills for a ride.

I stopped here to remove some of the smaller branches by breaking them off as I didn’t have any tools. 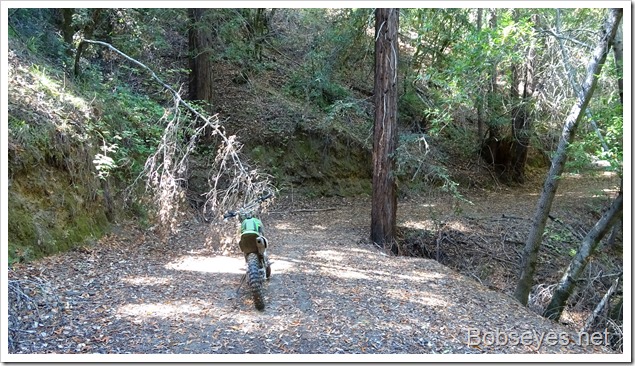 I rode around for a bit and stopped here to do some more clean up. I had the time so I took the time to remove this stuff we’d been riding by a number of times. 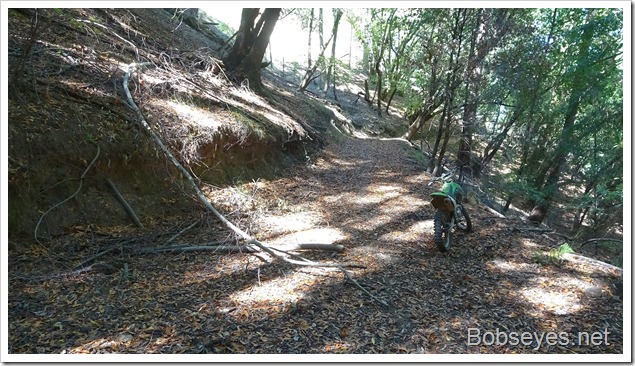 I made it up to the trail work area and dug some more roots and cut them off and did a bit of trail work until about 7 when I quit and started for home.

But when I was walking back to the quad to go home I walked by this view so decided to sit in the chair for a bit enjoying the day. The sun was on it’s way down. 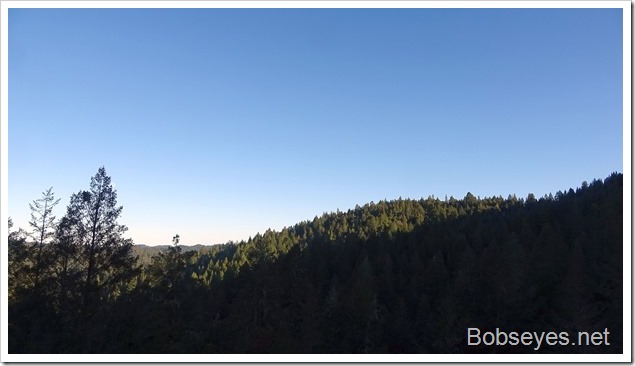 Eventually I took off for home and stopped at my brothers garden to get a couple of these big plums. Yummy. 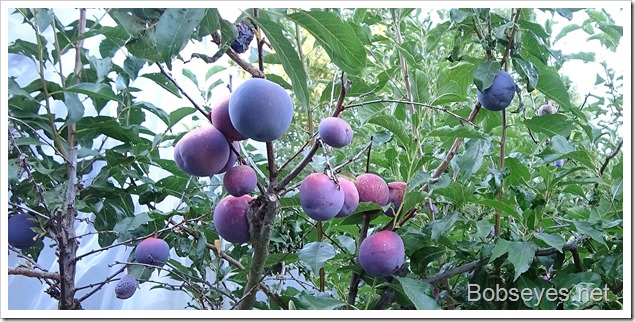 I ate one and decided to take two for the road.

Stay out of my yard

These deer were by the gate when I went out. As long as they stay over here and not in my yard we will get along. They weren’t  much bothered by me as I went on by. 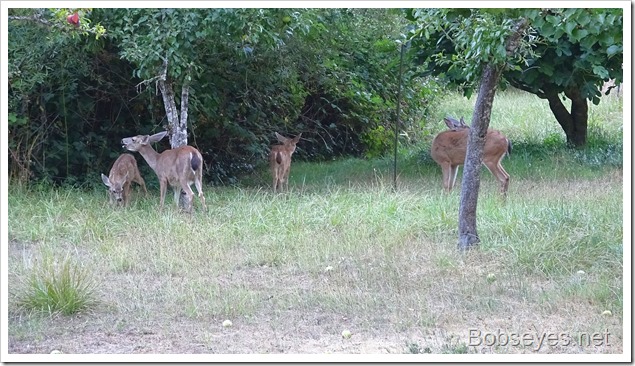