I need to keep at this van project if I want to get it done on time so that’s what I worked on today once I did some chair hopping and got it going which took awhile. 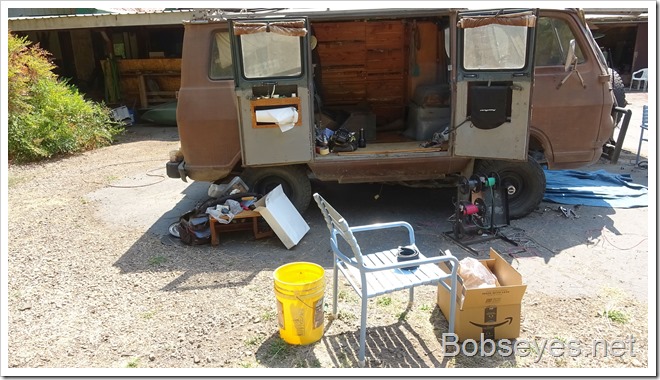 Some better gas line was delivered today early. This looks like  much better stuff than I used the last time. 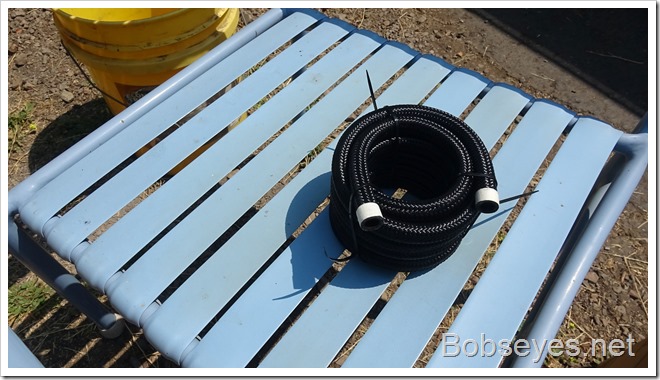 Setting up the distributor

I was working on setting up the distributor timing yesterday so that’s what I started out doing today. It only took three tries to get the gears lined up on the number one plug. I’ll put the spark plug wires on later as they aren’t  needed yet. 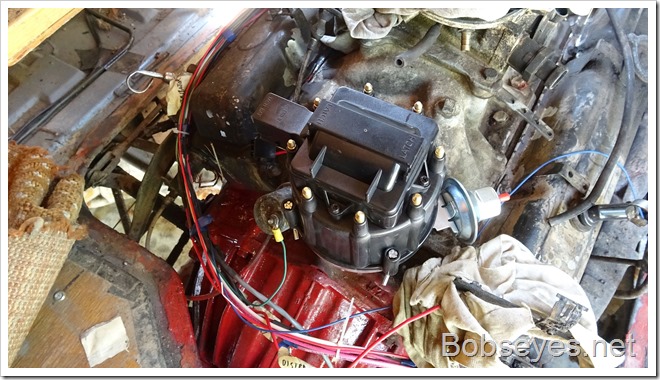 I needed to  put some new gas lines on those barbs on the TBI system so I got with it. 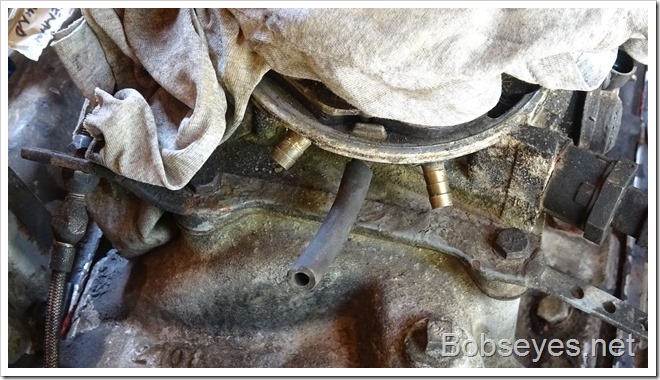 I installed the gas lines on this end but I will need to get some other fittings to hook up the other ends as what I’d bought didn’t work out. 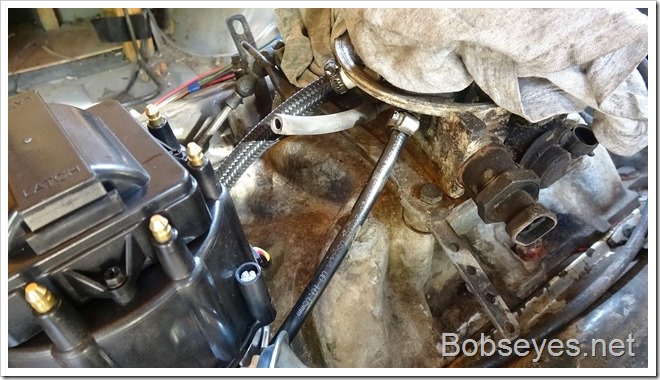 Wiring up the electric fans

Then I did some more chair hopping as it was a real nice day and then got the stuff out to wire up the two electric fans on the radiator. 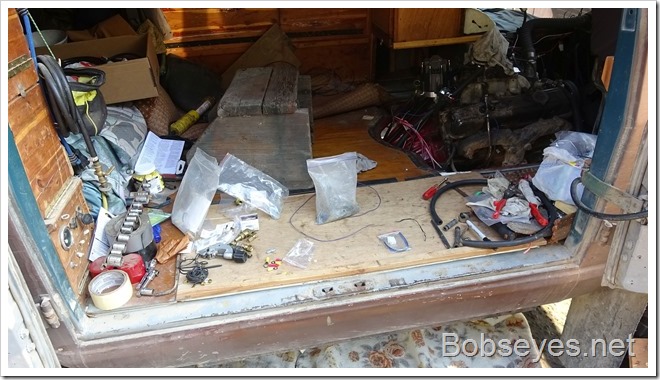 I needed to wire the fans up to the switch in this spot to control the electric fans and hook up the power to them which took quite awhile to get it done. 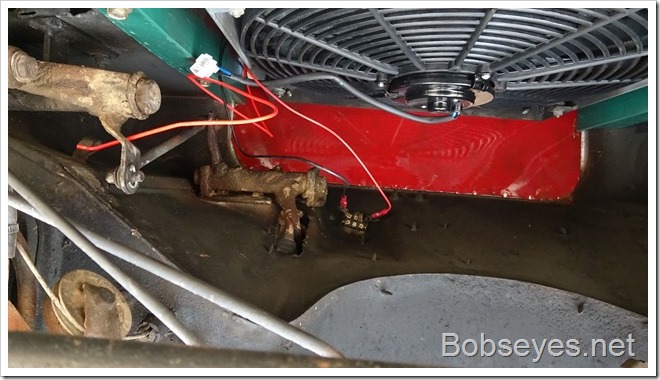 I installed this relay that controls the electric fans. 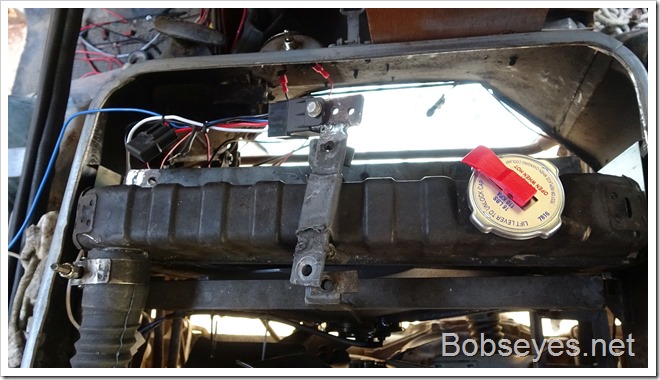 Almost got it done

I got it all hooked up except the wire that goes to the key as it got late in the evening and I quit working on it to walk around the yard and do some sitting.

Hens are slacking off

My egg layers are way down today for some reason, I only got six eggs for over thirty chickens. They tend to slow down around this time of year until the new year starts. 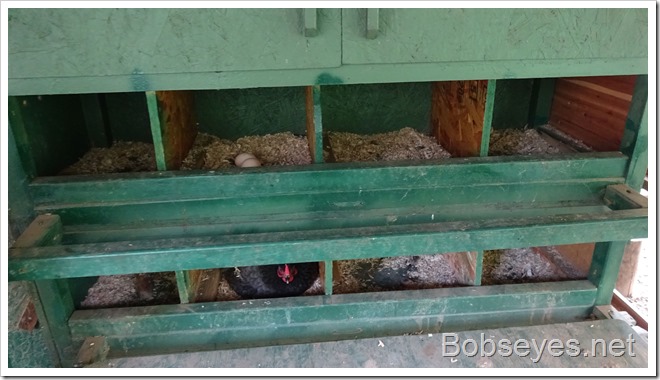 Last of the van parts coming

I have more van parts coming tomorrow so if the right parts come I should have all the stuff I need to get it hooked up, or most of it anyway. Only time will tell. the computer wiring harness is coming.