Yep, I needed to go do some shopping today. I wanted to go to the Chinese grocery store, the Cheese Factory and Costco in that order.

I made it to the Chinese grocery store. I mainly wanted some rice flour and some rice noodles and that’s what I bought. I was going to get some other stuff but I had the wrong reading glasses and couldn’t read the ingredients and with my corn problem that is a must. At least I got the main stuff I wanted.

Headed to the Cheese Factory

Then I headed out to the country headed to the Cheese Factory taking this road. 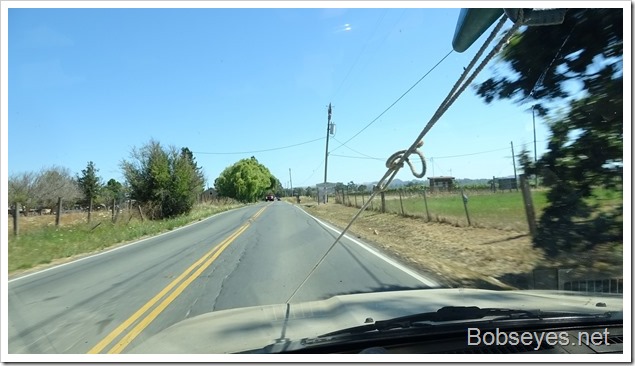 And turned off on the road to the farm. 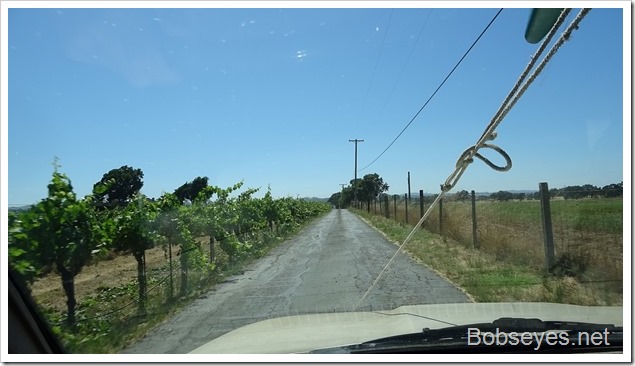 I drove by a few of their cows resting, on the way in. 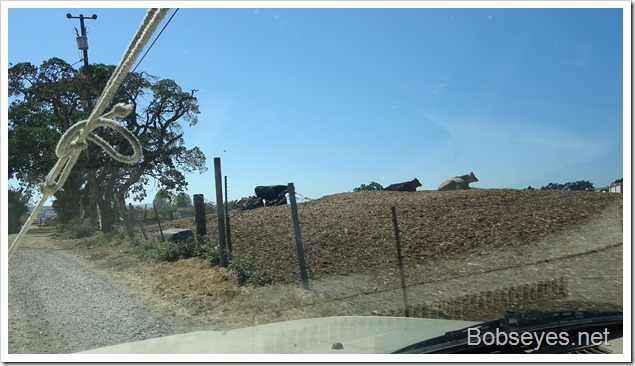 I was headed to the store. 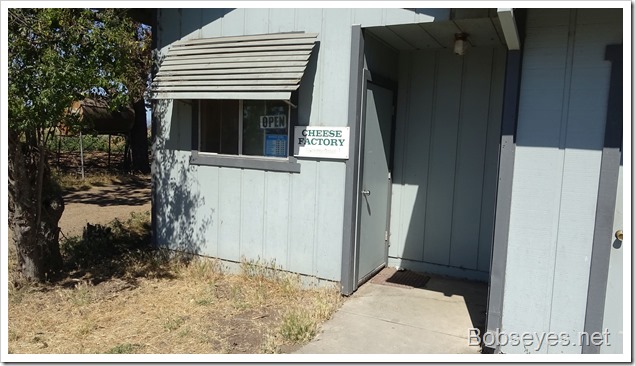 But these ducks caught my eye. Looks like they have plenty to eat. The farm collects old bread to help feed their animals. 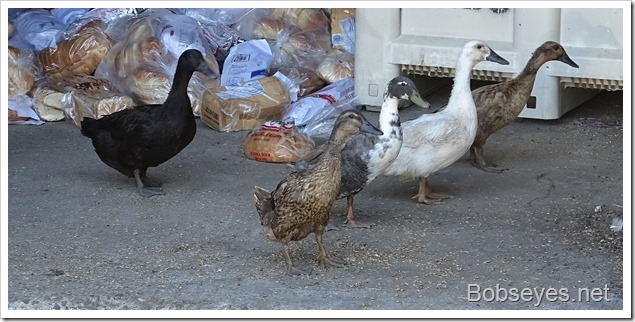 In the store I rang the bell for service as they are making cheese in the backroom. 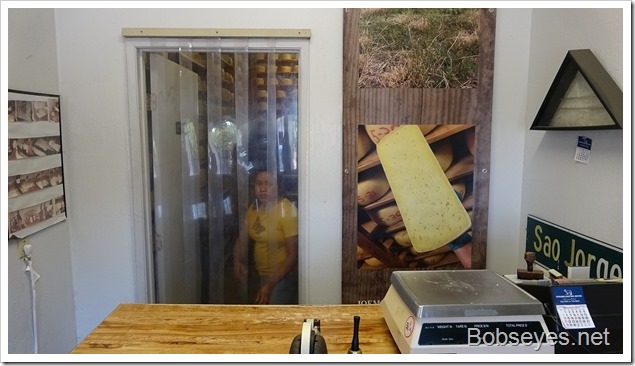 This young lady helped me out with my cheese. I bought four pounds of it, good stuff. 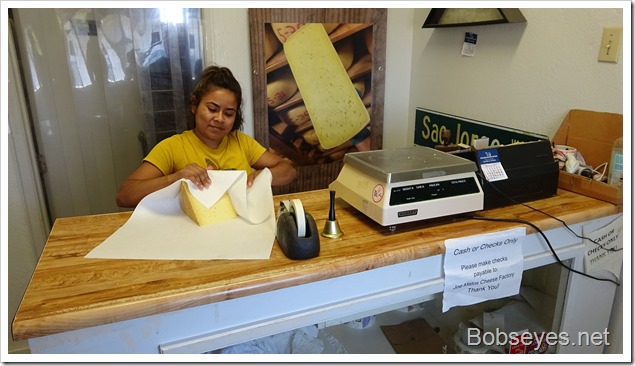 From there I drove the short distance back into the city to Costco and bought a couple things there and was out and on my way home. Same problem there, I had the wrong reading glasses.

I stopped at the store in Guerneville for some chocolate ice cream. There’s only one brand and one kind that I can eat that is without corn type stuff, but they were out, so I was out too.

Out of all the ice creams, it’s hard to believe there is only one kind that doesn’t have some kind of corn stuff in it. Tillamook chocolate.

On to home where I unloaded my car and put the stuff away and it was nap time.

A bit later I let the chickens into this freshly turned over dirt that they like to find stuff to eat in. 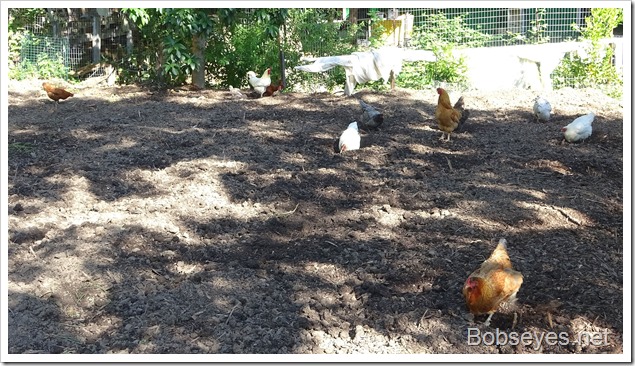 I tried to get a pic of the little peeps, but they wouldn’t cooperate. I had 5 of them, but two totally disappeared and I haven’t been able to find them so something must have eaten them. 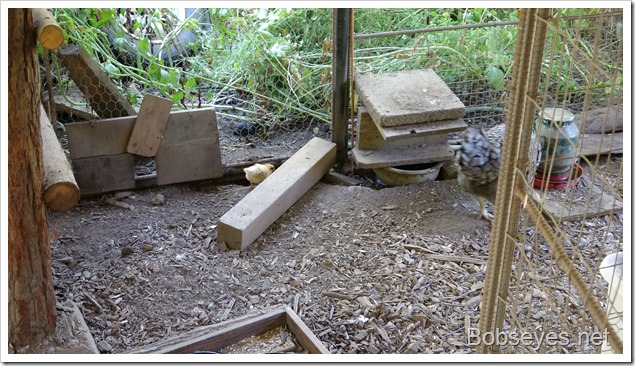 My black mulberries are starting to ripen faster so I filled up on those a couple of times during the day. They continue to ripen for a few weeks so I’m in the berries. 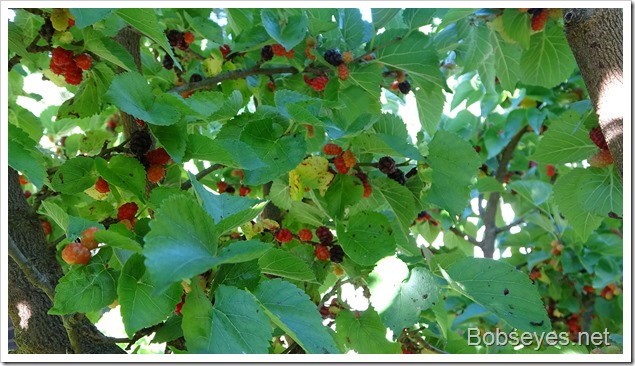 (Visited 135 times, 1 visits today)
This entry was posted in Uncategorized. Bookmark the permalink.