Shooting the Bull With John, Target Stuff, Paying Respect and Puttering Around the Yard

I give John the target stuff

I got up this morning and went out to check the chickens water and feed and pulled some weeds for them to eat.

Around noon John came by to shoot the bull and check on some long range shooting stuff we had up in our garage from a deceased cousin that doesn’t need it anymore. John’s son is a long range shooter so I thought he might be able to use some of the stuff as no one else around here is interested in any of it. 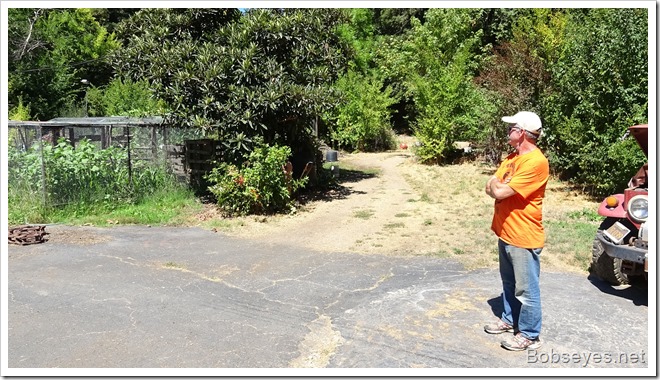 But first a break

We started off by going over to the chicken coop and sat down and shot the bull for a bit. 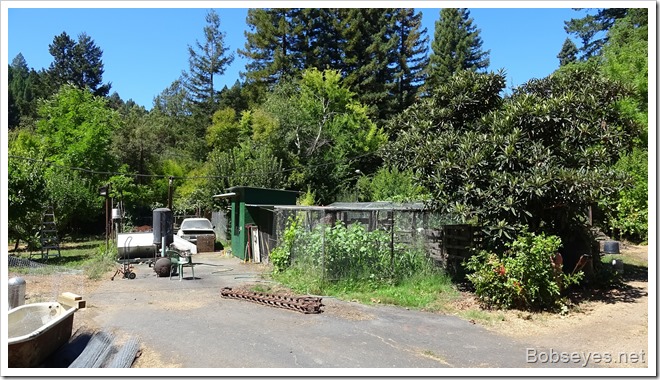 Then we jumped into John’s truck and rode over to where the garage was to get the shooting stuff. I’m not sure what’s useful with the shooting stuff, but I gave it all to him and his son can figure out what’s good and what’s not.

John gets a tour

Then we drove on up through our property as John hasn’t been on the property for quite some time. He used to ride motorcycles on it when he was a bit younger, so it was for old times sake. 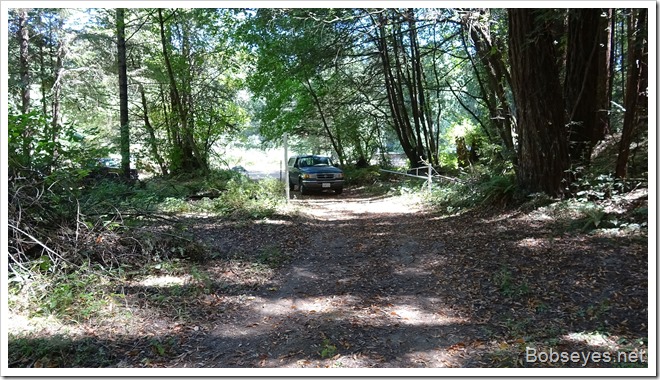 We drove up to our water tanks and turned around. Here’s John having a look around. We would of gone further but John’s truck doesn’t have four wheel drive. 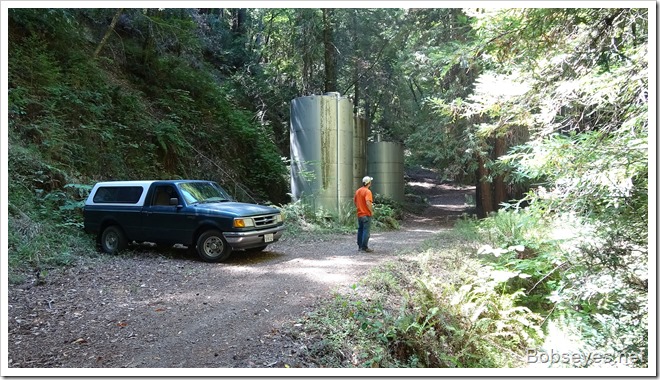 Meeting at the tanks

While we were shooting the bull there we heard a motorcycle and my brother Barry showed up shortly and him and John shot some more bull as you can see. 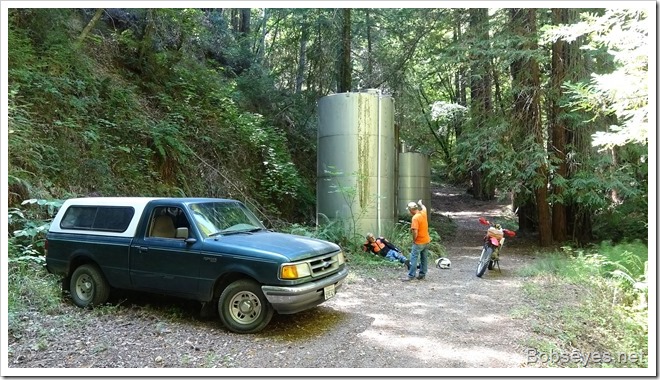 Barry took off on his dirt bike and John and I stopped at the family’s burial grounds for a bit. We paid our respects to my Mom and Dad and Brother. 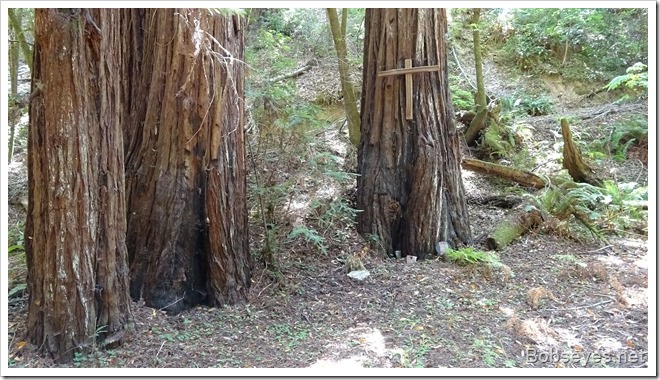 A break and fixing stuff

John took me back to the house and he went on home. I had a nap and something to eat and then went out in the yard and puttered fixing some water leaks in the irrigation and messing with the chicks some.

I raked up some pepperwood leaves that have fallen recently which I will take to the garden soon for mulch.

I basically had a nice day puttering around in the yard not getting a lot done but getting some little stuff caught up.

1 Response to Shooting the Bull With John, Target Stuff, Paying Respect and Puttering Around the Yard