Russian River Dams are Out and Paddling with the River Otters

River’s dams are coming out

I stopped by the Vacation Beach dam to see how the guys were coming along taking out the dams as they have to be down by October 1 every year.

That’s the fish ladder. They already removed most of the dam for the year. They will remove the fish ladder when they take out the bridge with a crane. No one was around so I headed for Jenner to kayak for the day. 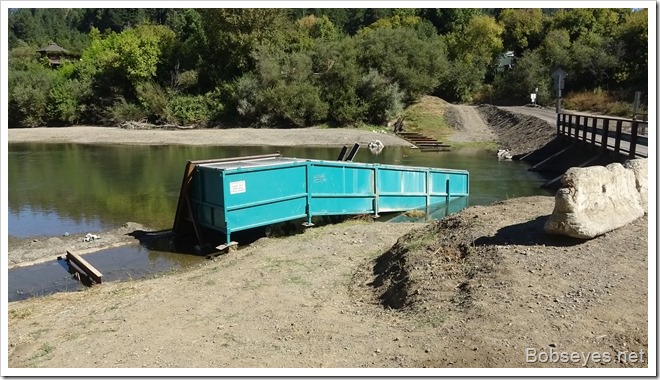 The sun was out and the wind was down as I put my boat in the water at Jenner. I planned to paddle up the river a  mile or so today, so I headed across the river and then up along it’s edge here. 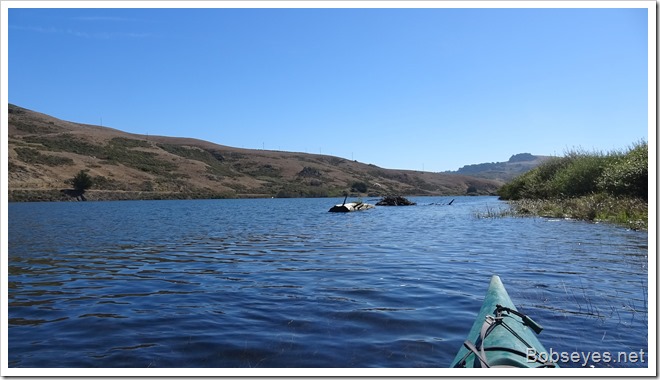 I was stopped here at eagle’s landing taking it easy when I spotted a bunch of otters coming my way fishing along the river’s banks. 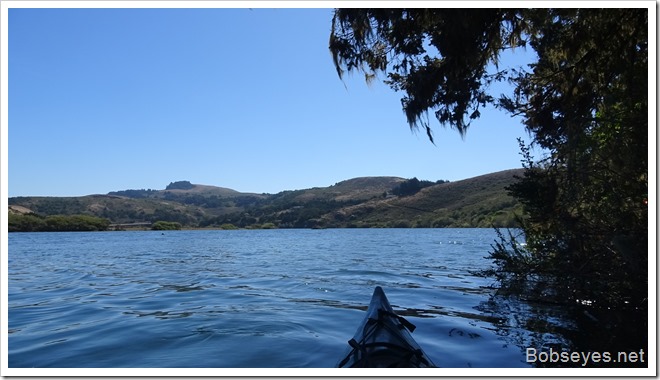 They passed me and continued hunting along these trees as I followed them. 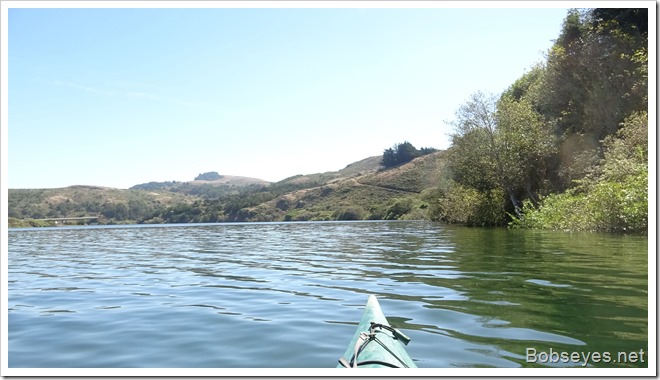 They knew I was following them but these guys didn’t seem to care much and didn’t spook. 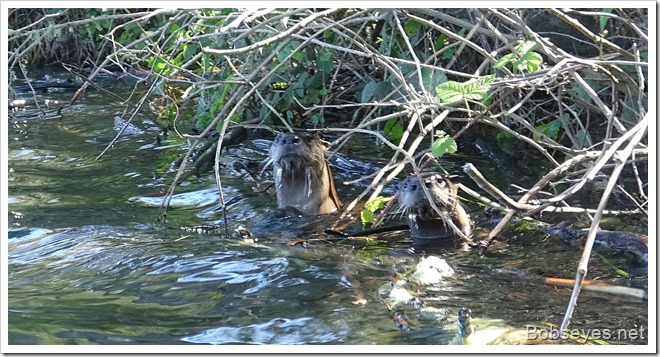 They fished right up to the edge of my boat as we moved along on up along the river’s edge. 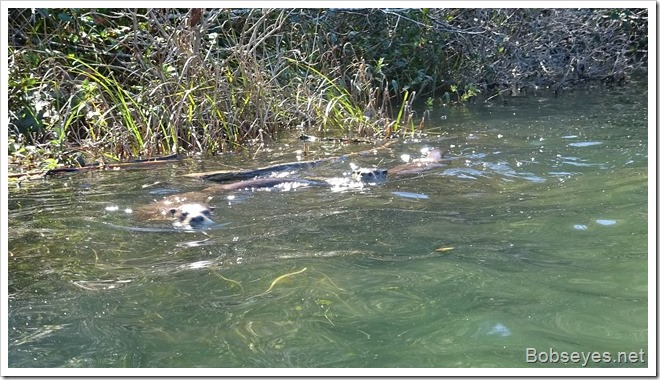 Otters move around so much most of the time it’s not easy to get a good picture of them.

Here’s one that stopped long enough to get in focus. 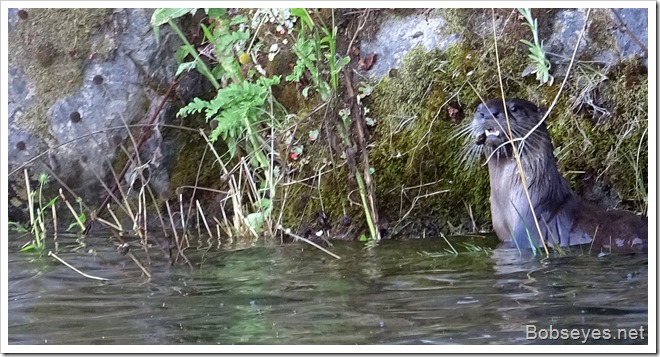 I drifted into them them here and am about six feet from them.  If I move they’ll likely spook which they finally did with some big splashes. 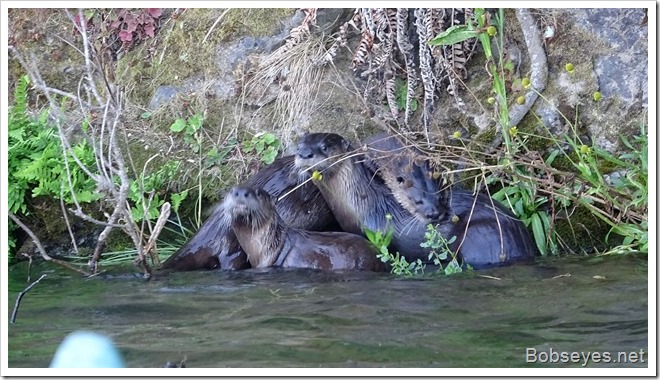 But not before I got some good pics of them. 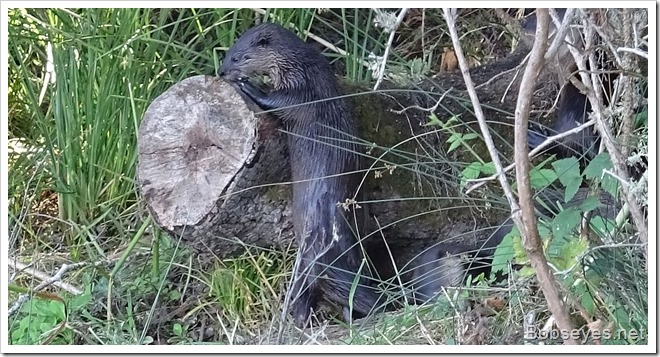 I’d been taking pics of them for about a half hour, so I took this last one and moved across the river to look for some birds along the river’s edge. 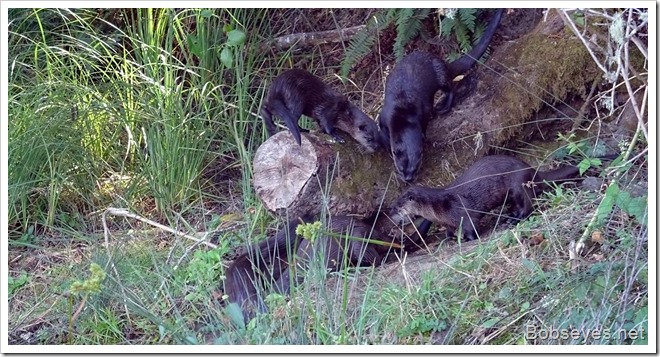 I left the otters here and crossed over the river to the left here. 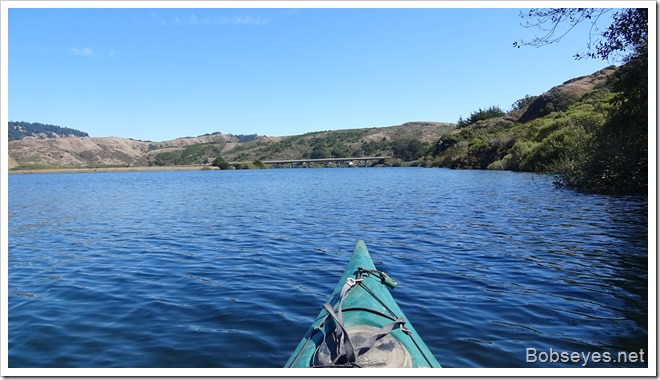 Birds along the shoreline

I passed by these geese and the cormorant. 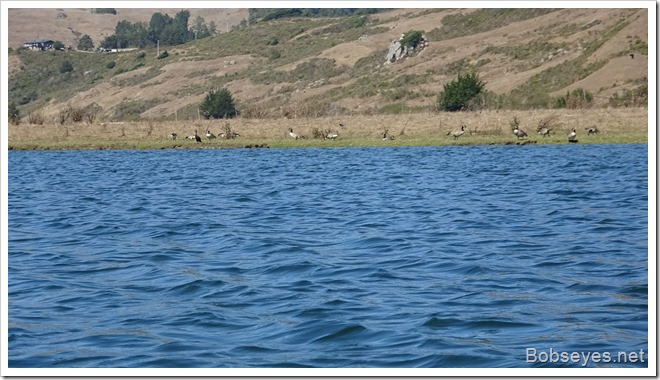 And this egret that was fishing along the shoreline. 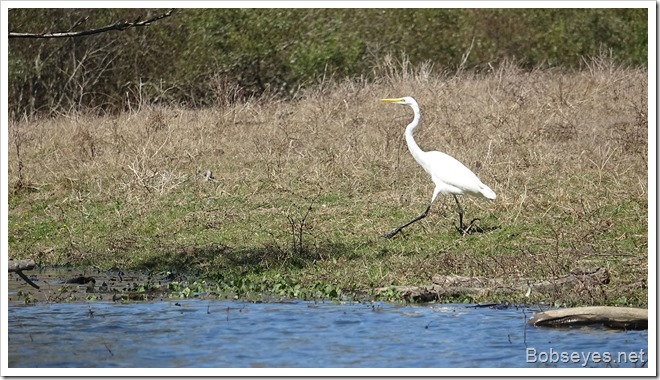 Heading to the boat ramp

I headed in for the day continuing down along the river’s edge.

I took my boat out of the water and drove on home, stopping in Guerneville to do some shopping.

Prepping for a trip to Boonville

I’m planning on going up to the  Marty’s cabin in Boonville tomorrow so I’m prepping for that.

I’ll be gone a few days with no internet, so no posts until I return Monday or so.

So I spent the rest of the day thinking about what I need for that trip and doing a little prepping for it as in loading stuff into the van I will need up there.