Researching My Corn Problem and Making Some Bread Dough

Staying out of the rain

It was raining again when I got it going today, too much rain to do much outside, so I stayed in the house most of the day and did research on corn sensitivity and leaky gut type stuff. I learned a lot about food sensitivity.

Elimination diet is the way

So, it all comes down to what they call a food elimination diet to try and identify offending foods. I already know corn is my problem, so it’s more of a matter of finding foods that don’t have any type corn stuff in them. Matters are even worse as if one food type is causing a problem, there is also a good chance another food type may also be causing a problem.

I’ve been doing an elimination type diet for quite some time now. I find some stuff that’s getting me, but I’ve not been able to find it all, yet.

I did get some new ideas

Reading up on all this stuff is giving me some new ideas on what to do to fight this thing as far as how to run the elimination diet different from what I’ve been trying.

Reading all this was making me hungry so this evening I took my yeast starter and made some bread dough up. 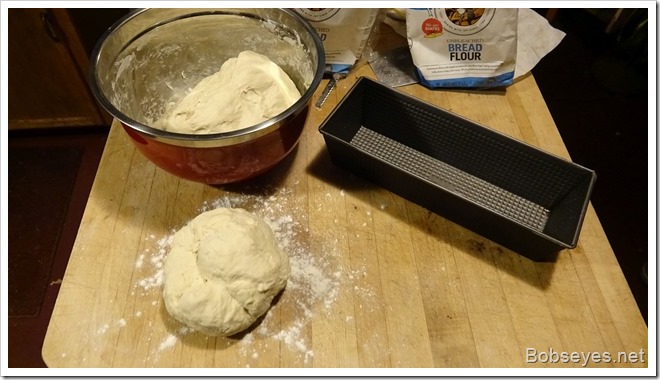 And put some of the yeast dough in a bread pan to rise. 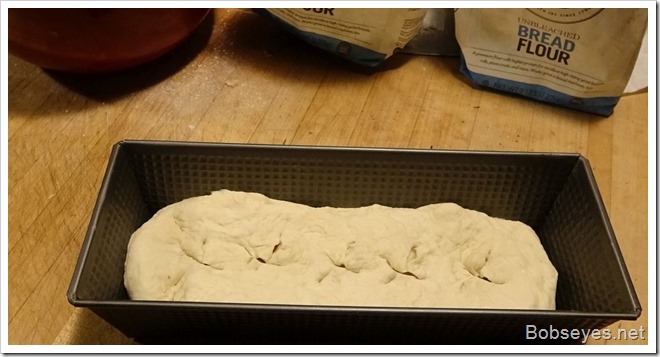 The dough is still rising at this time and that was my day.