Repairing the Cars Exhaust, Prepping and Planting a Grow Pen and Blocking Off the Rodents

I got it going today and went out and fed the chickens first thing.

My car has been getting a bit noisy lately so I knew it needed some work on the exhaust.

I jacked up the car and put it on jack stands and then checked out the exhaust pipes. I found this bolt missing and the other bolt was loose. 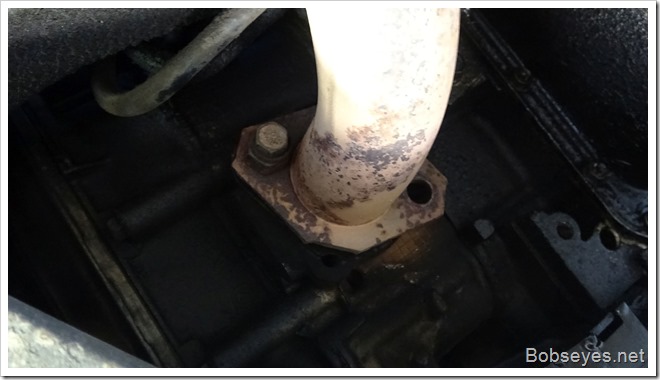 I hunted through my bolts and found one that would work but when I tried it I found the treads were stripped out in the engine so that wouldn’t work. I hunted some more and found a bolt that the treads were just a bit larger in diameter than the one that came out of there. It threads into aluminum which might be soft enough so I thought I’d try putting the larger bolt in without tapping it out and it worked. The new bolt tightened up and I think it’s good to go.

Here she is doing her thing sitting on the eggs in her special nesting box. I have a top I put on it as they like to be in dark spots to nest. 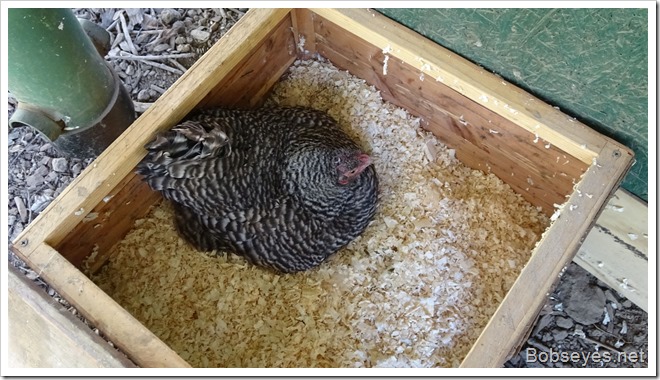 Ken came by around noon or so for a visit and to get some fresh eggs. We sat around and shot the bull for an hour or so then he got his eggs and took off for the park up the road for a walk. I had a little nap.

Prepping a grow pen for planting

With spring coming on fast I thought I better get a grow pen ready to plant some seeds.

I decided to start with this pen first. It needed to be dug up. 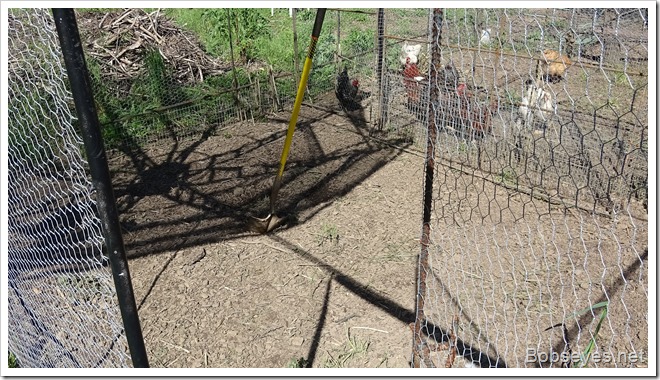 So I dug it up a bit turning all the dirt over once. 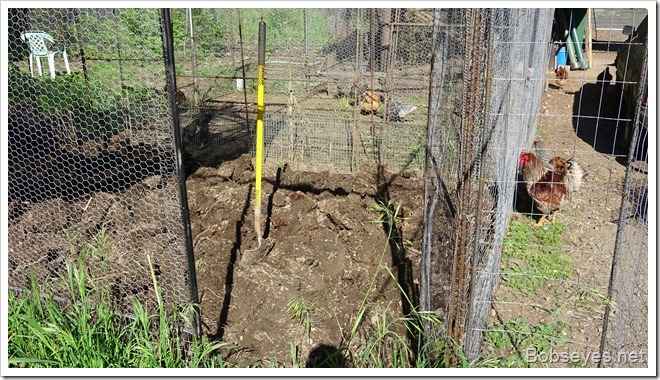 Then I threw some of my feed seed in there, some milo and millet so some would fall down in the cracks and I put two loads of woodchips in there too as the soil is a bit hard and I’d like it looser so it’s easier to dig up. 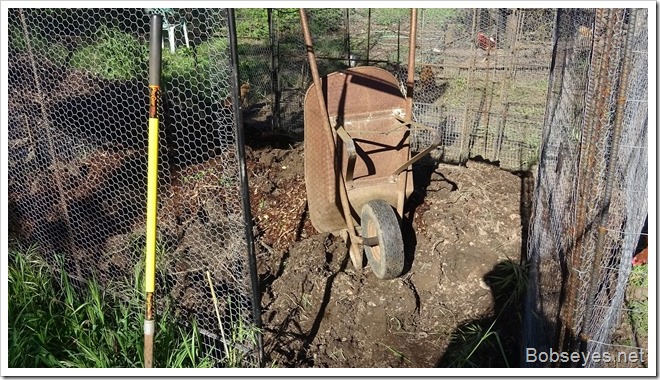 Once the woodchips where in there I let the chickens back in to scratch things up a bit. I figured a lot of the seed would be buried by them as I want it to grow. 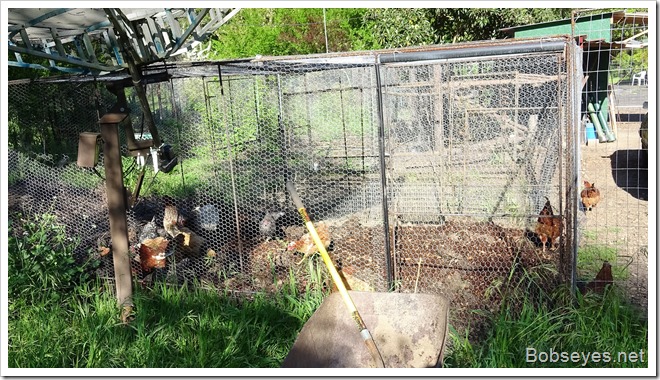 All that digging tired me out so a good break was in order.

Here’s the part that needed to be blocked up. 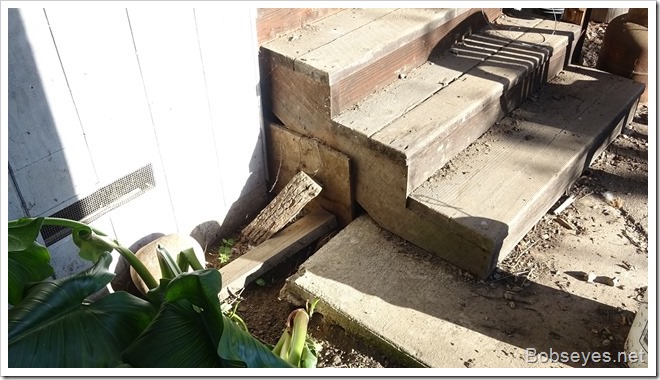 A bit of cutting and screwing and I think I have the hole blocked off. 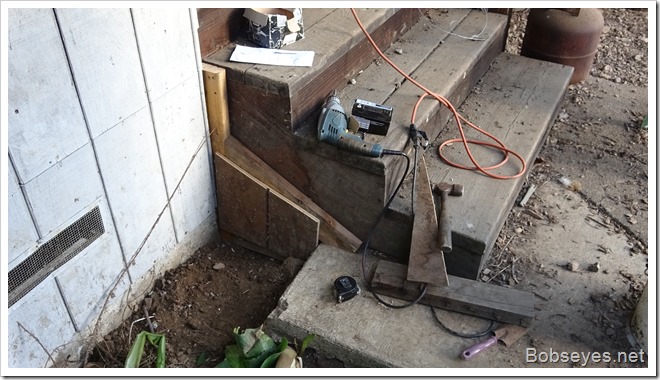 I cleaned up after that job and that was pretty much my day.

1 Response to Repairing the Cars Exhaust, Prepping and Planting a Grow Pen and Blocking Off the Rodents