Ray and I Paddle Down the Russian River, Some Repairs and I Move Dirt

I drove on down to Rays house and loaded all my stuff in his truck as he wanted to kayak down the river from Steelhead Beach to Guerneville. His wife came with us to take the truck back to Guerneville where she left it near the Guerneville beach and she walked on home a couple miles or so.

We put our boats in the water around 11 and started a slow drift down stream which looked like this. 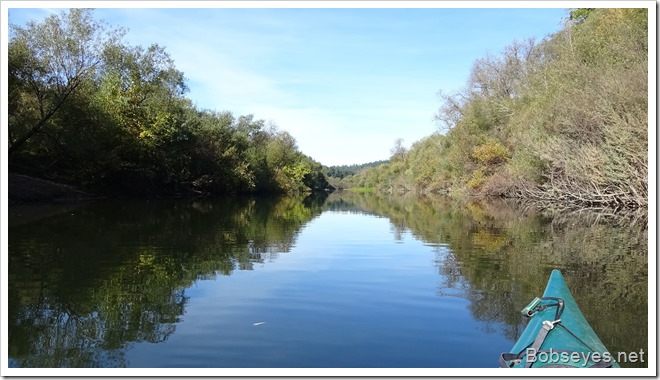 I followed Ray most of the way. 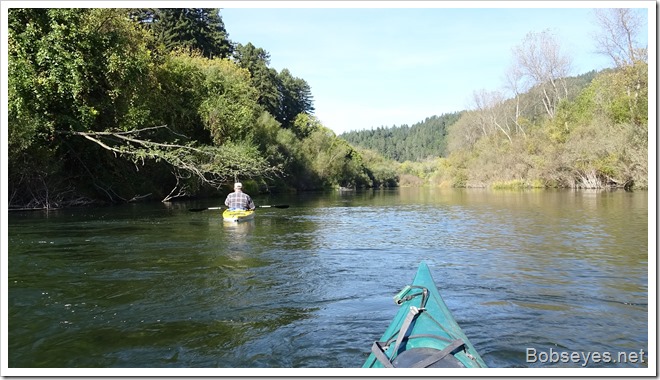 We went by these cormorants resting on this old log. 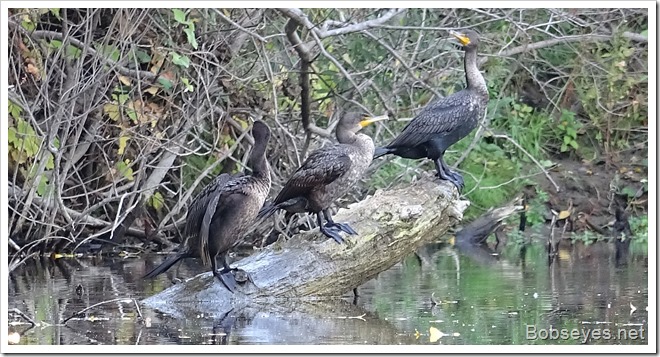 There wasn’t much wind so it was nice and flat most of the way. 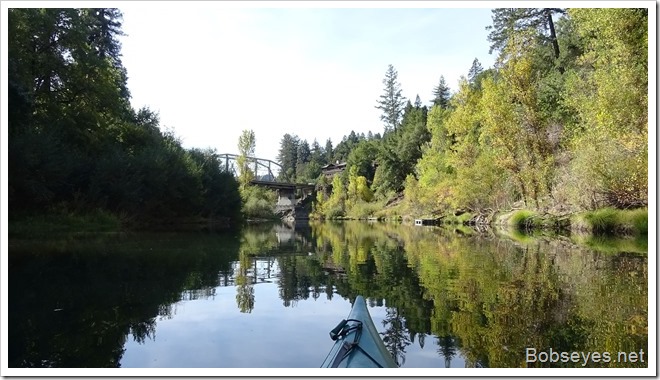 Here we are going by the Korbel property. 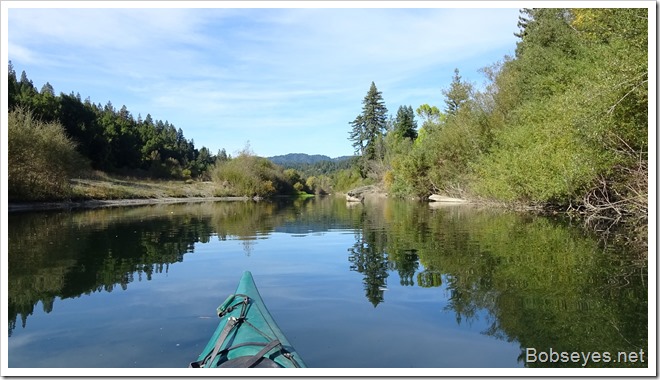 These vultures were eating an old dead fish of some kind. 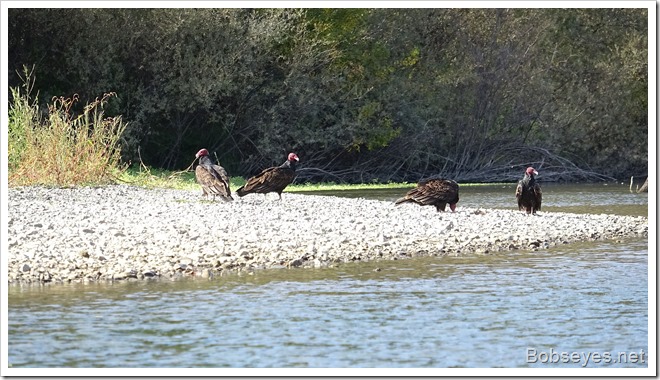 Some shallow spots to get over

Ray got hung up on some shallow gravel so I waited for him to get cleared and catch up. 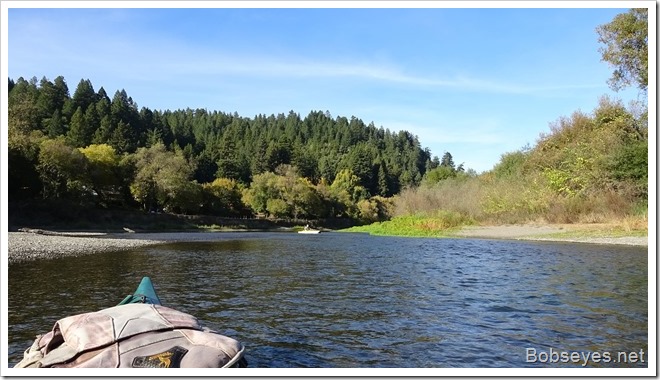 Coming into the Guerneville area we spotted all these turkey vultures that appeared to be doing some bathing and getting drinks of water. 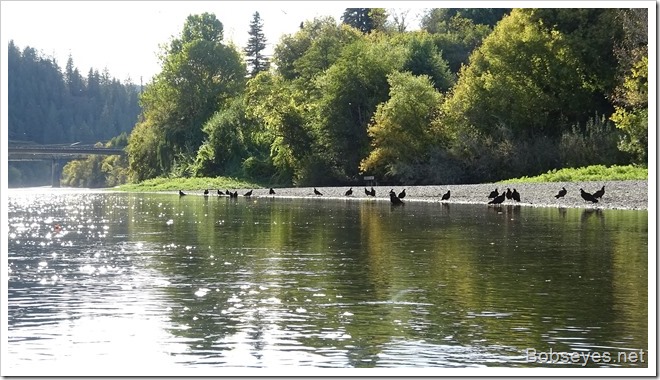 We are on the home stretch just coming into the Guerneville area, the bridges are up ahead. 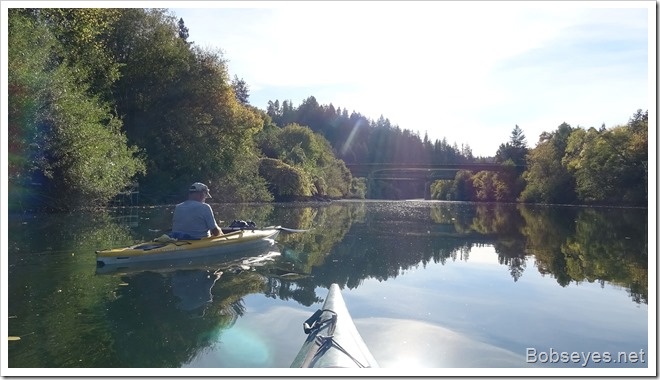 We took out here at the Guerneville dam that is out for the winter. It was just after 4PM. 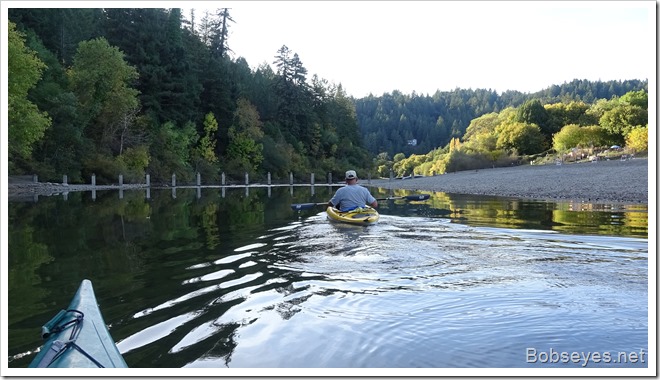 Ray walked up to find his truck and brought it down so we could get the boats loaded. 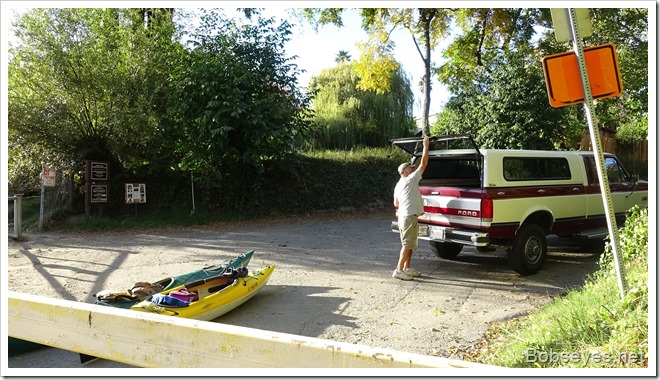 Worn out and not feeling well

Once I got home I was worn out and not feeling real good so I went to bed rather early and had a bad nights sleep. I think I was beating the flu, at least I hope I was.

The next day and not feeling well

It took me quite some time to get it going when I got up and still wasn’t feeling very well, but I finally got it going to do some work I wanted to do.

Working on the mulch pen

There’s too much dirt in the chicken’s mulch pen and some of the gates are getting stuck and won’t open and I don’t like all the mud the chickens make of it.

So the plan is to dig out some of the dirt and then put a bunch of woodchips in there so there shouldn’t be any mud. I took my time and loaded the wheelbarrow with dirt and moved it to a place that needed some in the yard.

I just got started when my brother Tom comes by and  says his girl friend needs some help with her gas stove as there’s something wrong with the pilot so I had a look. It appeared the pilot flame was too small to keep the safety switch open and the stove wouldn’t stay lit. It appeared the gas pilot flame was leaking out another spot so the flame was too small to provide enough heat to keep the pilot safety switch going. I thought it might have some cracked threads so Tom worked on getting the pilot out while I supervised.

Once he had the part out and disassembled I could see the part was just plugged up with corrosion. I cleaned the rust out of the part and took it home to blow it out and Tom put the part back in and it worked so everyone was happy.

After a break I went back to work on moving the dirt.

Here’s the mulch pen I was removing the dirt from. I still have a lot of dirt to move so it will take another day. 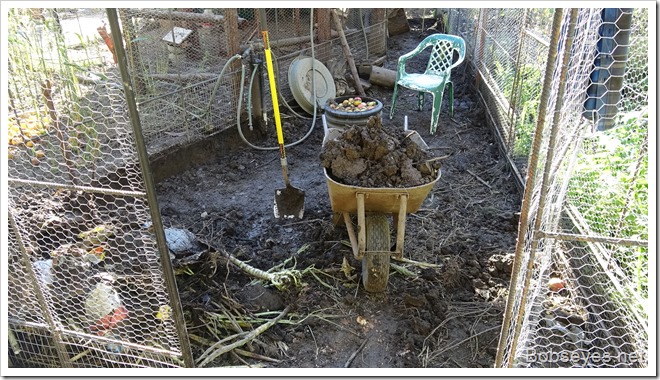 Here’s one of the spots I was dumping the dirt in to level the ground out. 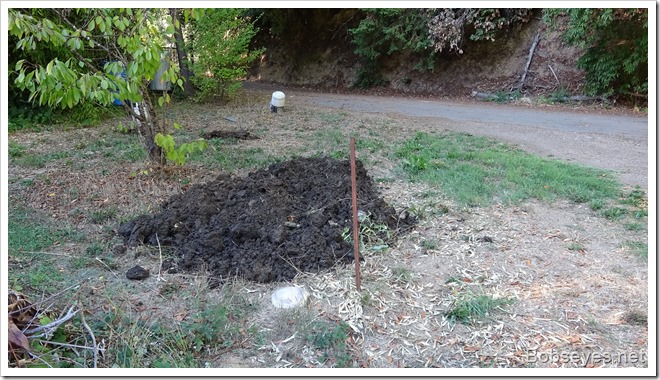 Since I wasn’t feeling too good I took my time and actually  moved quite a bit of dirt.