Down river on a cool day

We put our boats in the water to a cool day and headed down river. 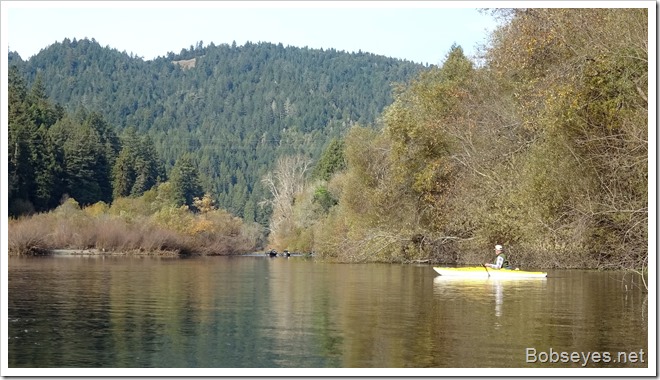 We paddled on by some steelhead fishermen in their boats. I asked if there was any fish action. Not much, things are slow as it’s still early in the season and the fish haven’t started coming up the river yet. 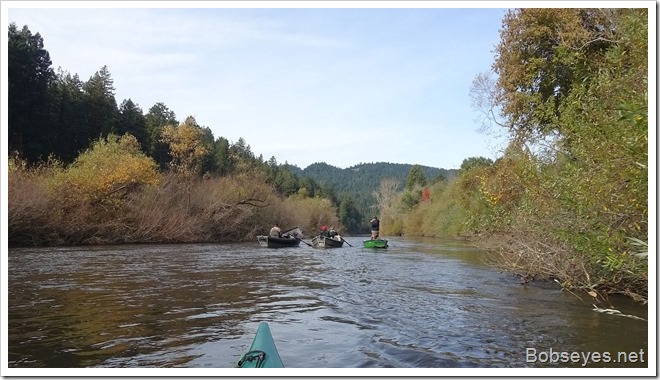 Not much wildlife today

There was only a slight breeze as we drifted down the river. It was cool enough that there weren’t a lot of birds on the river. 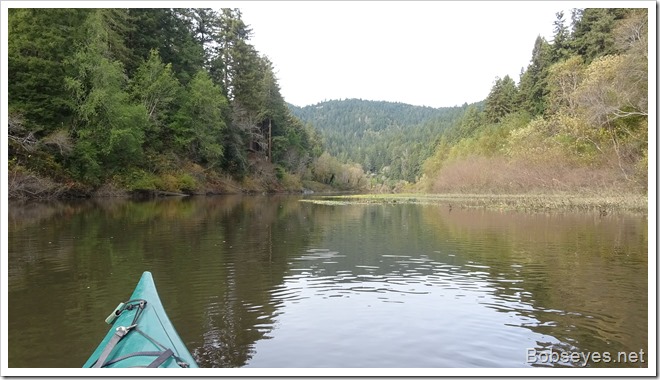 We did pass by these feeding mallard ducks. 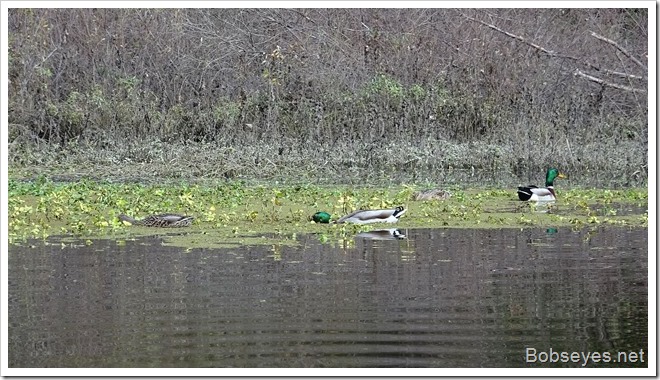 Just above the Villa Grande Pool. 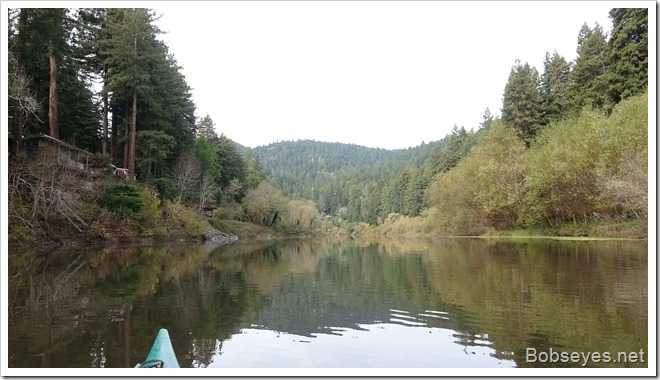 Headed down to the Sheridan beach up ahead as far as you can see. We plan to yak down to this beach and sit for a bit before turning back up the river. 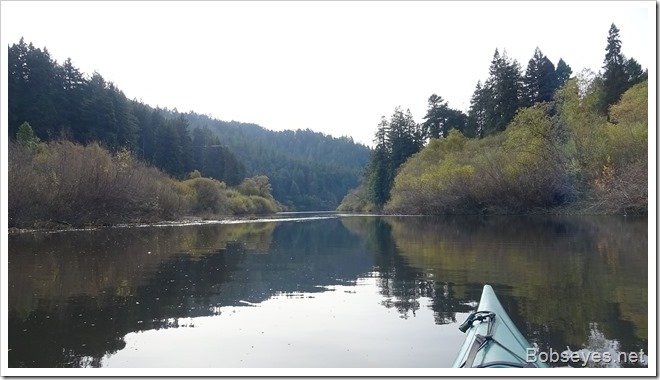 We sat around Sheridan beach for a bit shooting the bull, then started back up the river. 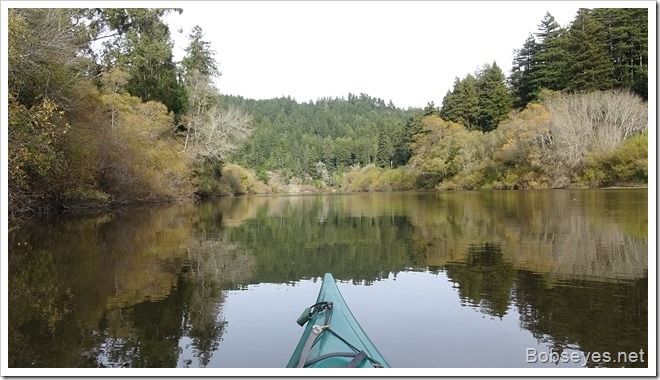 And paddled by this old great blue heron resting on the side. It took off as we approached and flew off with some load squawking. 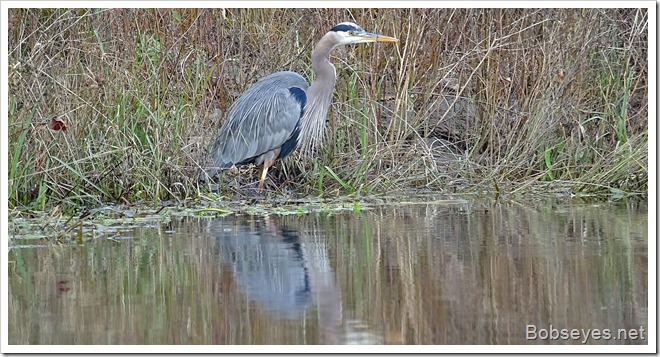 Here we are coming up on the Villa Grande Pool. 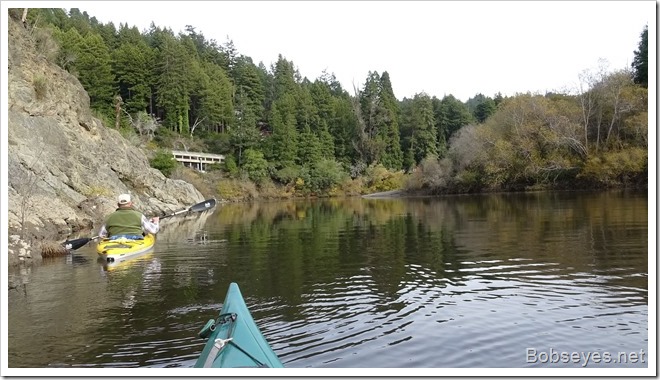 And coming up below Monte Rio. 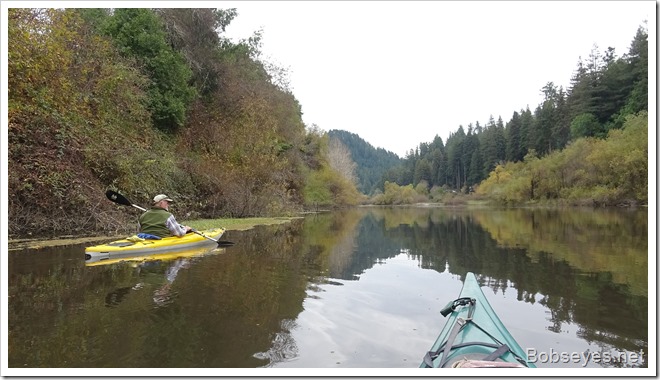 We had to paddle a bit coming up what is called the slot where there was still one guy fishing away, a guy named Owen. We talked for a bit before paddling on. 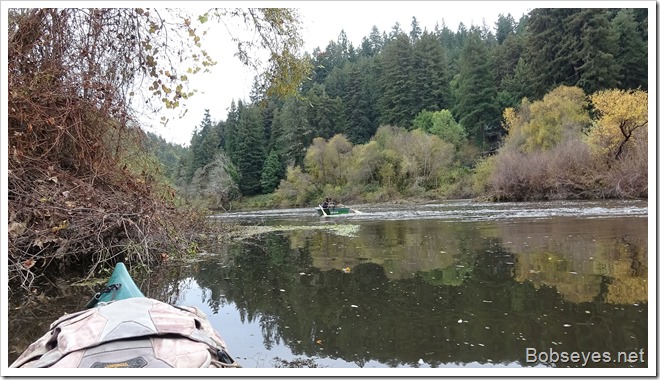 Here’s Ray and I coming up to the boat ramp where we pulled our boats out for the day. 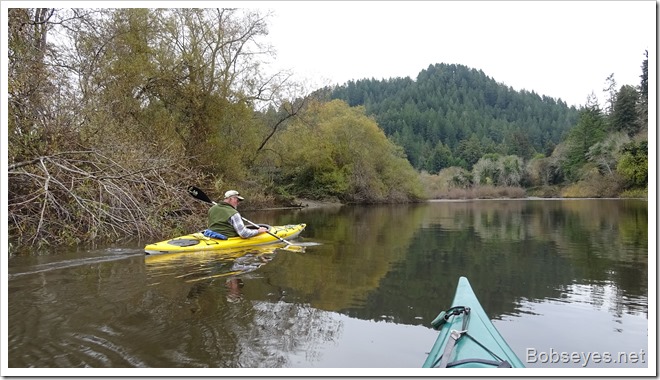 We went on home where I had a bit of a nap and then went out to take care of my chickens, checking their water and feed.

About four PM I let the chickens out into the yard to graze until they came into roost around five and that was it for me today for a nice day even thought it was a bit on the cool side.