My brother Barry said he was coming by today to fix the toilet at our rental and gave out distribution checks from an aunt that passed away.

When I got up I checked the rodent trap and found another rat in it so I did my thing and buried that one too under the cherry trees. 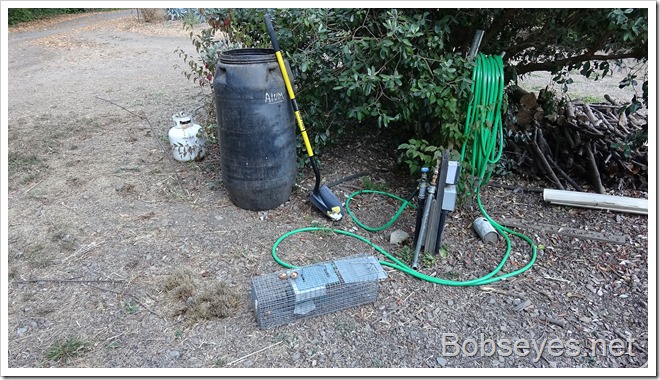 Eventually Barry showed up and said he had a hard time with the toilet mostly because it is located in such a small space to work but he got it done.

He handed out the checks to me and my brother Tom and we sat around and shot the bull for awhile. That was something unexpected from a nice aunt which by the end of the day will come in handy for a purchase.

Off on a ride

Barry says want to go for a little ride up into the forest. Humm, I was going to work on the van’s wiring but there’s really no hurry with that for now so we got ready to go. 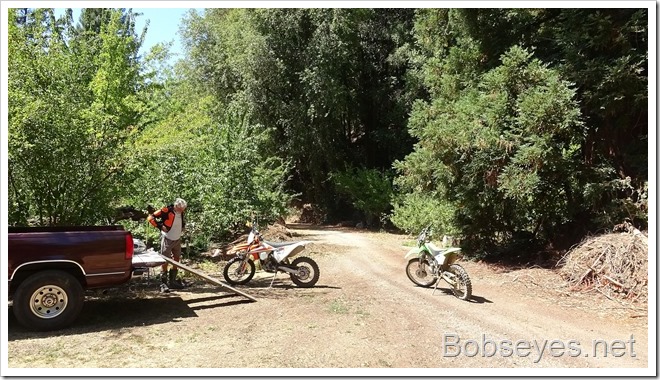 We rode way up to our neighbor’s gate and then turned around and headed on back down the road. 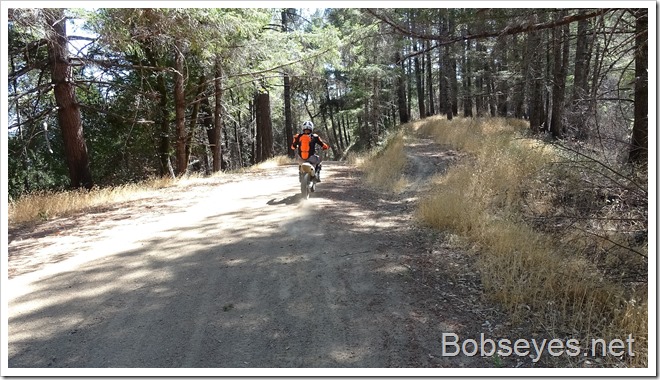 From there we rode here and there and ended up at the Top of the World here where we dismounted and settled down for a good break as it’s a nice peaceful place. 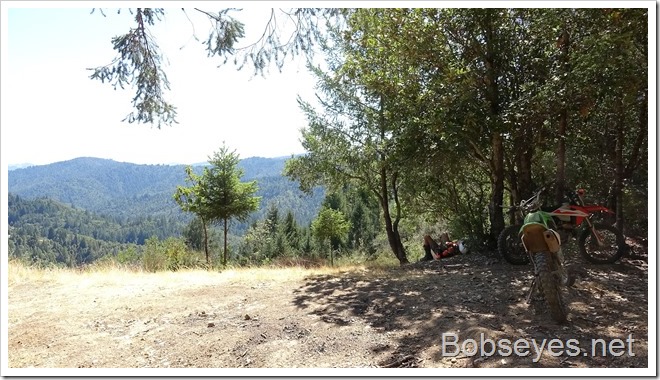 This is the view from up there, nice day out. 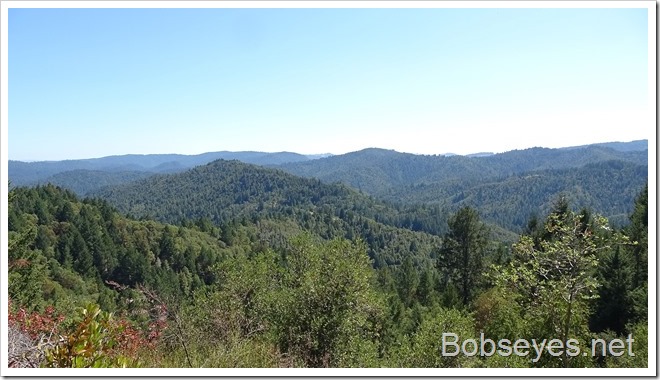 From there we worked our way home taking another route than the one we rode up on.

Barry headed for home and I had a nap and something to eat.

Later I went outside and tried to get energized to do something but mostly just ended up chair hopping thinking about stuff.

I had set up my van to work on it earlier in the day so I did have a look at these wires under the dash and decided I can’t remember things these days so I better start by putting labels on them but not today. 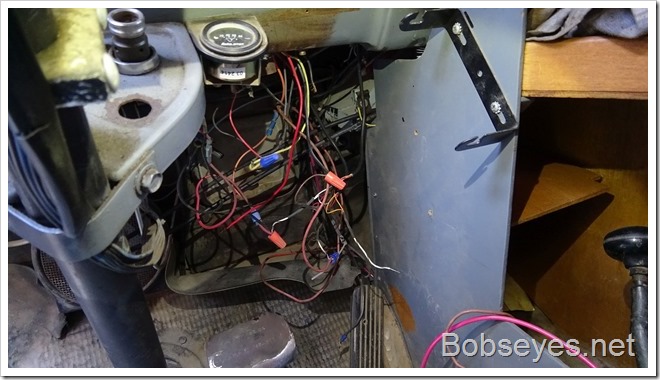 I spied my old distributor that was the most burned up thing in my recent van engine fire. I bought a new one to replace it as I didn’t want to take a chance fixing it as it got pretty hot. 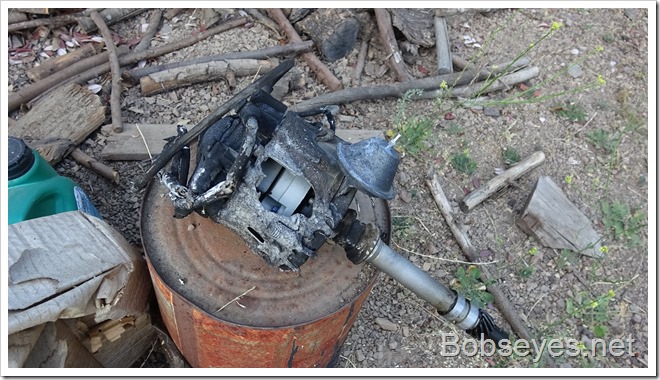 So I was walking around the yard just before dark when I decided to get some ground meat out of the freezer to cook up and this is what I found. I haven’t been in it for awhile since I was on a five day fast. Air leaks in the door I think because I just defrosted it a few weeks ago for an ear leak from me not shutting the door good but this one the door was shut so I need a new one I think. 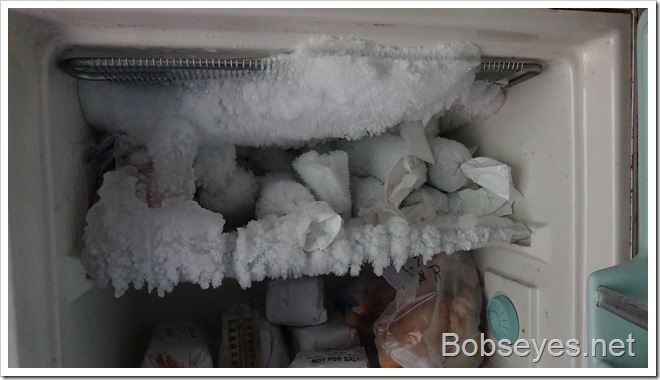 Need a new one

So I measured this one to see how big it was and went online to see what was available these days and how much they cost. I think I can afford an automatic defrost one, thank you Aunty. :O) I’ll get one at a store soon.

On my last walk around the yard today I noticed the naked lady flowers were blooming . They bloom this time of year. 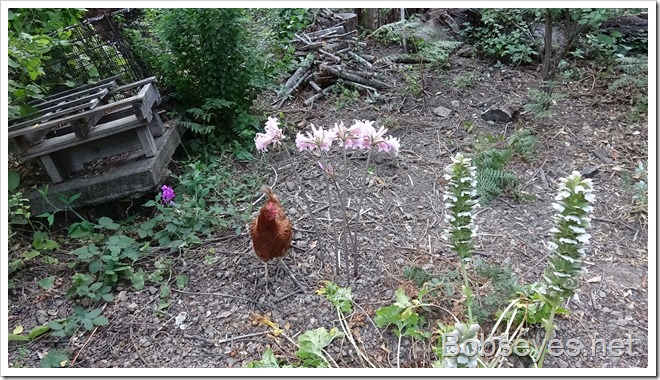 (Visited 173 times, 1 visits today)
This entry was posted in Uncategorized and tagged dirt bike ride in the forest, Rodent Trapping. Bookmark the permalink.