Raining So An In the House Type Day

Today it was raining lightly and a bit on the chilly side so I fed the chickens and went back in the house and puttered around. 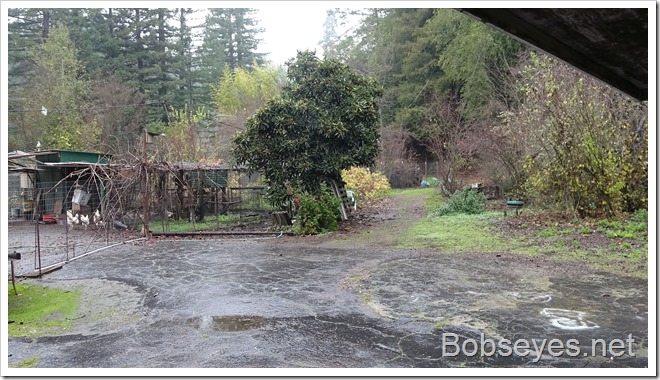 Did a a few things

A bit later I came back outside and installed new wipers on the windshield.

I also had some new backup lights I needed to install. 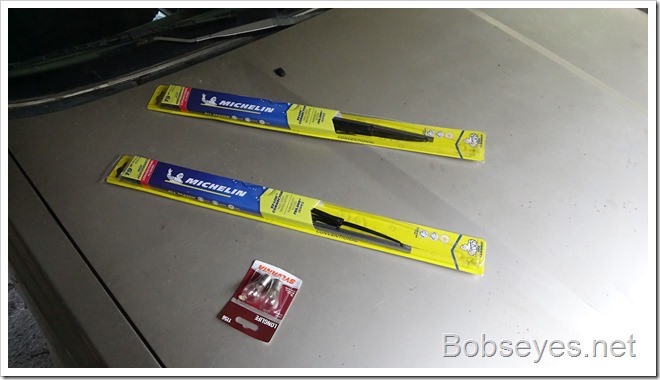 So I installed the backup lights and tested them. The are on in this picture so that worked out ok.

Warmed up and ready to install the battery

After going back in the house to warm up a bit I was back outside to install this new battery in my van as I stole the one out of it for the bulldozer a while back and had to get a new one for this. 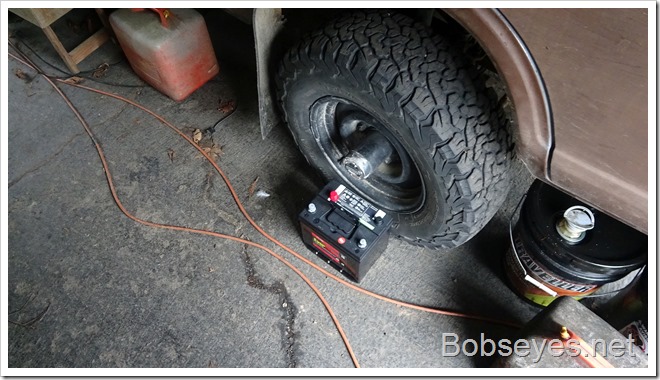 It wasn’t long before the new battery was in the old van. I left it unconnected as the computer will drain it as the van will be sitting in storage for a bit yet, until I get a chance to use it. 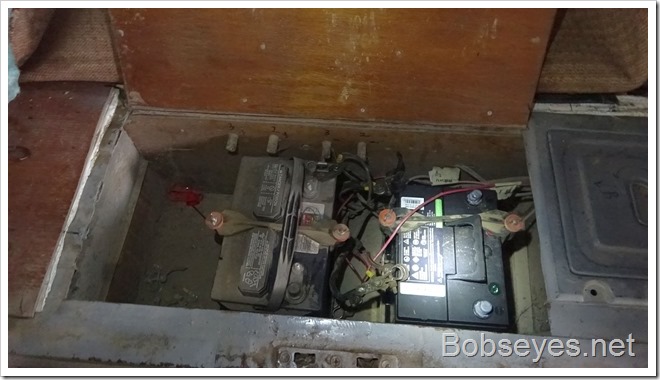 Warming up and taking it easy

After that it was back in the house again to warm up and putter and just take it easy after working hard the last couple of days up in the forest.

Taking care of my chickens

Late in the day the chickens wanted out so I opened the gate for them.

It was wet and I felt sorry for them so I put out some feed in their mulch pen where I usually feed them. 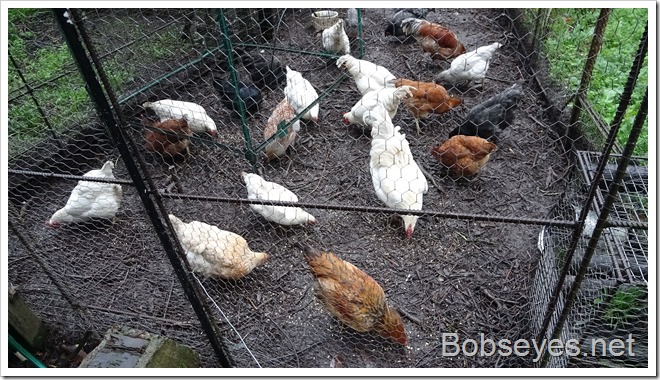 Back in the house for me to warm up again.

The rains picked up about dark and got heavy at times as it was when I went out to shut the chickens up for the night.

I had a restful day.