Puttering Around the Yard Taking Care of My Chickens

It did shower but not much, just enough to wet the ground as I went outside this morning. 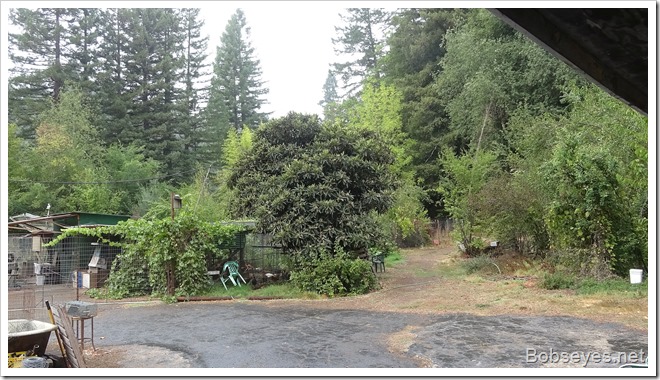 I fed the chickens and checked their water bowls.

And then picked these tomatoes. 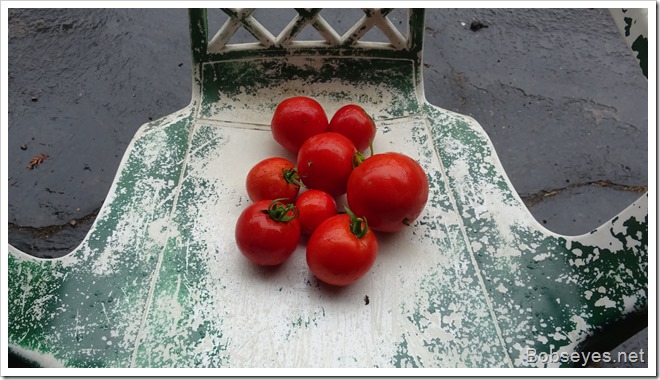 Since it was supposed to shower and didn’t much I decided to help out by putting the sprinkler on in this field to help get the weeds growing for the chickens to eat. 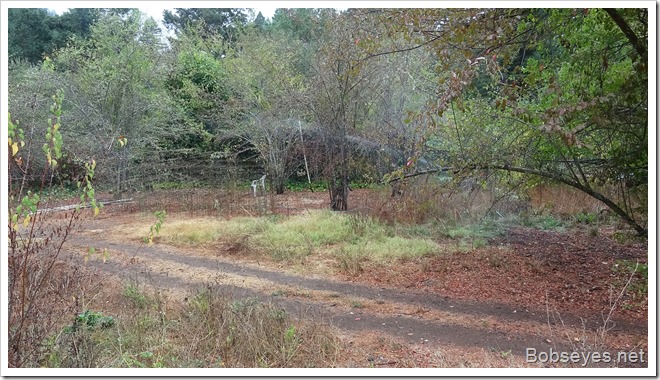 I trimmed some branches off my loquat tree and gave them to the chickens to eat. 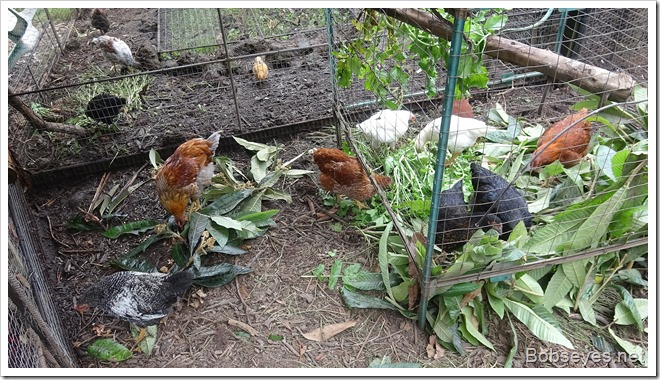 Later in the day I let the chickens into my raspberry patch to graze around. They really run to the patch when I open the gate and really like to graze in here, more than any of other places. Likely because the raspberry plants get watered more than other places and it has a lot of mulch on it. 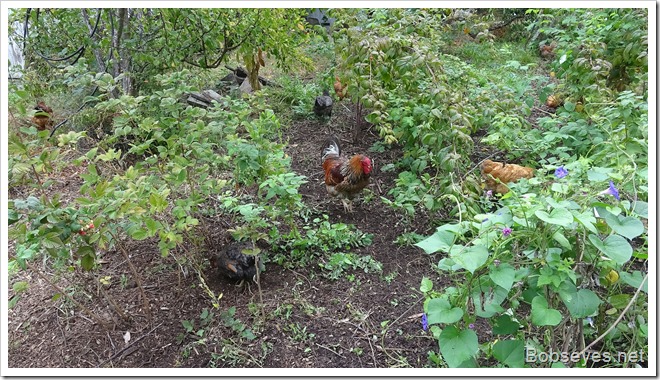 The chickens don’t seem to eat the morning glories growing in the raspberry patch. 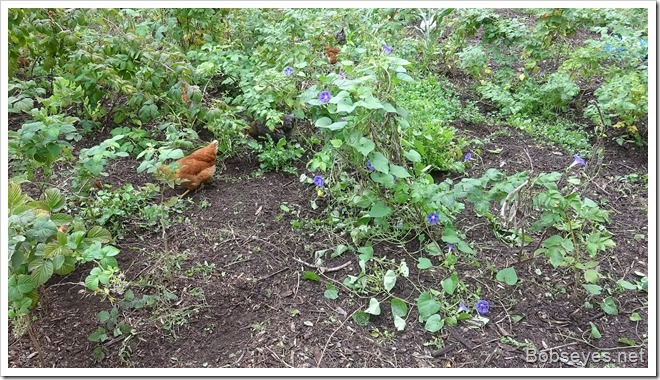 Later in the day I got the wheelbarrow out and hauled two loads of wood from the yard to this wood pile so I can put a tarp over it for winter to keep it dry. I trimmed the pineapple guava tree to put the wood under it and now I need to haul the cut tree limbs to the brush pile. 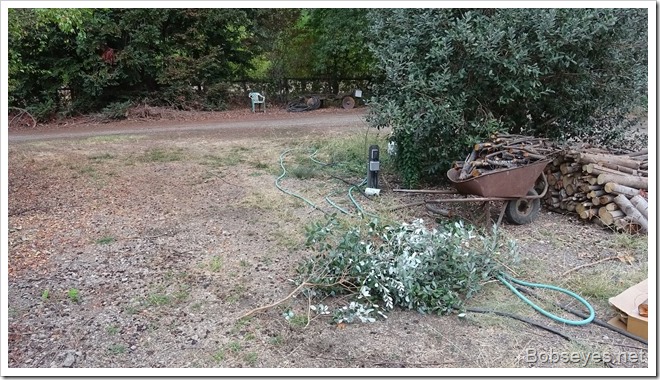 So I loaded up the tree limbs and hauled them off to the brush pile. 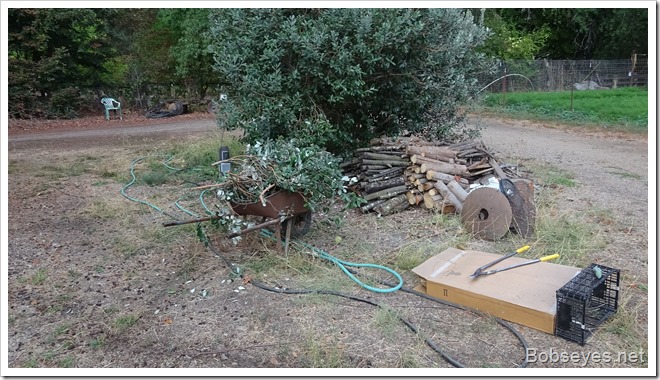 That was a fairly easy day just puttering around the yard.

(Visited 164 times, 1 visits today)
This entry was posted in Uncategorized and tagged chickens. Bookmark the permalink.