Not Much Worked Out Today, Except for the Berries

I didn’t sleep real well last night so not much energy today.

Working on the new shelf

Then I went outside to work on the new folding shelf for my van door.

I needed to figure out how I was going to mount the hardware so the screws wouldn’t go through the new cutting board that was rather thin. I think I figured out how to do that but then I discovered I had bought the wrong brackets for folding and holding the shelf up. 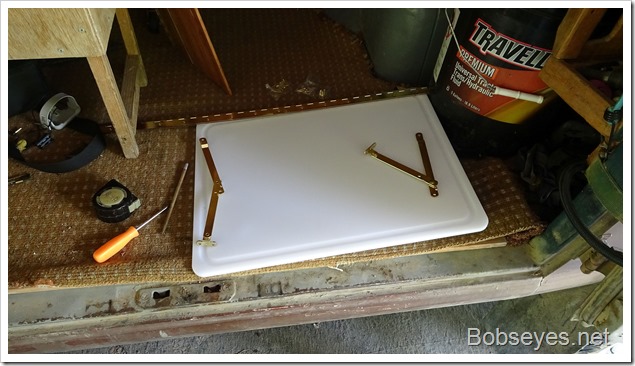 The ones I got are for a shelf that folds down to use instead of one that goes up to use so back to the store for me to get the right ones sometime this week. 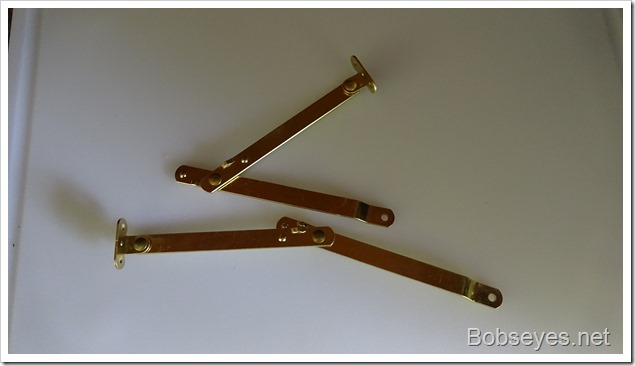 After another nap it was time to try out the repaired drone to see if it would work.

Here’s the repaired arm on the drone. 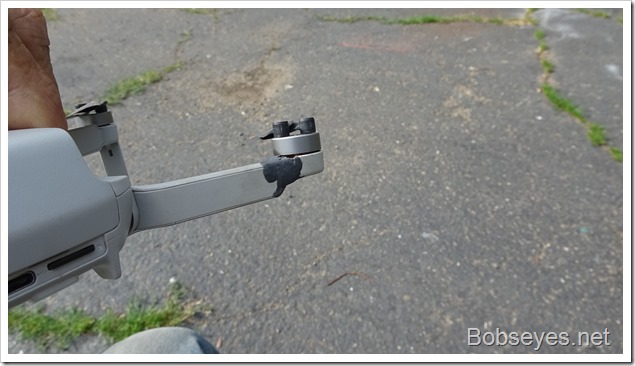 Well things didn’t go well with that. The first thing that went wrong is my phone wouldn’t load the flying app and would just close when I tried to open it. It said not enough memory, so what to do. I tried different things on the phone to no avail. I’m not real good  using the cell phone, like I am with my computer so I couldn’t figure out what to do to fix the problem but finally I decided to format the second sim card and that fixed it after a couple of hours of frustration.

Once that was fixed I tried the drone again and it wouldn’t connect with the controller to fly. The controller could talk with the drone to see pictures but it would not power up with the error message that it had a power problem so there is more damage to the drone somewhere that I’ll have to work on. 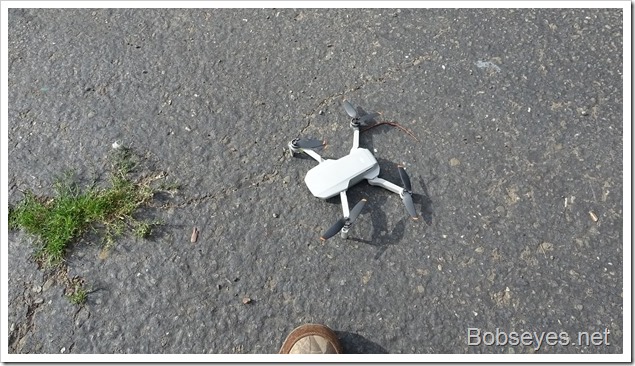 I put the drone stuff away and will have to do some more research on how to go about repairing it. I suspect something came loose inside when it crashed.

Needing a snack I checked out the strawberries and ate some of them. 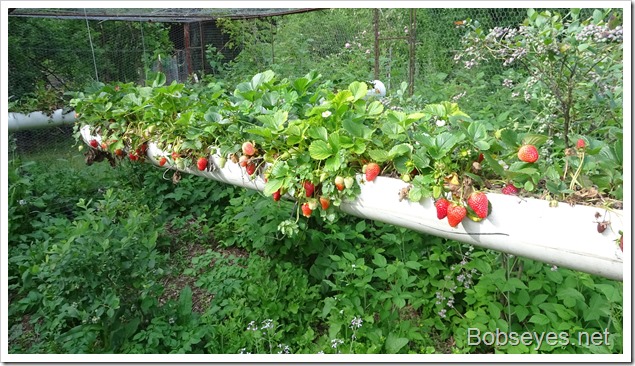 I noticed the blueberries are just starting to ripen and was able to eat a few of them that had turned blue. 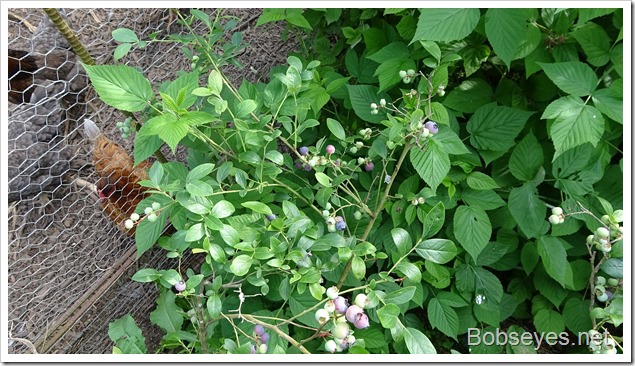 It seems like most of the stuff I tried to work on today didn’t want to cooperate but it was still a nice day.

1 Response to Not Much Worked Out Today, Except for the Berries