I was thinking of going kayaking today until I saw my brother Barry out front with his truck and dirt bike so it was going to be a dirt bike riding day which is good as riding the dirt bike is good to loosen my older muscles up a bit.

Barry brought by some body armor for me, so I said I’d give it a try out so I rode with it today and it seemed ok, but a bit hard to get on and off.

All in all it wasn’t too bad so I’ll use it and evaluate it some more. 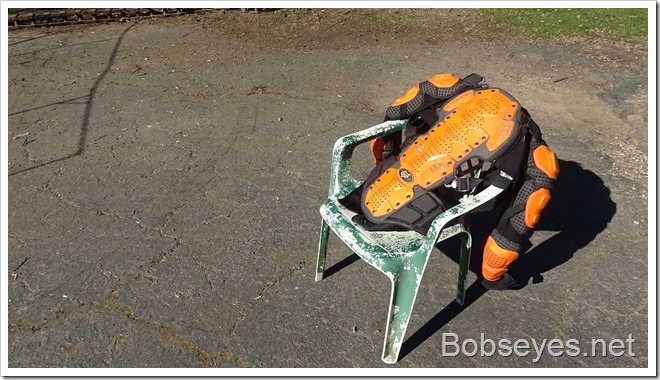 It’s interesting but during the big forest fire I rode all around for a number of days helping all the fire guys and not once did anyone mention the fact I was helmet less and the fact the dirt bike didn’t have a license on it. I had a great time riding around and helping out.

He also gave me a GoPro camera so now I need to get the manual online for it and learn how to use it. It might provide some useful ideas that I can’t do with my other cameras. 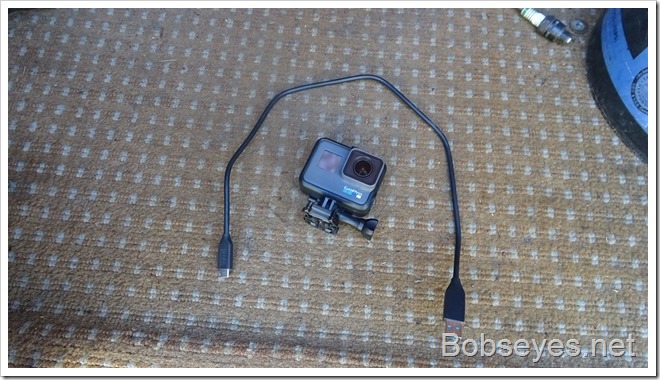 It was a nice sunny day for a ride as we mounted up and took off for the hills. 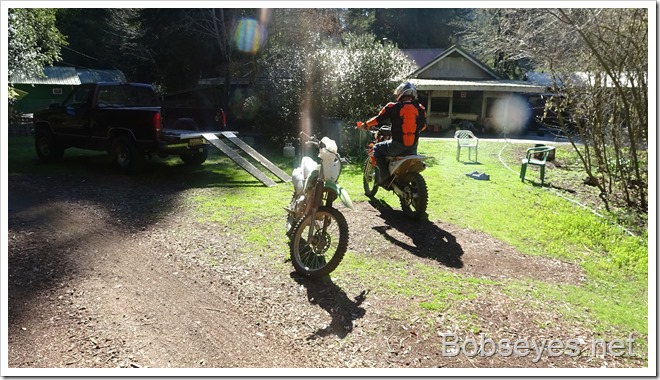 We took off going through the gates to get there and rode up and down and around and around and then headed for this overlook area for a much needed break. You can see Barry laying under that tree taking it easy. 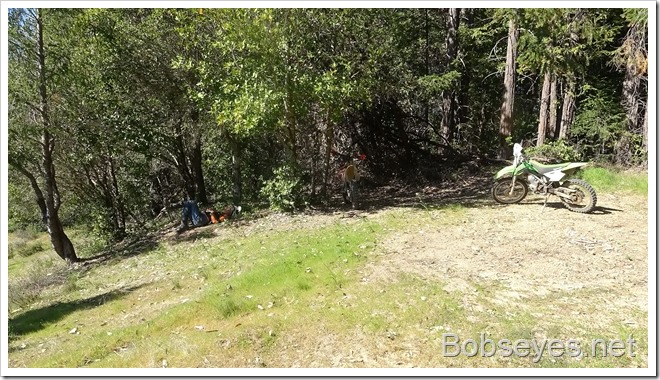 The view looking south over the mountains. It’s actually real blue sky but the sun washed things out a bit for the camera. 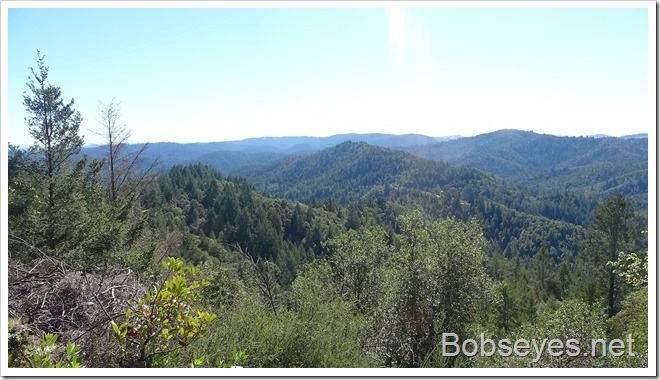 Eventually we took off again to finish up the other half of our ride before heading back to my house.

A bit of electrical work

Barry took off for home and after a break I went over to a neighbor’s to do a little work on an electrical box which took me an hour or so.

Then it was back home for some chair hopping which I did until it was starting to get dark.

Back in the house I turned on YouTube to follow what the Trucker Revolt up in Canada was doing. I’ve been watching it unfold on YouTube and am totally amazed how badly the big news guys have par traded this event with much falseism if that is a word.

From what I can see it’s really about free choice. Not being forced to do something to your body that the government makes one do weather you like it or not and not being told that if you don’t get jabbed you lose your job. That’s simply cohesion and not freedom.

I’ll leave it at that, but from what I can see, what they are doing is standing up for the whole world by doing their protest.