Moving Dirt and Plants In the Blueberry Patch

I have a choice of jobs to do

I worked on moving a lot of mulch dirt out of the patch to make room for the plants I wanted to move. 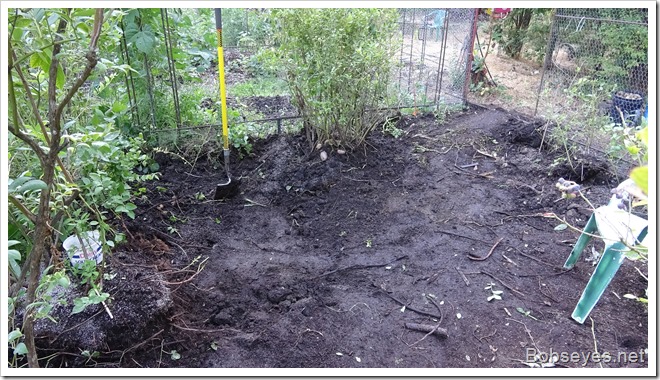 I moved this one which is pretty big and took a long time to dig out. 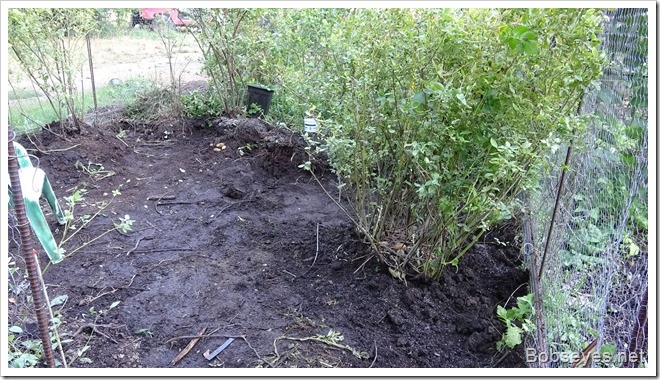 I needed a good break after moving that bush so I went in the house and got something to eat and a good nap before going back out and tackling the other bush.

I moved this little bush on the left. That was plenty to move in one day. 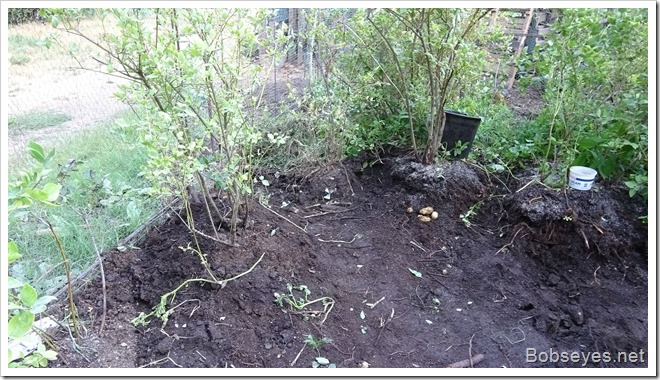 This is the dirt I moved out of the patch today. 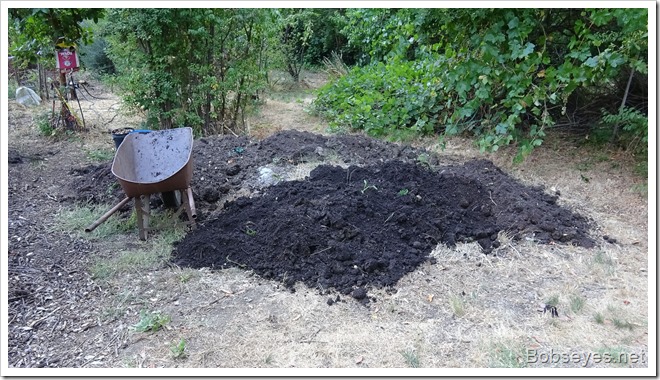 I have more potatoes than I know what to do with but I’ll figure out something. 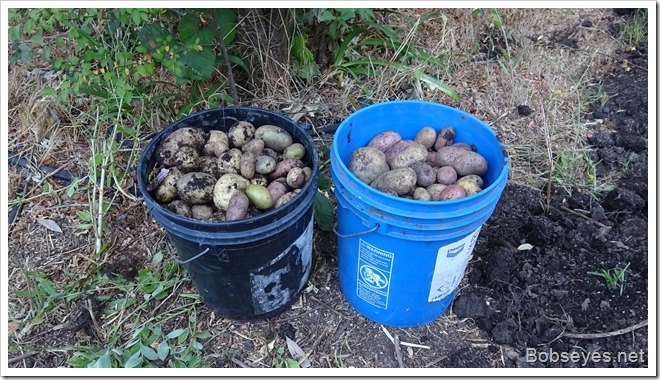 After I got what I wanted to do in the blueberry patch done, I let the chickens in as they were making a lot of noise at the gate all day while I was working.

They moved right in and were some happy critters. 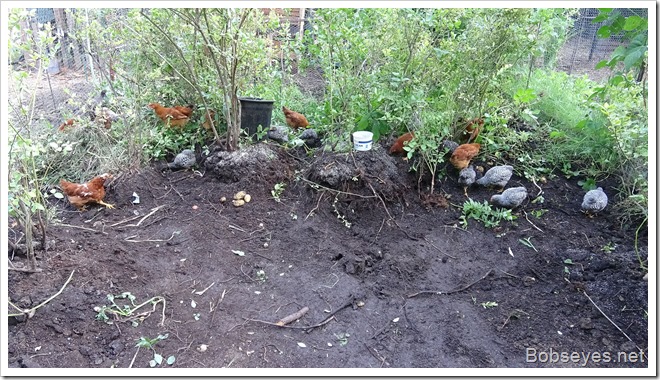 The auto waterer came on and I expected them to high tail it out, but not today. They weren’t leaving so I had to shut the water off as I didn’t want them to get soaked as it was only a couple hours to dark.

I turned the water back on after they had left around dark.

My little chicks are doing well. 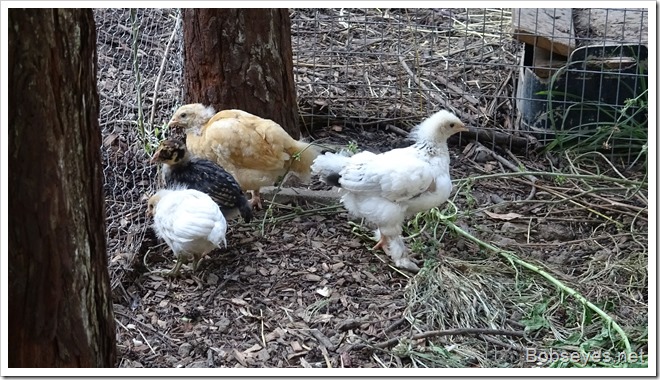 I checked out some plums I need to pick soon and get drying. I ate a few for now. 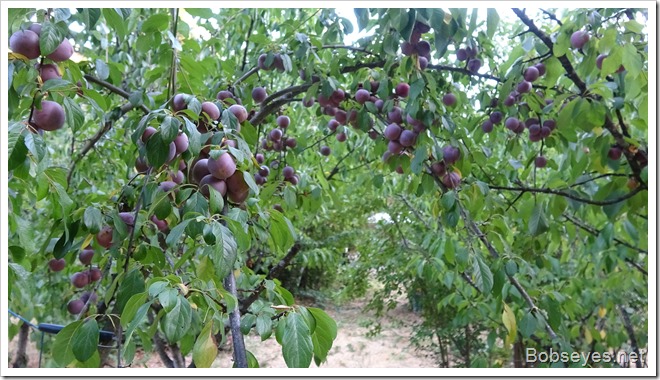 That pretty much wore me out today, but I’m getting there.