We have a break in the rains today so I decided to go on down to Jenner for  a yak. I usually don’t go down to kayak on weekends but with the overcast weather I figured right that there wouldn’t be a lot of people down there kayaking.

And the best way to get away from all the work I have to do around  here is to go someplace else.

I put in just after noon. It was overcast but the wind was down.

I paddled across the river and down along Penny Island down the river towards the ocean. 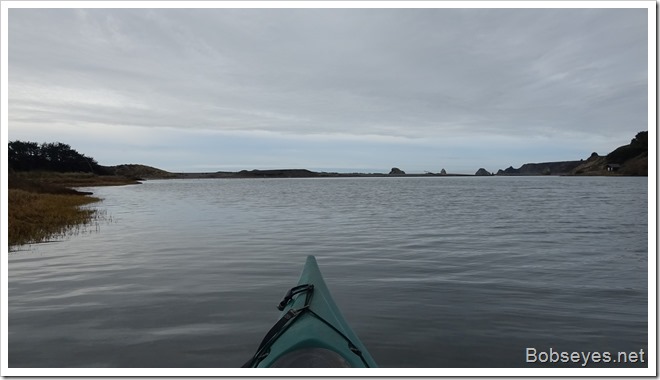 I could see a bunch of birds up ahead on the lower end of the island. 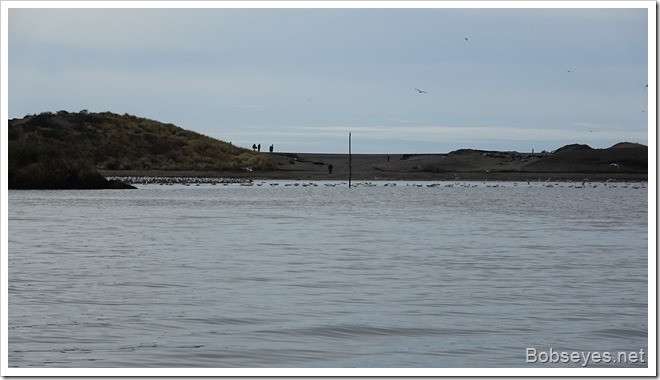 They turned out to be a bunch of gulls just resting and taking it easy, likely digesting the food they consumed this morning. 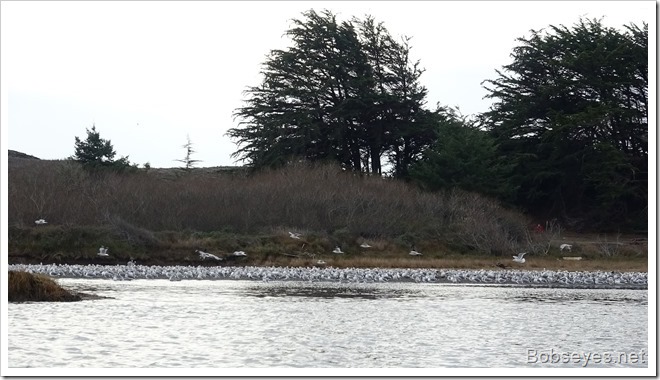 I headed over to the open river’s mouth. 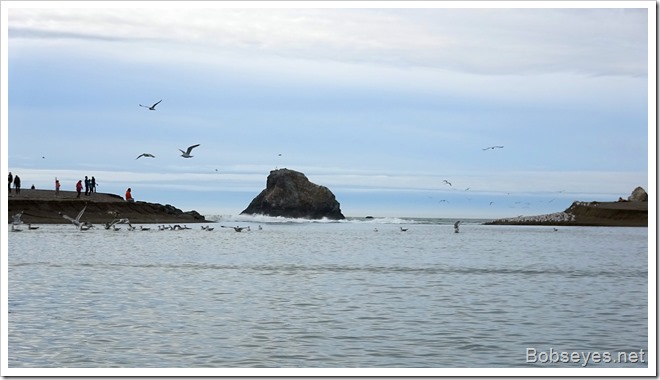 It was low tide and there was a bit of current there so I  had to be careful not to be pulled into the ocean. 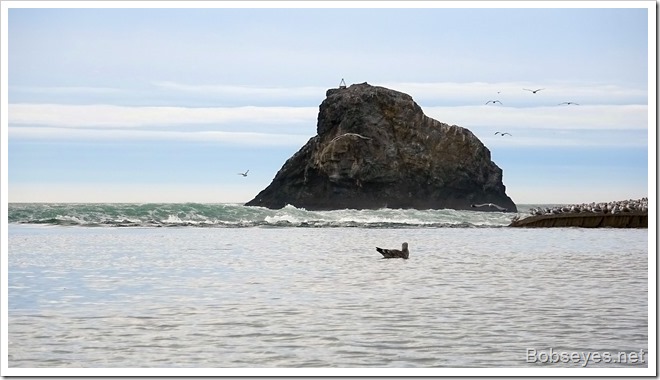 There were more gulls on the beach. 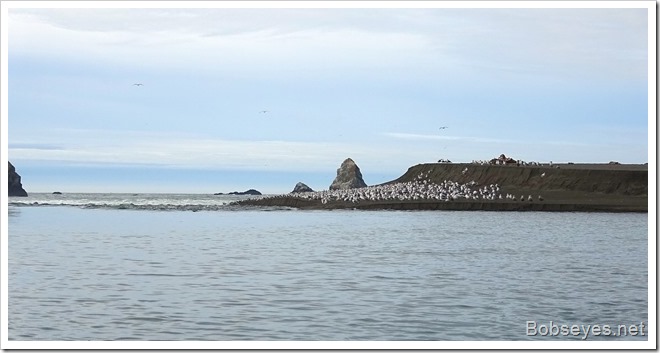 And some seals too. I paddled by them headed to the end of the river on the right. 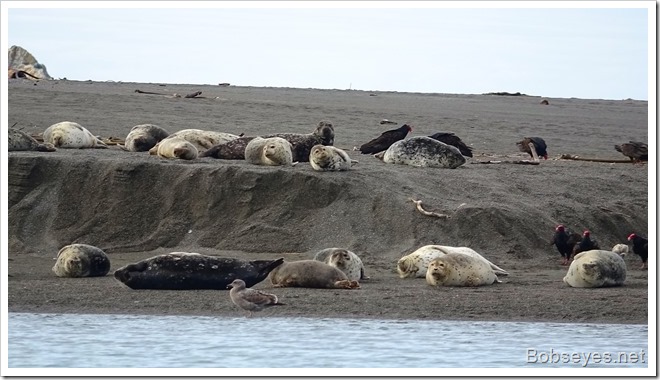 I spied some movement on the shore up ahead so I went over to have a look. Some turkey vultures just sitting around. I thought they might be eating something but they weren’t. 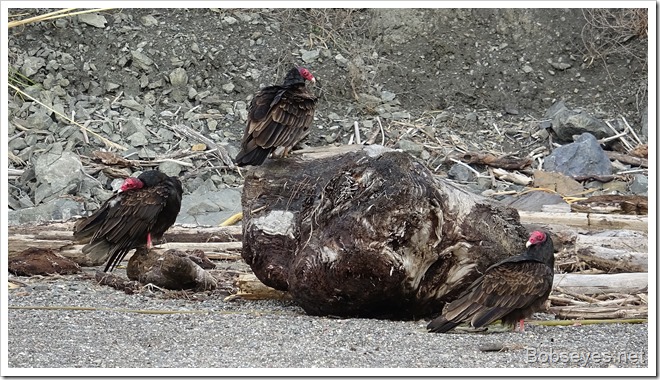 I sat at this spot for a half hour or so just watching and enjoying the day. 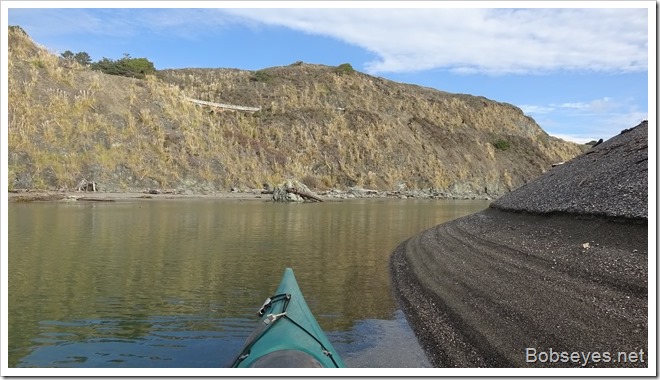 Eventually I moved on out and started back up the river going by these seals. There were several bunches of them on the shores today. They appear to be returning now that the big brown pelicans have left. 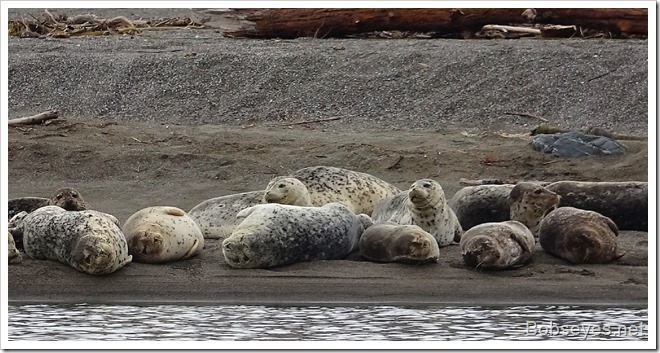 I headed on back up river. 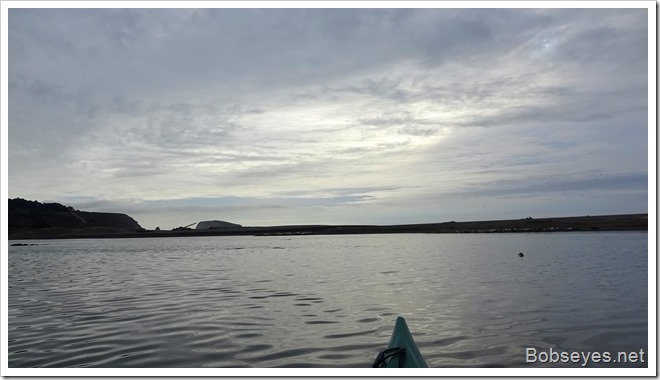 A bunch of gulls spooked into the air just up ahead, lots of them. 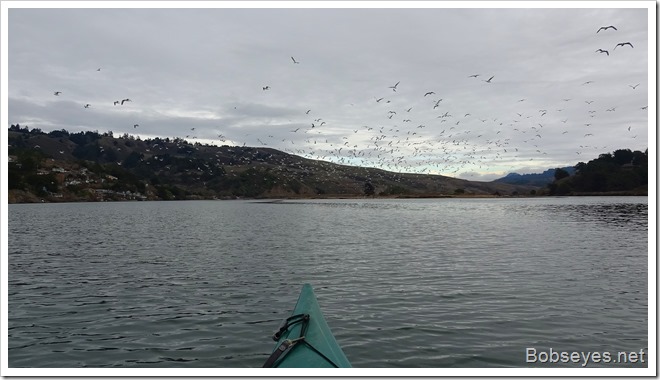 Headed on in to the boat ramp here around 4PM. 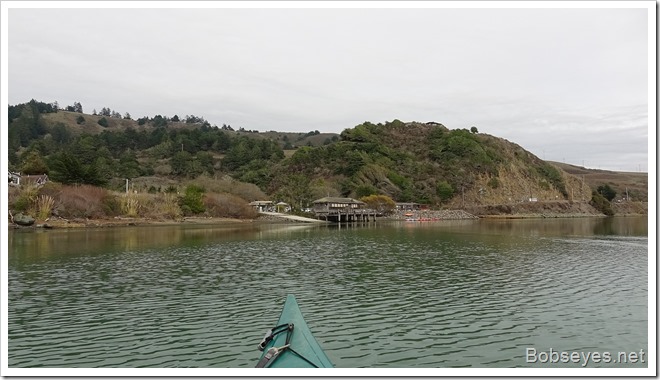 Once rested up I went outside and did some chair hopping and puttering around for the rest of the day.

Lots of maple leaves on the ground as the chickens graze away in the front yard. 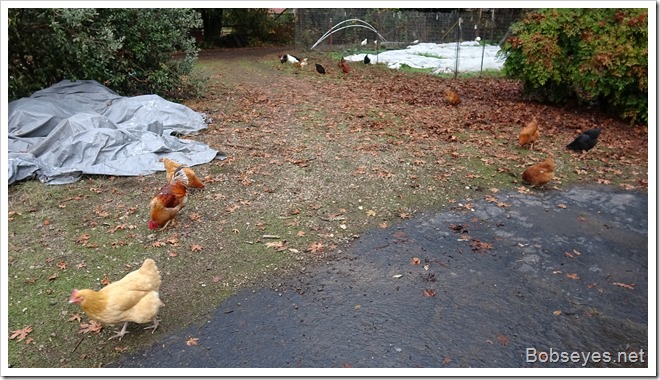 I shut the chickens up about dark and that was it for me today.