Lots of Lakes in the Refuges, But No Place for Boats

I got on the road around ten this  morning leaving the little lake I stayed at last night. It was a peaceful night.

I drove mostly south going down this road. Lots of water, but it’s a refuge so not much for boats. As a matter of fact the boating sucks here. 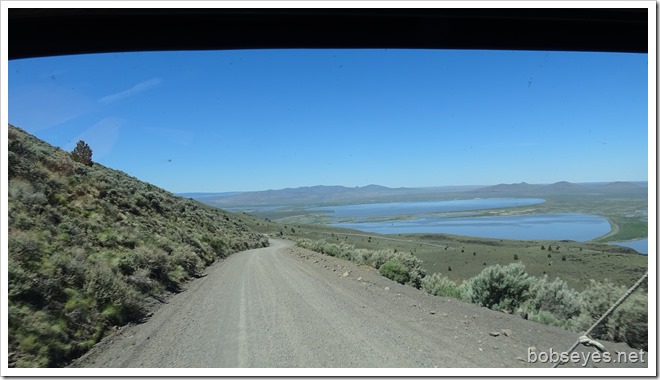 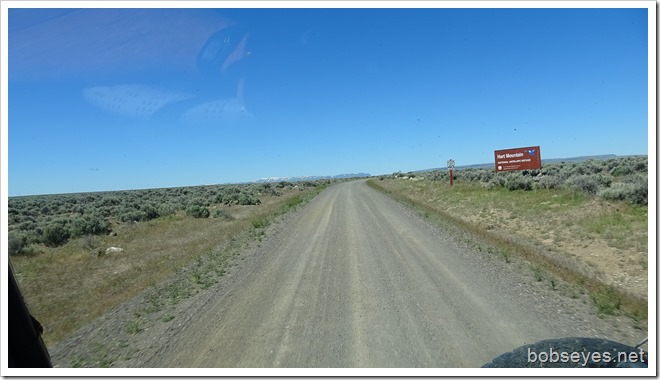 This antelope was hanging around the road until I came by then it took off as antelope do. 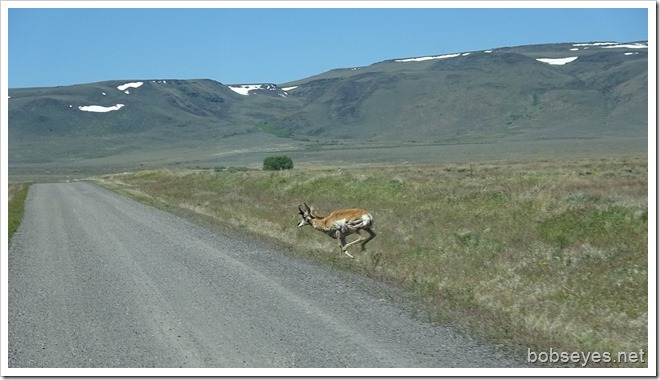 I went by lots of cattle grazing the spring grasses. 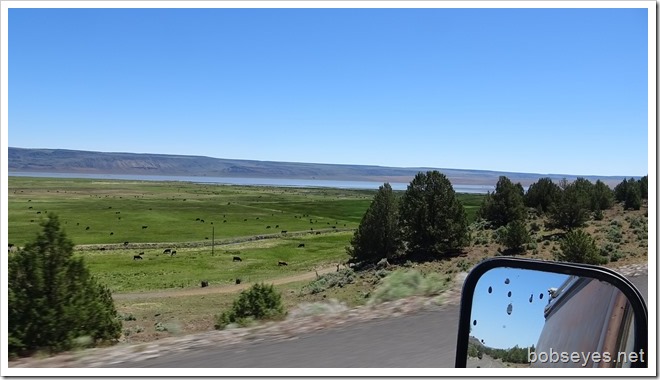 Not many antelope in sight

Even though it’s an antelope refuge, these are all I saw of them besides the first one. 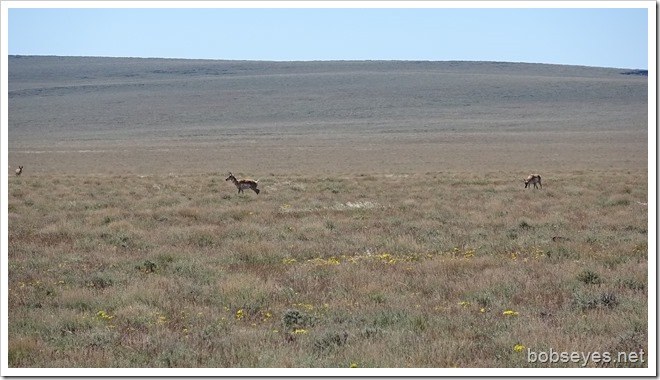 Not much for boating here

The refuge had one little pond that could be fished and boated. I drove up a four wheel road to get to it. Disappointing after seeing all the other lakes they have in the area, lots of them. I stayed only long enough for a little break and continued on. 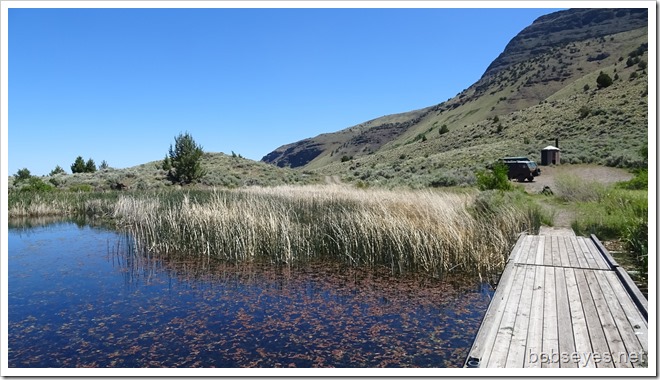 Lots of farmers and ranchers were out doing what they do in the spring. 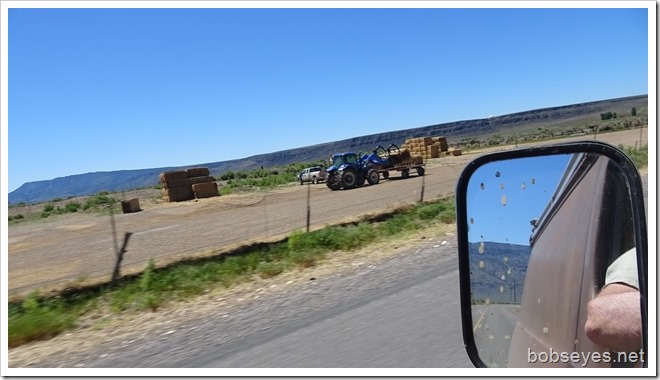 Camped on the Sprague River

I wasn’t sure where I was going to land for the night, but I finally settled on this spot on the Sprague river. 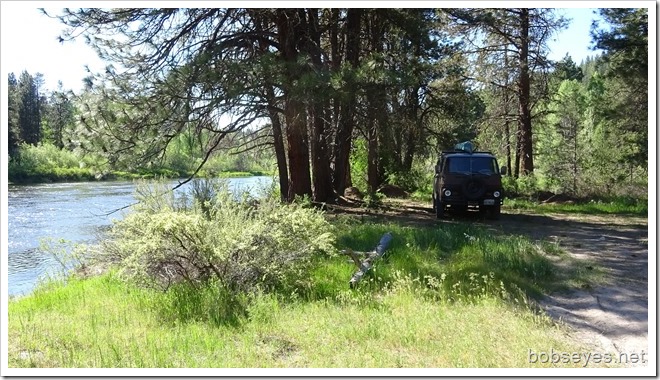 The river here is a bit muddy and moving a little, but not bad. I don’t plan to put my boat in here, but plan to continue south tomorrow, maybe stopping along the way, or making it on home. We’ll see how the day goes.

1 Response to Lots of Lakes in the Refuges, But No Place for Boats