Jeep Ride Got Canceled But We Go For One Anyway

Jeeping in the Plomosa  hills

Today I was going jeeping with Marty and Pattie with the Wednesday Jeep group, but this morning that trip was canceled so we were just going to hang out for the day.

But around noon Marty says how about we jeep over to the Plomosa hills for a ride so I got my stuff together and we took off.

We headed out the Sunkist Road on the northeast of Quartzsite.

This is the road. 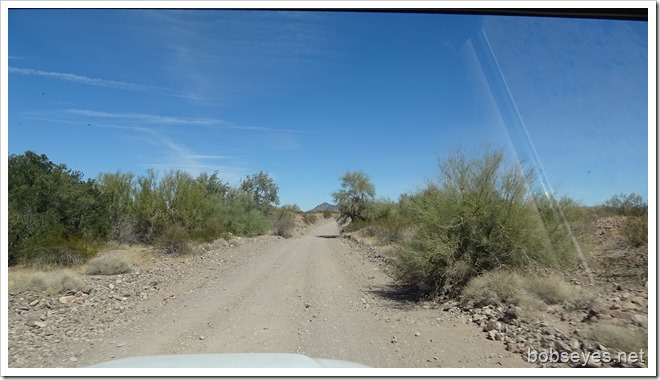 Eventually Marty stopped to air down the tires. This makes for a more comfortable ride and gets the jeep though sandy spots much better. 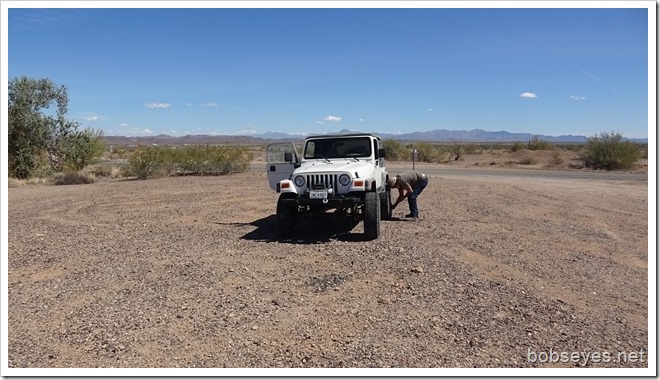 Once we were in the Plomosa hills there were lots of four wheeling roads so we took off going up this one. 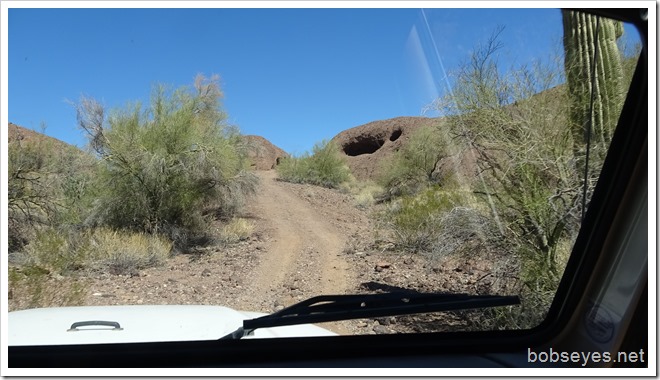 This was an even steeper one that dived down the other side without being able to see the road on that side at the top. But Marty said he’d been here before. 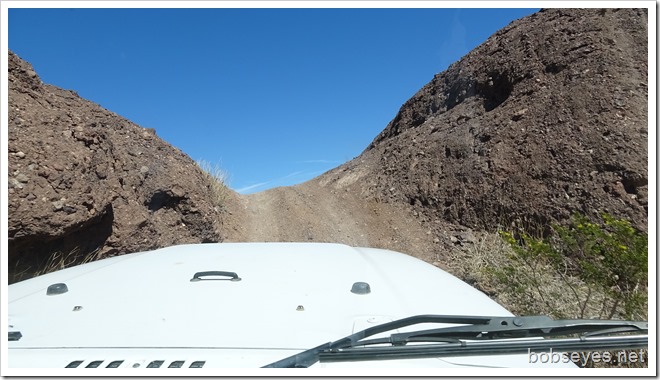 Rocky hole in the ground

We spotted this hole in the ground so we stopped to explore it a bit. 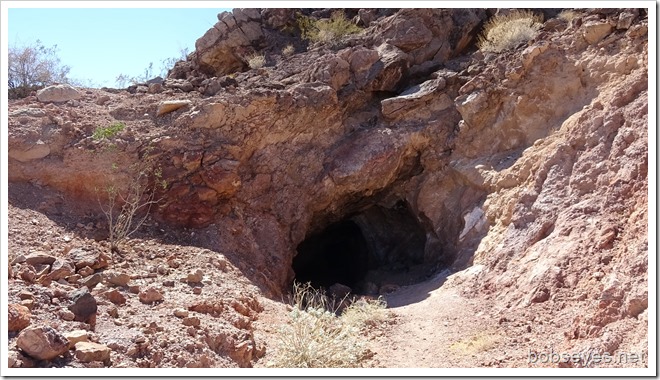 We walked in just a little ways. They appeared to have mined some whitish looking stuff,not sure what it was. 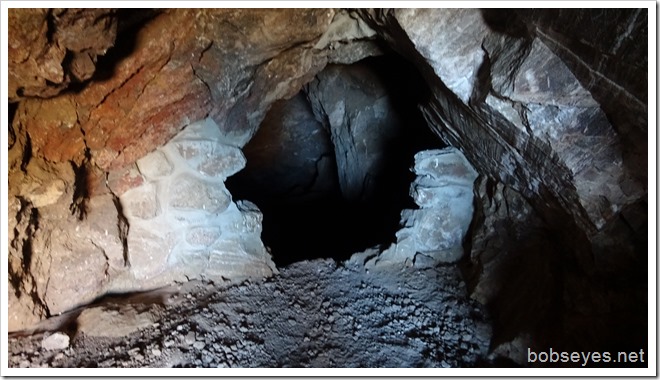 We were back on the jeep trail cruising around. This is a mining area with lots of claims so most of the roads go in loops and they go all over the mining claim area. 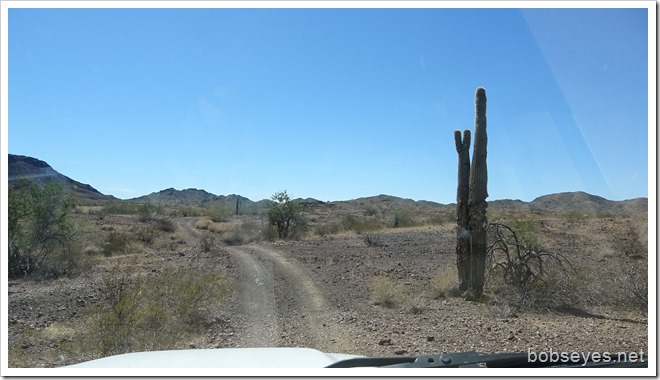 Marty was trying to find a trail he knew about through these hills,  but he wasn’t sure where it was. 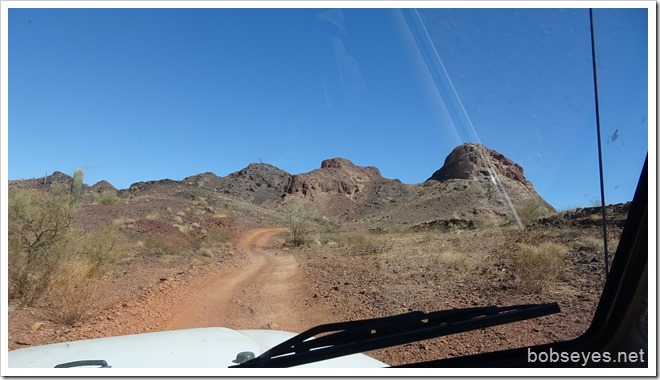 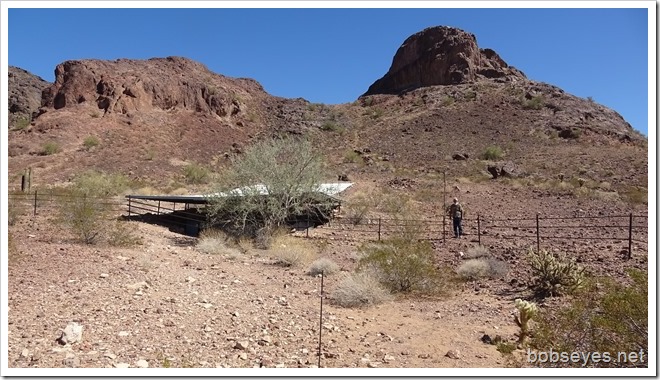 Big holes in the ground

Marty was telling me there were some big holes up ahead if he could find them and he finally did. They look like old mining shafts and they were deep and I stayed back. 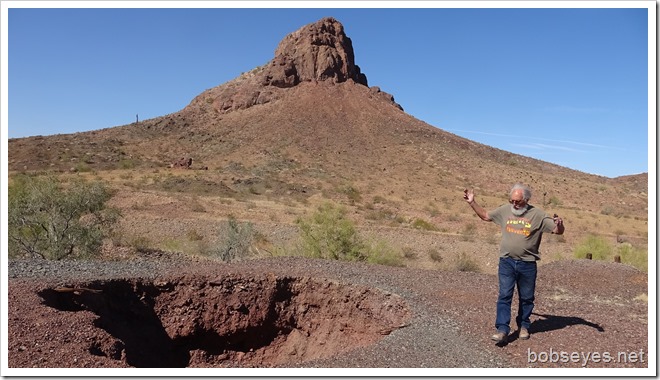 Down in the wash rocking it

We continued to drive around the roads until we  went into a wash and followed it for quite some time. 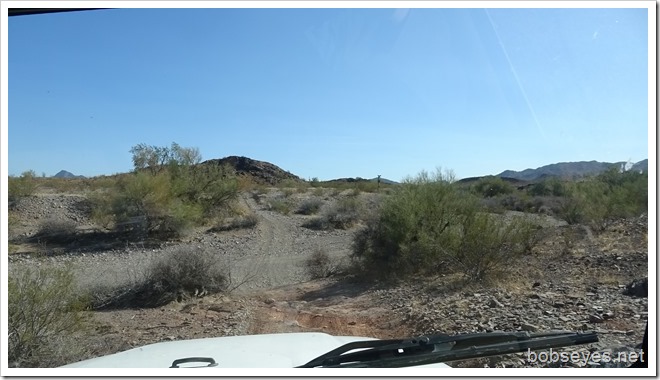 There were some rocky areas so we took them as they came crawling over them. 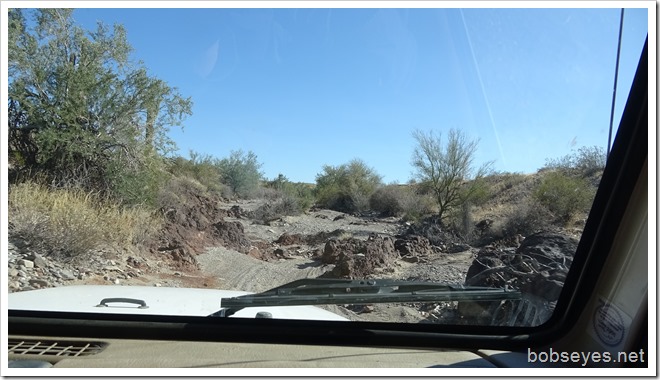 Some of the rocky areas weren’t too bad and some were a bid harder to get over. 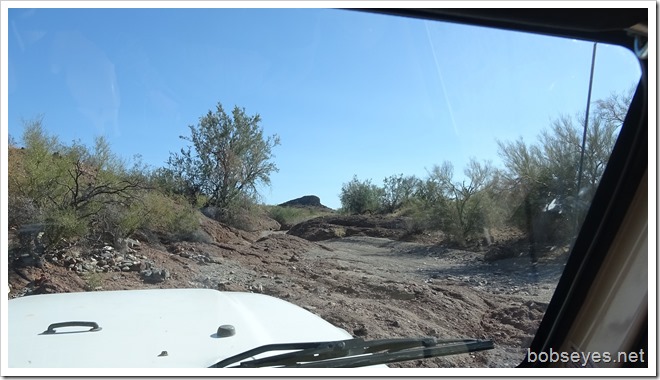 Marty drove through most of them. 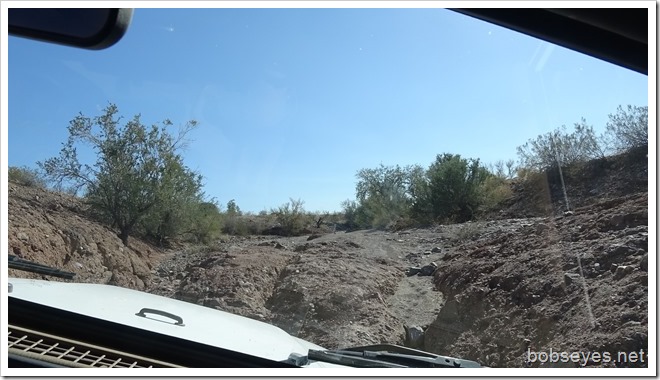 Even this one after having a look at it. Piece of cake, went right through. 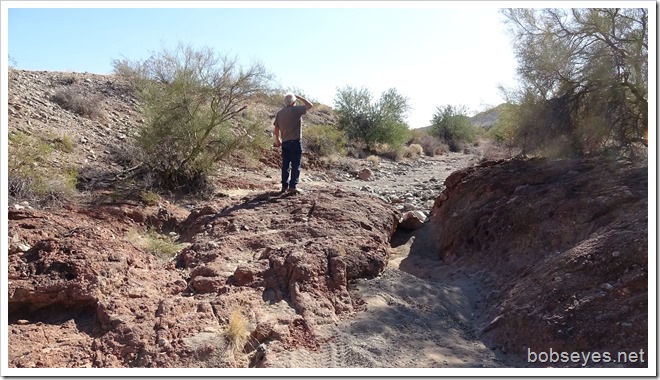 Eventually the wash was mostly sand as we were headed out back to the pavement for a bit. 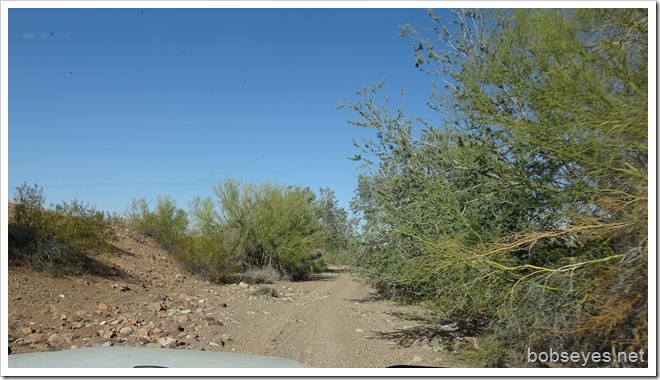 Snake on the road

Back on Sunkist road we spotted this stick in the road which turned out to be a rattle snake getting some sun. 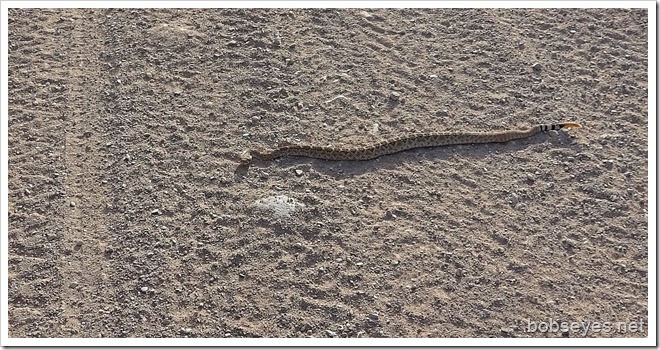 It was fairly active as I took some pictures of it. 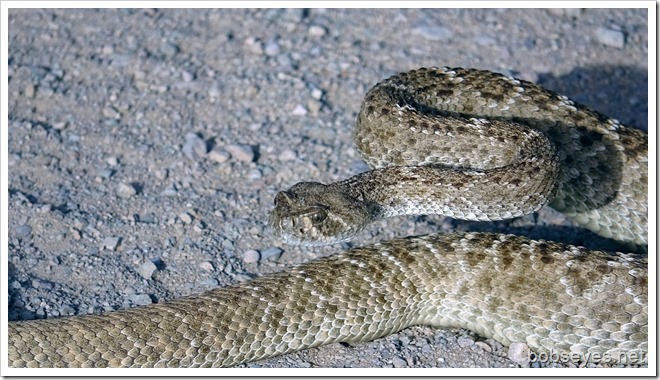 And it had a nice set of rattles. 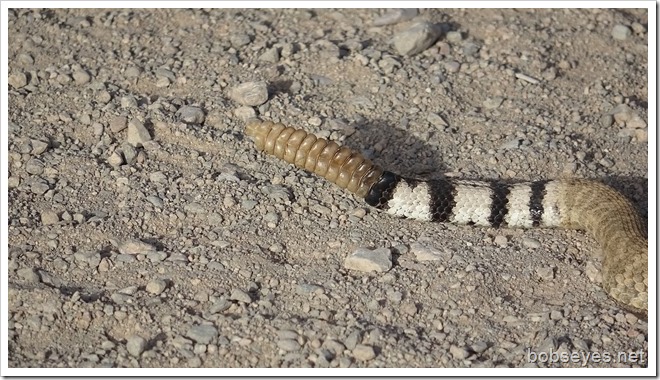 We left driving around the snake as to not hurt it so it could go on it’s way.

We were back in Quartzsite shortly all worn out.

No morning jeep ride but we sure made up for it in the afternoon ride.

Tomorrow I plan to head back to the Queen Valley Road in the Kofa for a few days so you’ll hear from me when I get back, likely Monday. One of the things I want to do in there is hike the trail to the mountain tops and I’d also like to try and find the water holes in that area.