It Felt Like It Was Going To Be a Do Nothing Day, But

When I got it going today it had just finished raining for the morning but the sun was out now. I went out and sat in a chair and just felt like doing nothing today so I tried to do that, at least for awhile. I sat around and gave some thought on what I needed to be done around the yard.

Some of my chickens have been getting out of their pen and into the yard by going over the roof. They like to climb up that grape vine then they can go where they want. I sat and thought how am I going to stop that. I think the way is to put some fence wire up there so now I have to build some kind of fence posts to do that once I figure out what I need.

They like to escape over this grape vine which they can climb up. 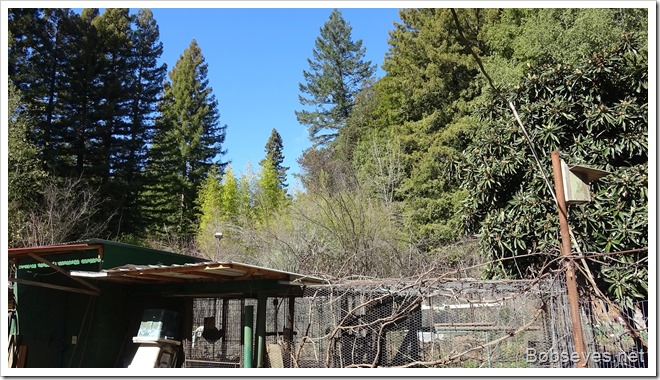 The daffodils are filling out nicely. 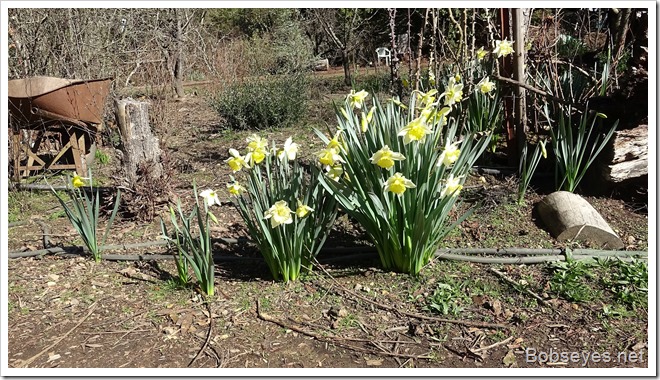 Cleaning up this pen 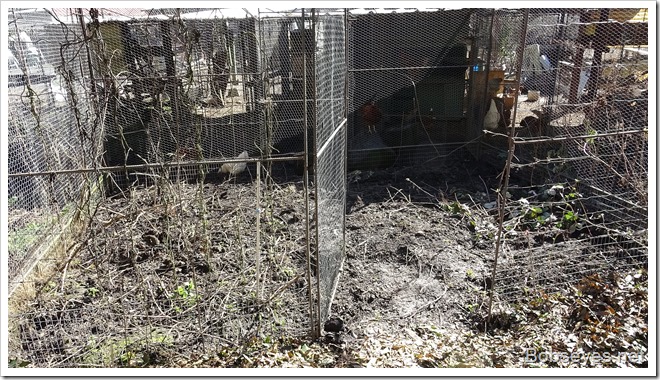 I then hauled 4 loads of mulch into that pen and spread it out as I didn’t’ want the chickens in this pen.

I sat around enjoying the sun shine for a good part of the day.

Later in the day I moved about 6 loads of mulch into the main raspberry patch and then sat around some more watching the chickens do their thing. 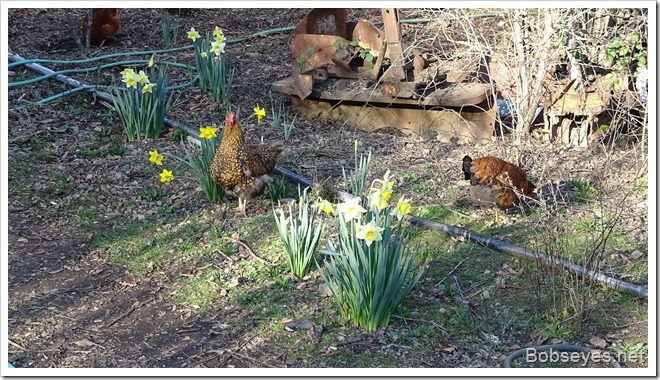 When the sun went behind the hills to the west I went in the house for a good nap and that was my mostly do nothing day.

(Visited 202 times, 1 visits today)
This entry was posted in Uncategorized and tagged daffodils. Bookmark the permalink.

1 Response to It Felt Like It Was Going To Be a Do Nothing Day, But