I wasn’t sure about the wind down at Jenner today. The weather guys said about 6 mph, but you never know for sure unless you go down there.

I could see it was a bit windy as I drove in to Jenner so I continued on to the overlook by the mouth of the river to have a look. I think the wind was  bit over ten mph and with the cold, that made it even worse.

Looking up river from the overlook at the mouth. 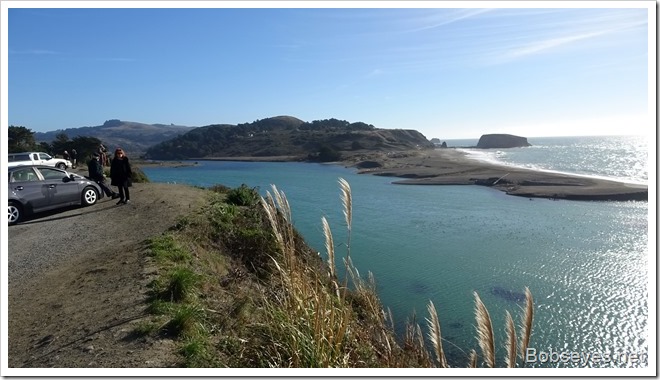 Lots of birds and a few seals down there by the mouth. 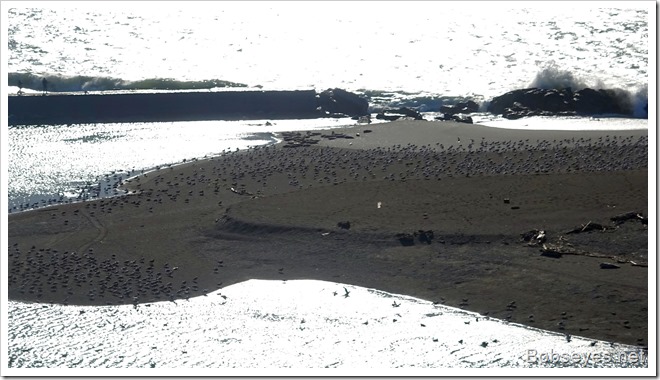 I’d say the mouth is open for big spawning fish to enter the river when they want. 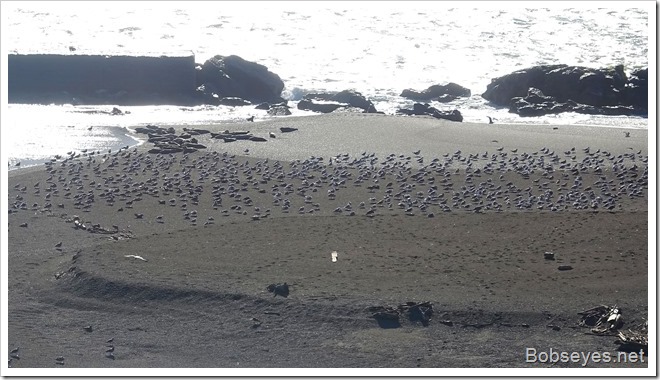 Because of the wind the coolness of the day I decided to drive back to Monte Rio and put in there, but when I pulled into Monte Rio’s boat ramp, the sun was already behind the hills and it was rather cool.

Darwin a fisherman that fishes down there a lot was just pulling his boat out. He said it was nice and sunny earlier, but with the sun going down he was cold and going home for the day. He said no fish action today.

Back home for some work

I knew I still had a couple hours of sun at home, so I changed my mind about putting in and drove on home to attempt to do some work on my Toyota project.

I got right to work on the Toyota project as I knew I only had the sun for another hour or so.

Hooking up the new gas tank

My new gas tank was a bit different than the original gas tank, so I had to do some modifications to make it work.

One of them was to cut down the filler tube so the new hose would fit.

A bit of hand hack sawing did the job. 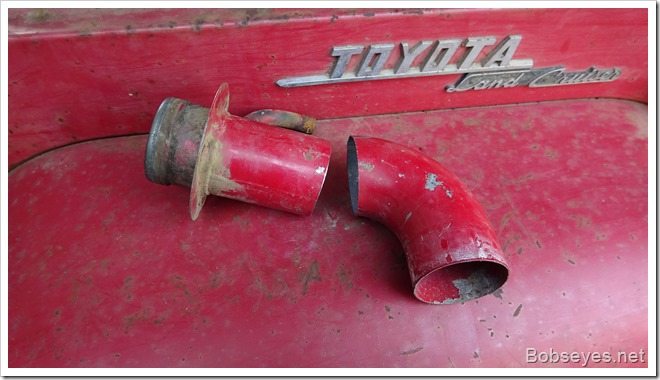 Here’s he new gas tank installed and I just got the new filler hoses installed too. 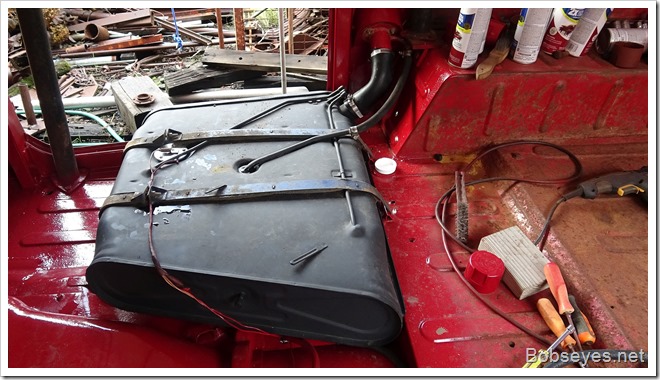 Warming up the hose

Since it was cool outside the new filler hose was too stiff to get it to fit so I had to go in the house and warm it up on the wood stove for a bit, taking a short break during that process.

Once the new tube was warmed up it went on fairly easily. 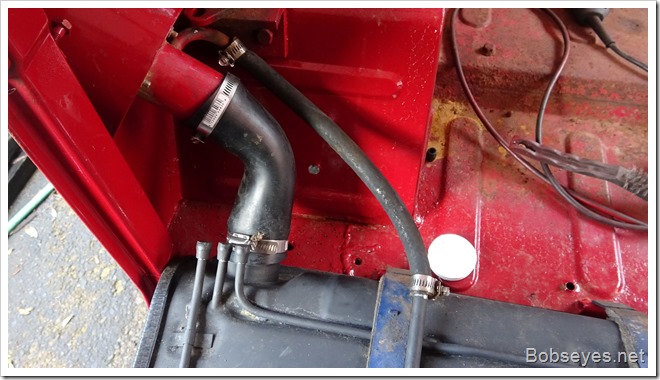 Installed the seat too

That’s all I was going to do, but I still had a bit of work in me, so I installed the passenger seat as it needed to be done. 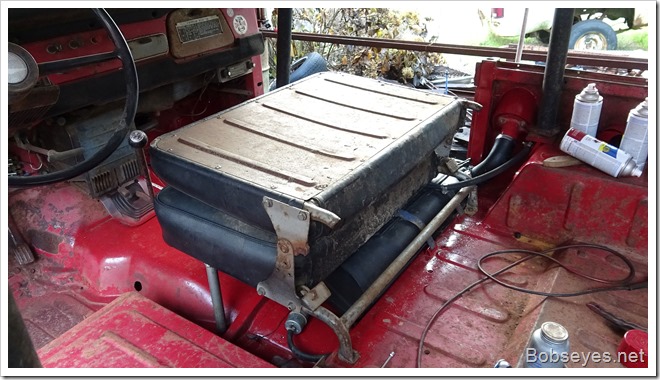 I then spent some time studying what else needed to be done to get the engine started. Mostly I need some gas.

I also still have some brake work to do as I see there is no fluid in the master cylinder.

By now the day was cooling down so I brought some firewood in for the night and stoked the fire up a bit and that was it for me today.