Hooking Up Gauges and LED Lights and First Rain

We were to get our first rain of the season this afternoon, so I got right to work on the van.

I wanted to finish getting the new gauges hooked up under the dash. 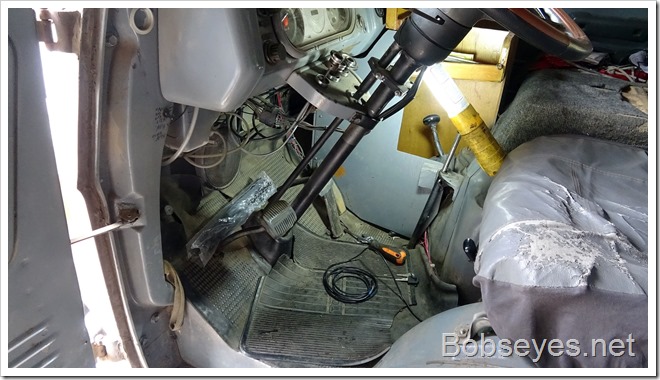 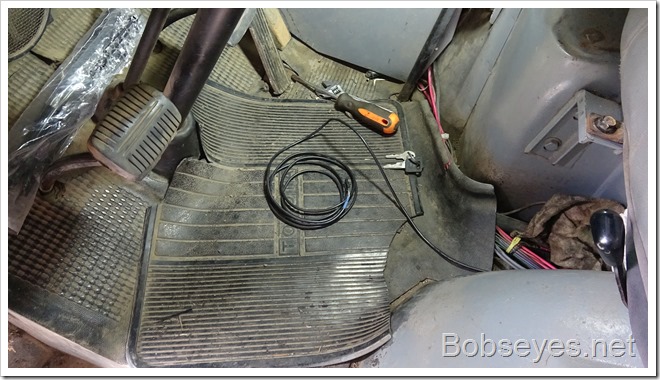 The new gauges needed to be hooked up under here in that rat nest of wires, so I hooked things up one by one being real careful to get it right. 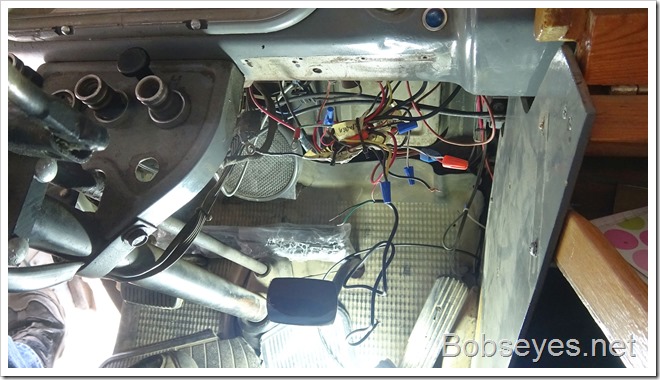 After some work hooking up the wires I turned the key to see the result. The blue oil pressure gauge didn’t go on but the other two green ones did. I looked around and moved one of it’s wires to where it was supposed to go and tried again.

They all turned on so I tidied up the wires a bit and forgot to fasten the top green gauge in with it’s bracket as I can see from the picture, it’s not seated to the dash but at least it works. I’ll fix that little problem tomorrow. It’s a hard place to get to the rear of  the gauge to install the bracket. 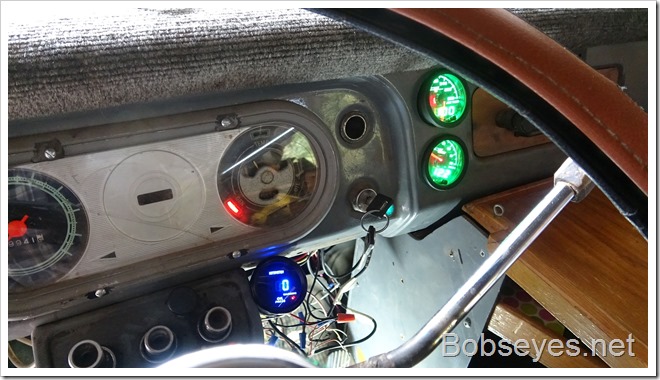 Around four the light rain started so I buttoned up what I was doing and sat and watched it. 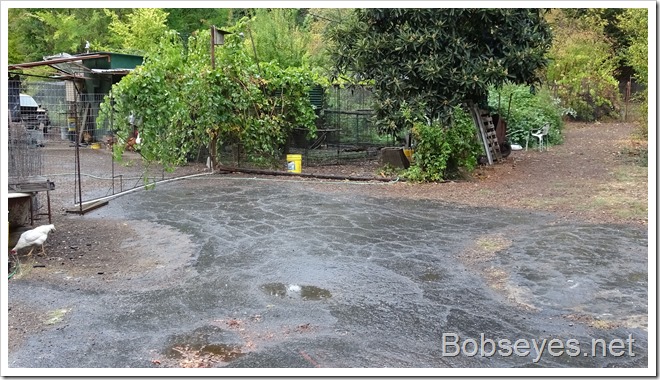 A bit later it was still raining so I worked on getting my new led lights mounted. I painted them brown yesterday. 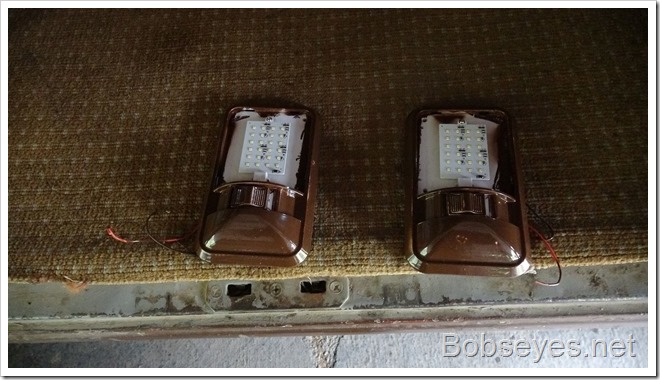 I hooked them up and tried the plastic switch slider that I’d painted yesterday and both of them were very hard to slide as the paint had sorta glued them. I pried the sliders to brake them loose and they were better but still very hard to turn on and off. I got my can of silicone and gave them each a spray and that did the trick. Now they worked real easy. Silicone really helps lubricate plastics.

Here’s one of them all hooked up. They seem to provide lots of light. 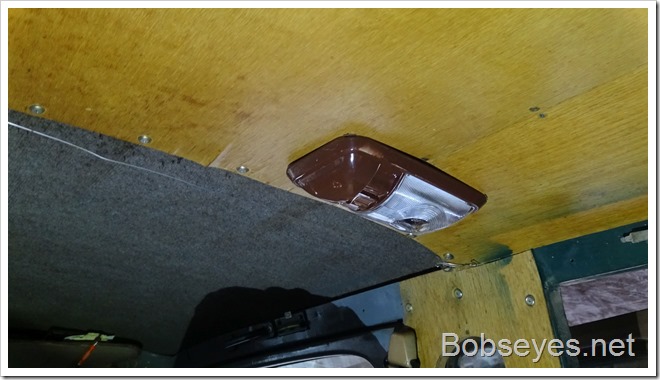 The rain continued on for most of the rest of the day. 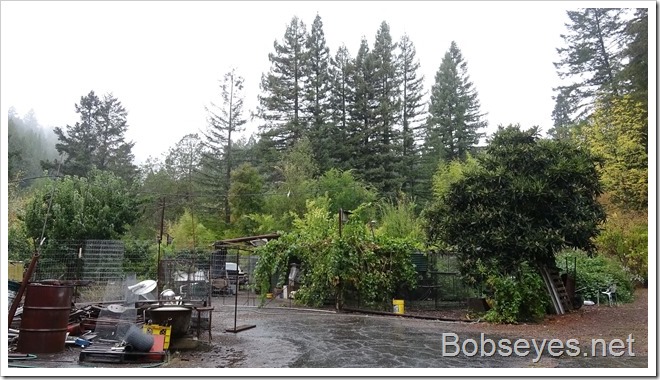 It didn’t seem to bother this young rooster much as he just kept grazing away, getting a bit wet in the process. 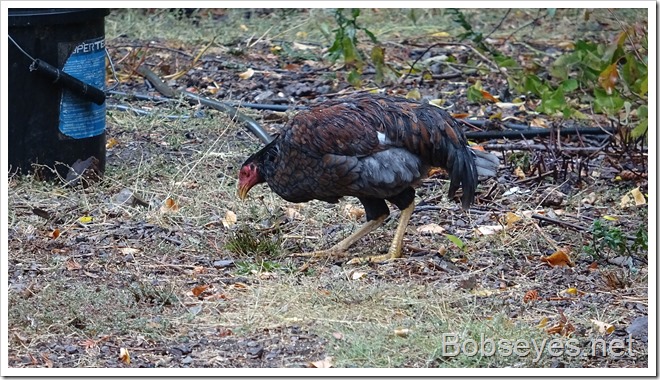