It seemed like a good day to go up and see if the Hermit was still alive.

So I drove on up to  his place going through the redwood state park which is still closed from the recent forest fires. 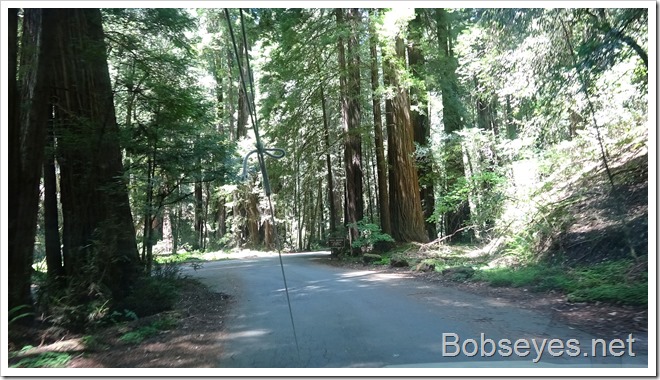 I parked in his driveway. 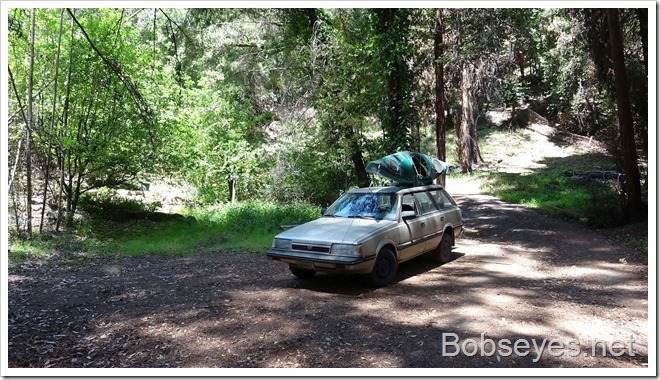 And walked up the path to his house. 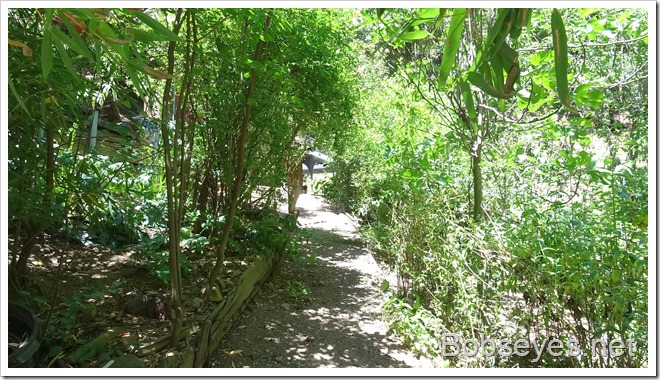 This is his house and I could hear the TV going as I approached. 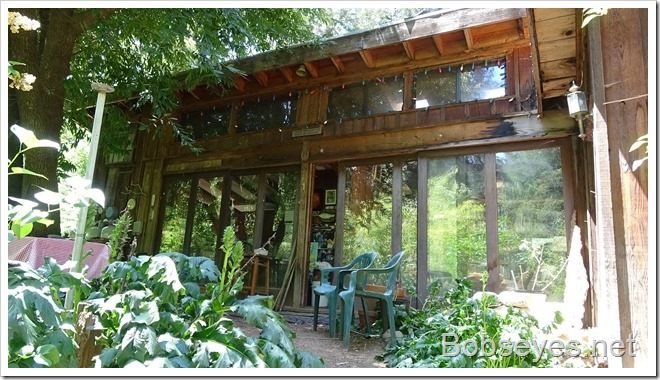 I always like ringing his bell so I rang it a lot, pulling the rope but no one answered. 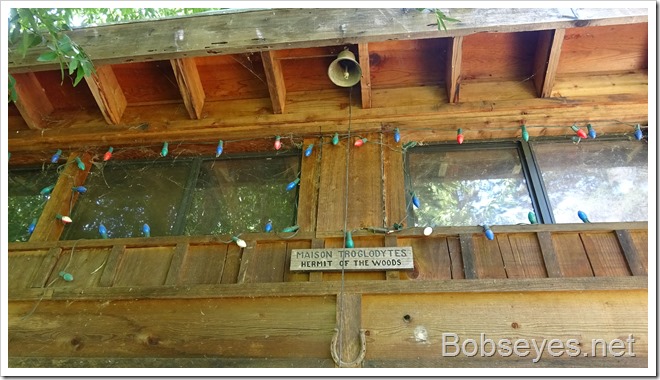 His door was open so I looked in. The cat was laying on the floor and I could see Nathan asleep in his living room. I rang the bell again vigorously but he still didn’t answer so I went in and shock his arm a bit and that did the trick. 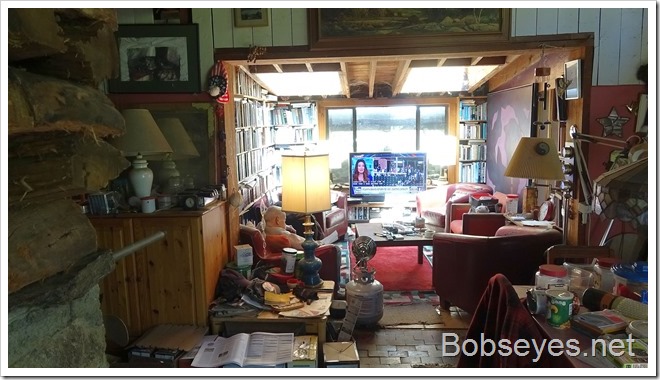 Not a fortune teller

Notice I called him a reader of people and not a fortune teller and we talked about that and readers don’t consider themselves fortune tellers and he made that point clear which I already understood.

Anyway he started reading for people in the city and did that for 7 years until returning back home to where he is now.

We had a good talk and he enjoyed thinking back on that and telling me about it.

I usually don’t stay too long as eventually I can see he’s ready for a nap and I usually say it looks like it’s about nap time and say my goodbyes.

I got back in my car and drove back down to the empty park and on home as I live just in front of the park. 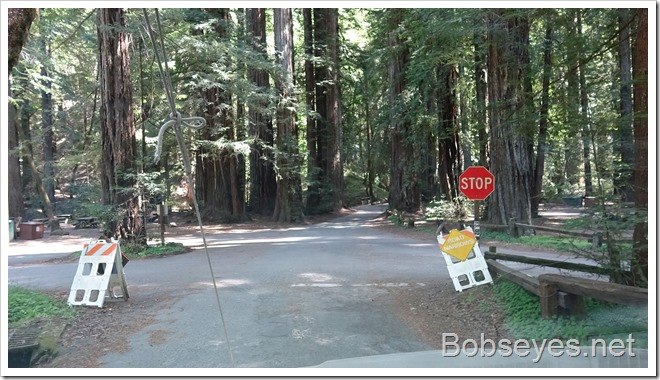 He’s not the only one that needed a nap after which I decided to ride up and check the water level in our water tanks. 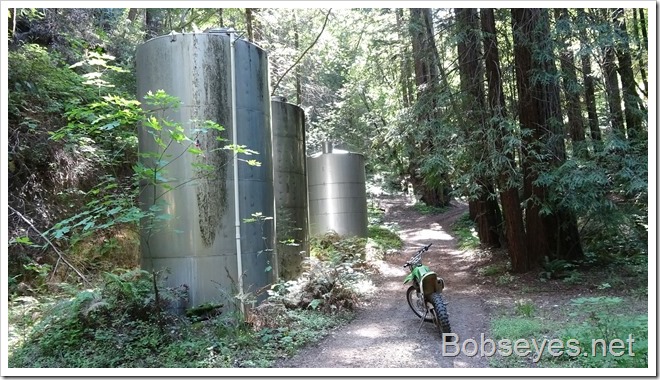 Using a lot of water

I looked down at the bottom of the tank where the pink ribbon usually is showing the tanks are mostly full but no ribbon there. It was up high which showed the tanks were only about a third full. 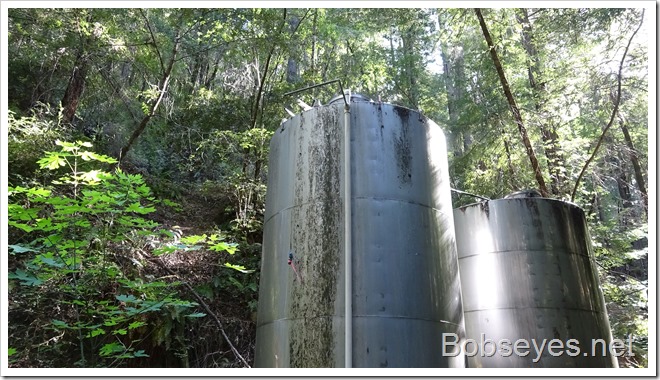 That means we need to conserve water a bit to get the tanks filled back up. 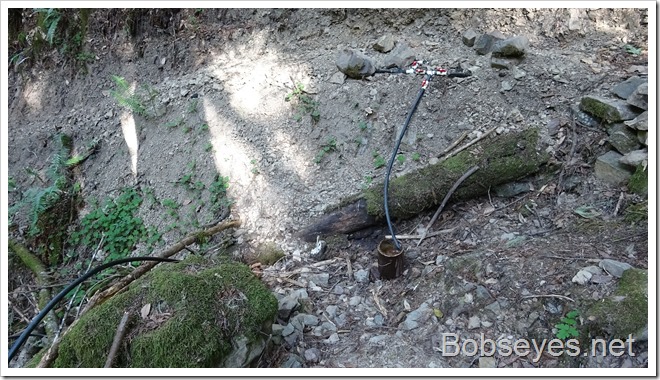 Being spring it means the plants need a lot of water and my brother uses it for some of his farmers market vegetables which can really put a dent in it. We do have some water wells which he is switching to  so that will help. 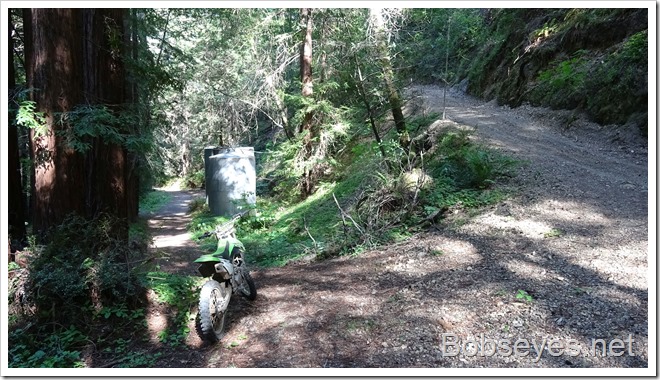 I rode on up the main road and stopped here and there to throw some sticks and rocks off the road.

This is one of the spots I stopped. 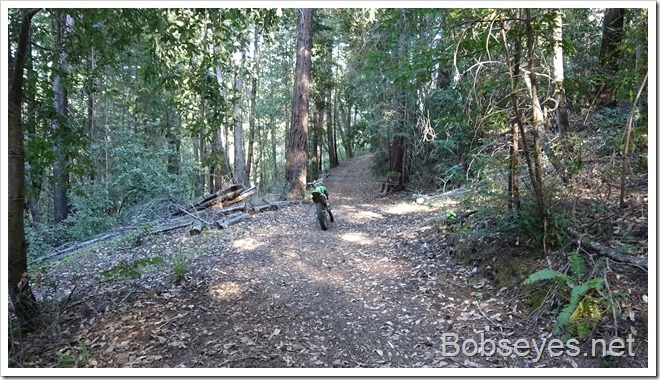 And this was another one. The redwood trees drop some pretty big limbs especially when the wind is blowing strong like it has been this spring. 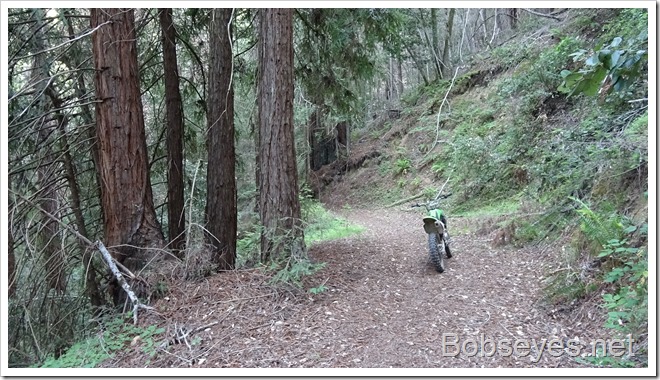 I headed back down the hill and went on home and did some chair hopping.