Hermit Visit and More New Tires For the Quad Runner

I  hadn’t visited Nathan the Hermit for awhile so thought I should drive on up to his place to see if he was still alive.

So around noon I drove up into the park and through the entrance. The park is still closed to the public so it was nice and quiet and peaceful like the old days. 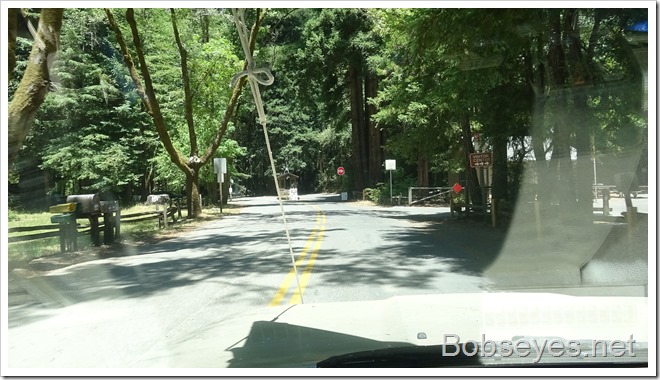 Some of the big trees along the road in the park. 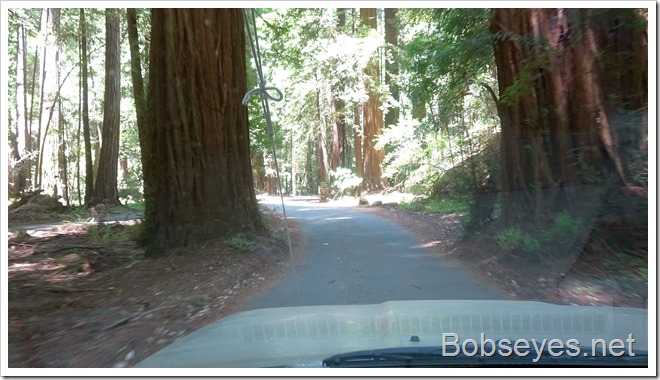 That larger tree just to the left a bit is known as the Armstrong tree and is fairly large. But about half the size of the Clar tree I showed you awhile back. 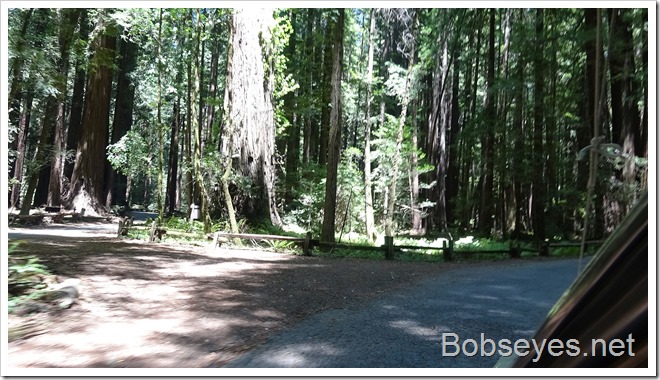 My car parked in the Hermit’s driveway. I walked up to his house through the bamboo in the back. 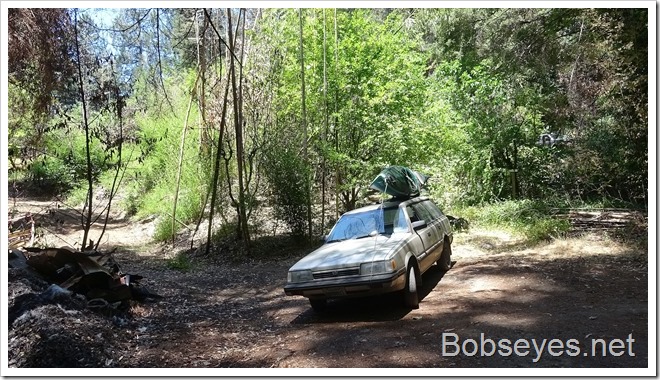 His house as I approached. 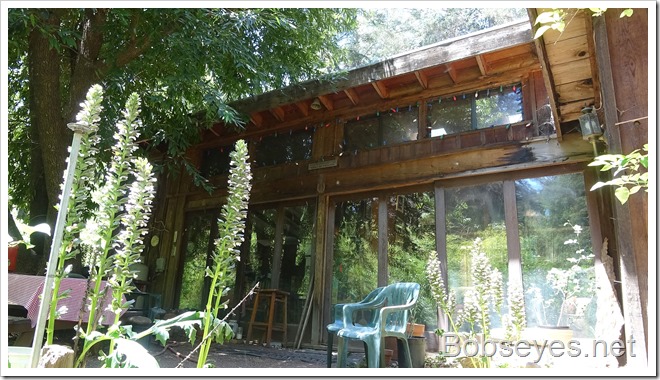 I always like ringing his bell so I gave a a few good rings but no one answered so I walked around the yard to look if he was somewhere else when I  heard a shout. 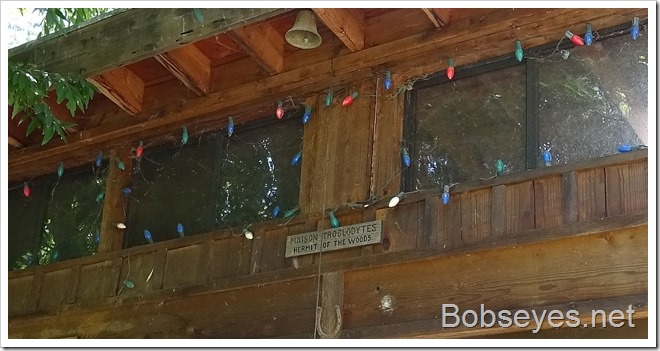 So we sat here and shot the bull for an hour or so. I’m never sure if  he minds me taking his picture, but he seems to be ok with it. 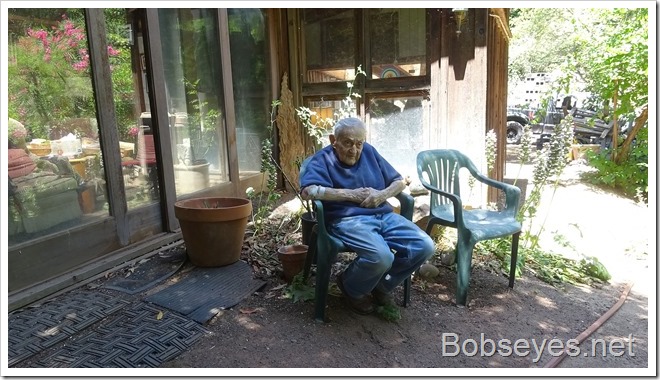 We talked about his time in Alaska and a bunch of other stuff.

And I asked him about the sign in  this picture. 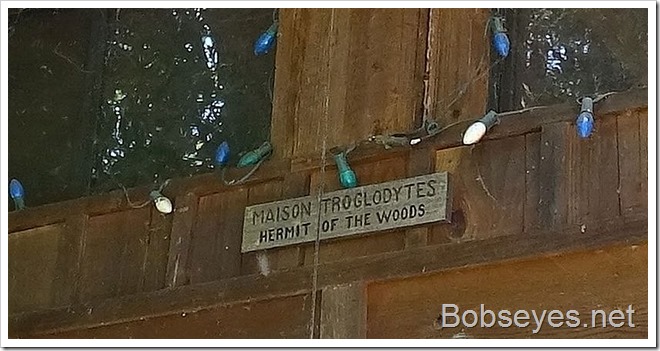 He said the top part means home of the wren in French from a French lady he knows. That’s because he always has some of the little wren birds hopping around his house walls. Troglodytes is the name of the type of wren.  And the bottom line is pretty straight forward as that’s where he lives.

We had a good chat and eventually it gets to be  time for his nap so I depart.

On the way to my car I checked out his rental house that burned in the recent forest fire. Apparently there is government money to clean this stuff up so they flagged it all and will do the cleanup soon. 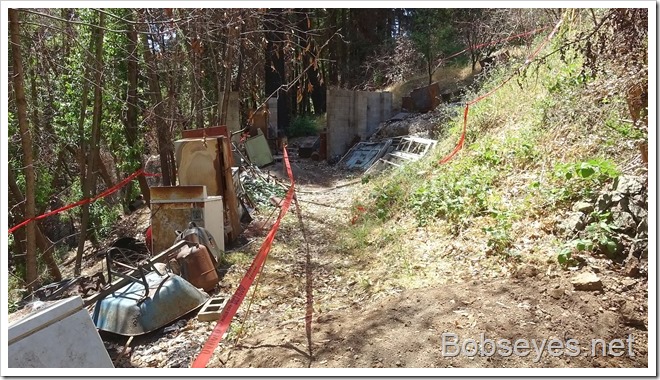 He was very fortunate his house didn’t burn in the forest fire.

Back home I had a nap too.

Then I went out and did some old well sediment removal for about a half hour as that’s all I felt like doing today.

In the evening I got out my loppers and cut blackberry vines in the garden area, stopping to take lots of breaks to enjoy the evening.

I also picked a big bowl of raspberries I want to freeze for later.

And once in for the night I decided to order up the quad runner’s front tires as they are both pretty rotten too so I  might as well replace them. I had a hard time finding the size but I finally did.

I hope they are easier to do then the back ones. :O)