I’m taking care of my neighbor’s cat for a week while she is gone.

Mostly I have to feed her.

She was outside when I went out today so I let her in to get something to eat. 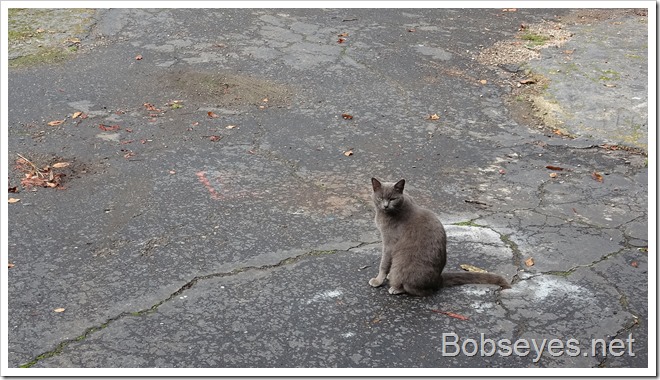 She  had something to eat then took off outside after that. 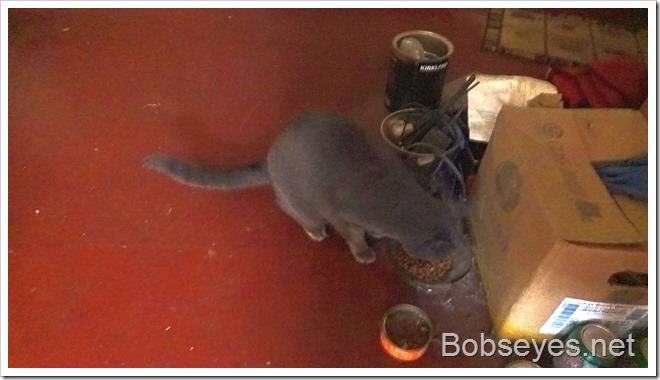 New brake switch in the van

I decided to start with installing the van’s new brake light switch I had made the bracket for the other day. 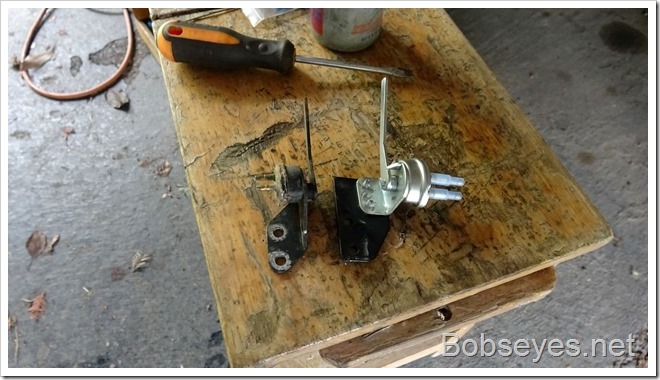 I got some anti-seize and some tools to install it. 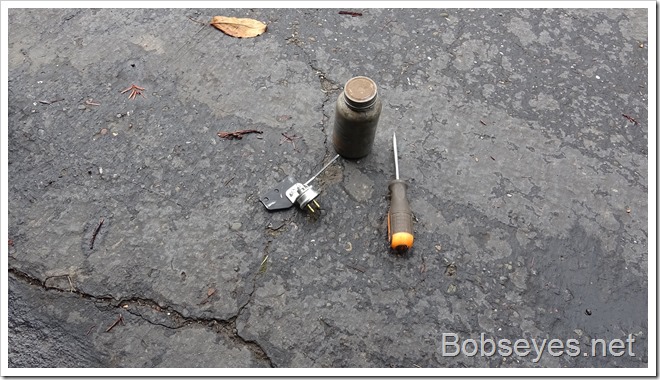 I got the new switch installed. The wires were almost too short but they made it or I would have had to  make them longer to work. 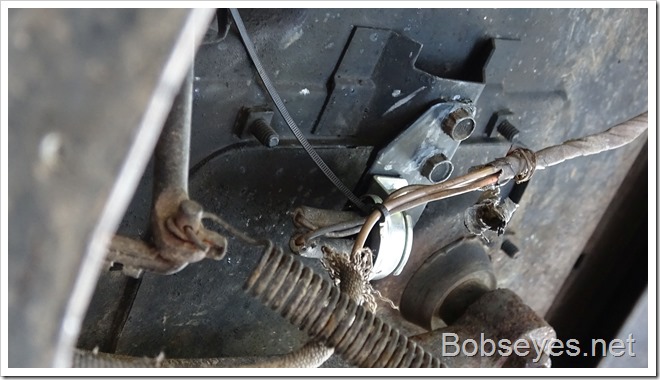 The new switch seemed to work ok, but I need someone to look at the stop lights to make sure they are working but that will  have to wait until someone is around.

Not knowing what else to do today I hauled more mulch to the garden area. 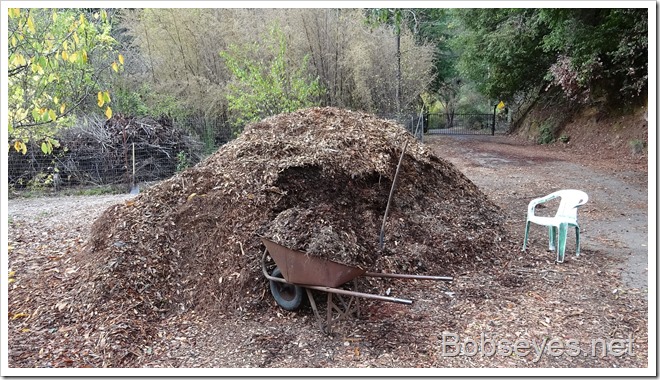 I’m putting the woodchip mulch in this garden which I plan to mostly cover with the stuff. 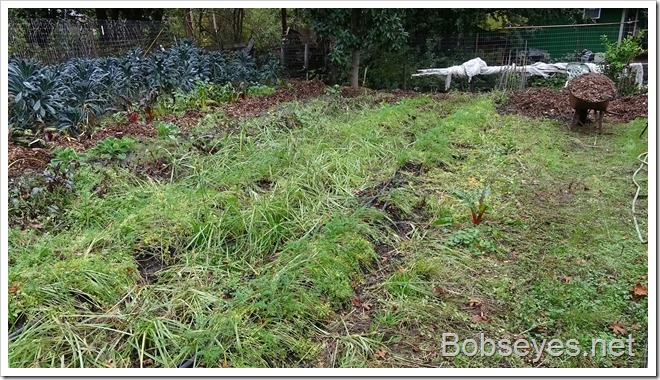 I got a good start and worked on and off the rest of the day hauling mulch. 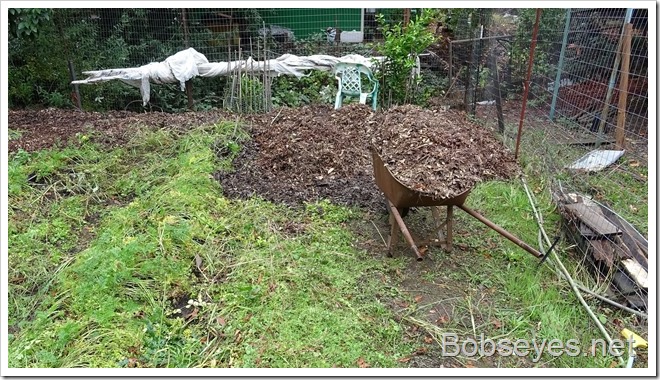 Goodies for the chickens

I pulled up some of the cracked cabbage and weeds and hauled them to the chicken pen for them to eat. 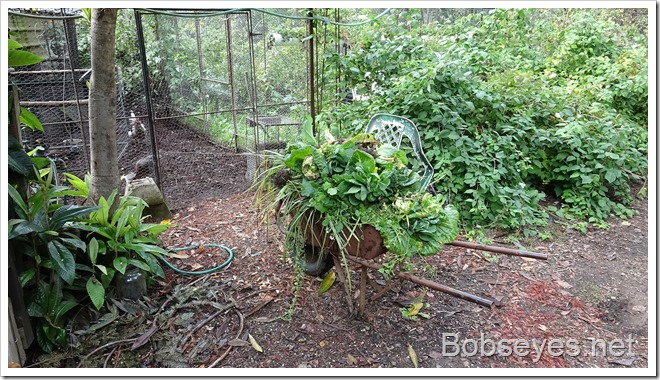 Some of the chickens found the goodies and worked on eating them in the mulch pen where they get fed a lot. 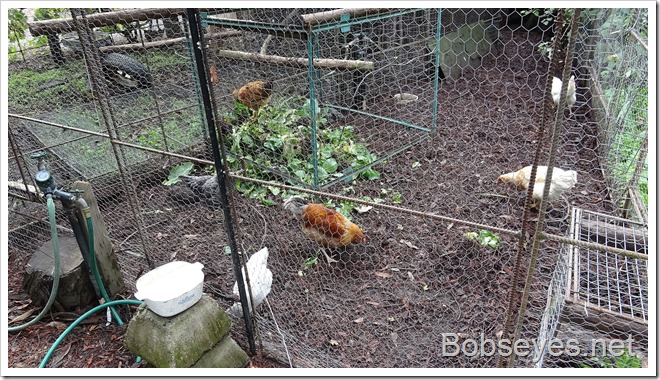 Kitty was hunting nearby. She hears a mouse or something in front of her so she just sits and waits to pounce. 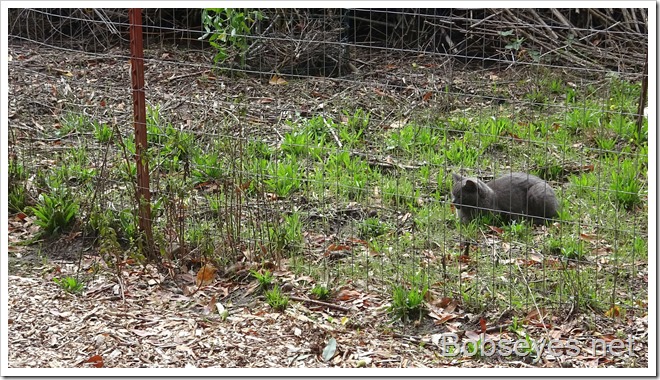 She did pounce on one and got it a bit later.

I also hauled some sandy gravel to this low spot in the driveway. 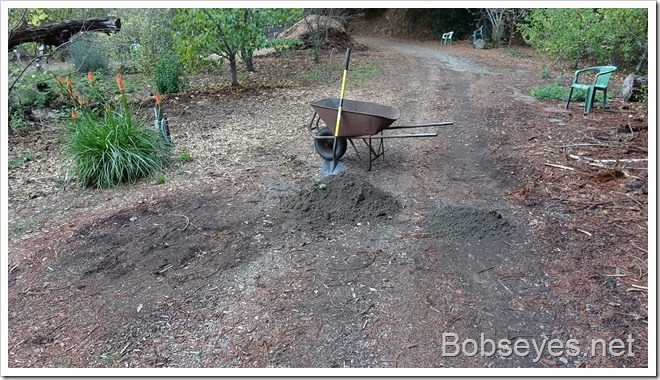 I spread it out but needed some more. 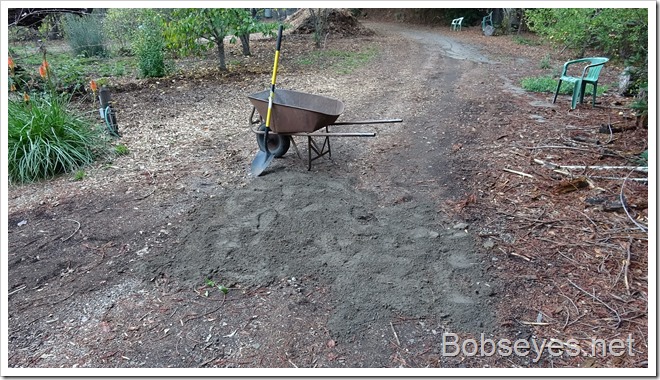 So I hauled some more gravel to the spot and spread it out. 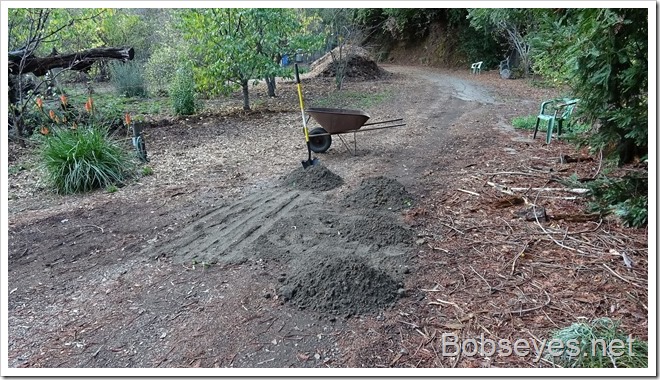 After that I spent the rest of the day hauling woodchips to the garden until it started to get late in the evening.

This was the sunset tonight as I got some real light drizzles on and off in the evening. 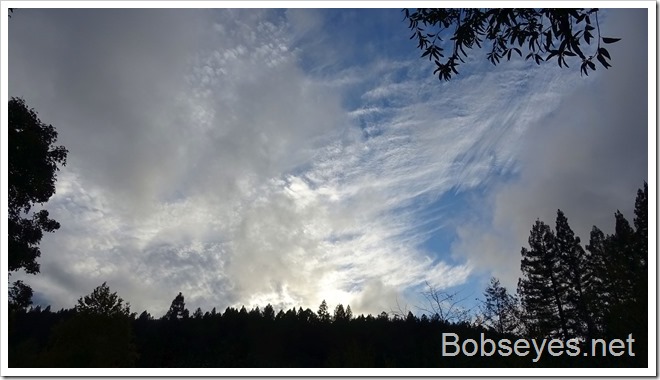 Kittykat came in one more time to get some more to eat then took off somewhere outside.

1 Response to Hauling Mulch and Taking Care of Kittykat