Got the Alternator to Work, Rode the Dirt Bike and a Rodent Control Solution, Maybe

Getting the new alternator to work on the van

That was my first project today, to finish getting the new alternator to work on the van. The directions said to just put 12 volts on the connector for a second and it should work. I did that and it still didn’t work. It might be because the van has a battery isolator on it.

So, I wired it back the way it was on the old one and I tried that and it works. Good, that’s taken care of.

I did some chair hopping and eating grapes that are getting ripe, for a few hours, just enjoying the day.

Ride in the hills

Eventually I took the dirt bike up into the hills for a ride ending up at the trail work area where I sat in the chair for a break before taking off on the dirt bike to continue my ride around the hills.

It was a nice blue sky day again looking out over the forest. 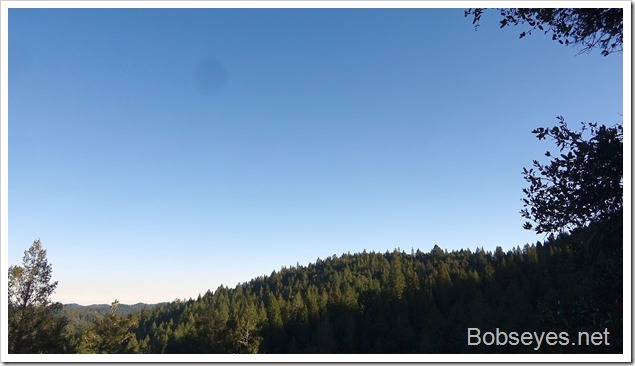 I took this trail on the way home as it’s always a nice one to take through the old apple orchard. 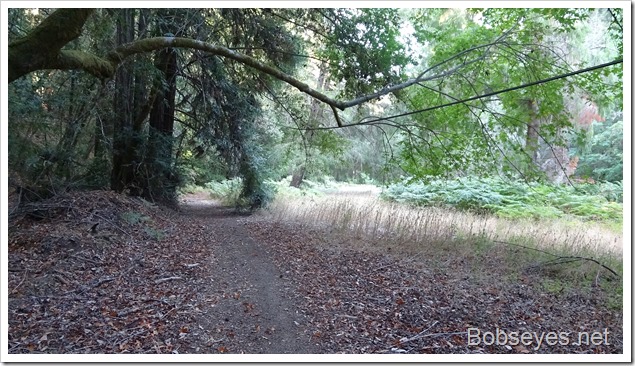 I’ve been watching some YouTube stuff on rodent control and this farmer said this works. Mix half baking soda with half flour or muffin mix or whatever and put it out for them. It’s safe to other pets, because rats and mice can’t burp or fart so when the ingest this, they blow up and die. The other critters can fart and burp so it’s supposed to be safe for them.The baking soda sorta tastes like salt so I thought it might work as the people’s comments on his video were very favorable on using this to control pests. From my experience nothing will kill all of them as some are real smart. This doesn’t kill most other critters so it seemed like a good idea to give it a try in my chicken pen.

I used what I had, baking soda, and I ground up some instant onion soup mix I had for the occasion that I’d bought some time back for this purpose. I also added a bit of honey to help attract the pests and put it in a big peanut can that I put a hole in the top. 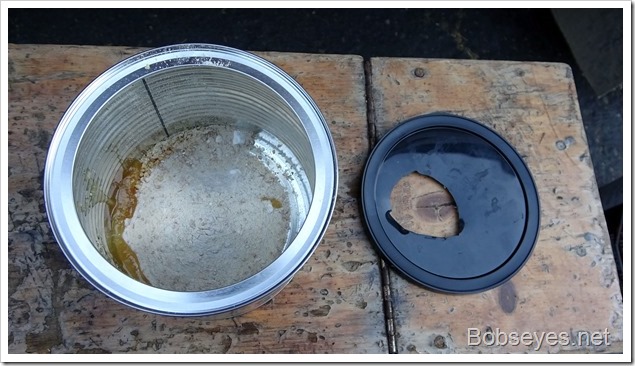 Here’s the assembled unit that I put out in the chicken pen just before dark. I have a motion detection cam set on it to see what happens. 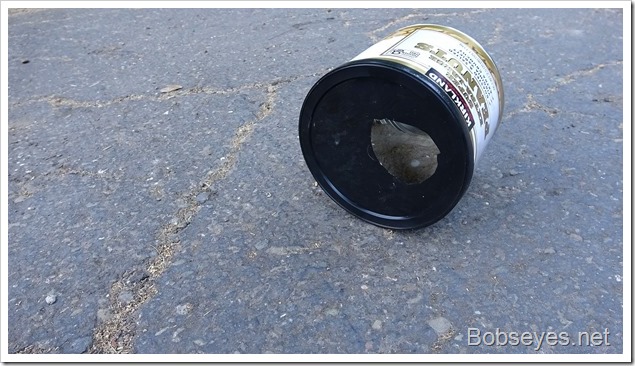 These guys were watching me as I  set the can in their pen. 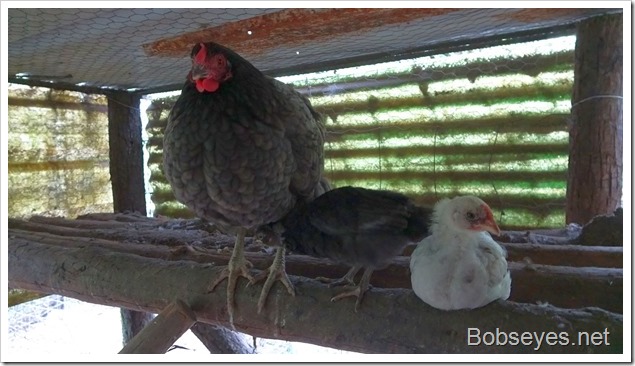 And these are the big guys on their roost in an adjoining pen. 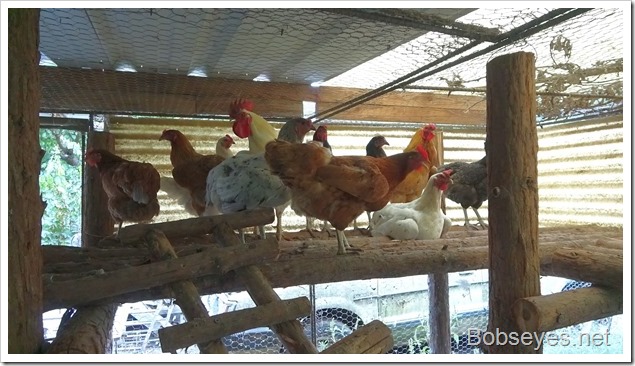 That’s was pretty much my day.

1 Response to Got the Alternator to Work, Rode the Dirt Bike and a Rodent Control Solution, Maybe