Getting My Drone Going and Flying It With Rainbow Software

Let’s get the drone going

My cell phone died on me a while back so I bought a new one which was much updated than my older one.

When I tired to load my DJI drone flying software , it wouldn’t load on the new phone which was a bummer as I could no longer fly my drone. It said software not compatible.

I considered buying another phone but I didn’t really want to spend the money on another one. I did a lot of searching around and ran into this drone flying software by another company than my drones called Rainbow.

It was supposed to be free but after flying it a few times it said I’d have to buy it to use it to fly more.

Well that software worked better than the drone manufacturer’s original one that worked on my old phone so I didn’t have much choice.

Anyway, I got all the stuff to fly out and gave it a try. 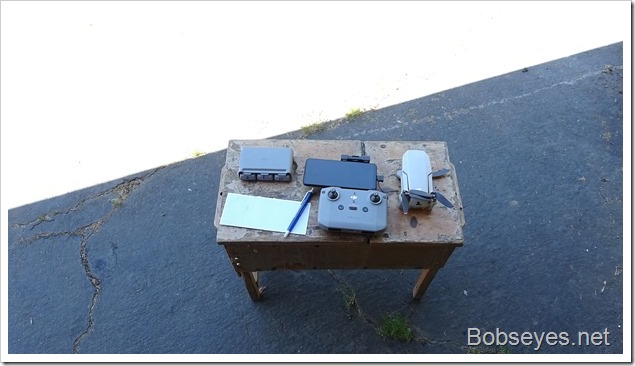 I downloaded the app to my phone and it set up well with my drone and I was flying again in a short time with very little hassle. After several test flights it informed me that I would have to buy in if I wanted to fly anymore. 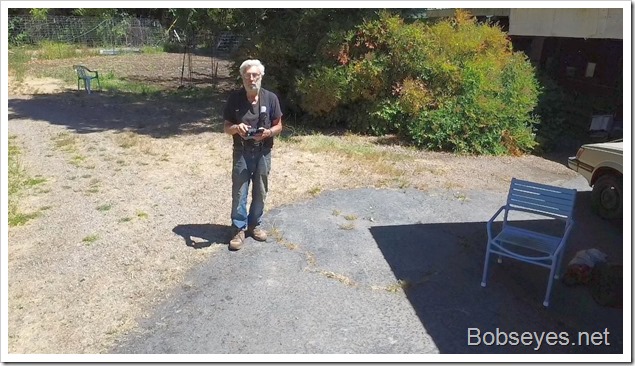 It cost 15 bucks per year which isn’t the way I like to buy software, but then again it worked so good I bought in and then took it up for some more testing. 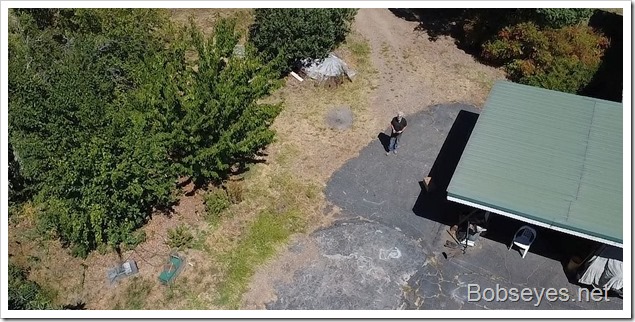 My place from the drone’s view. 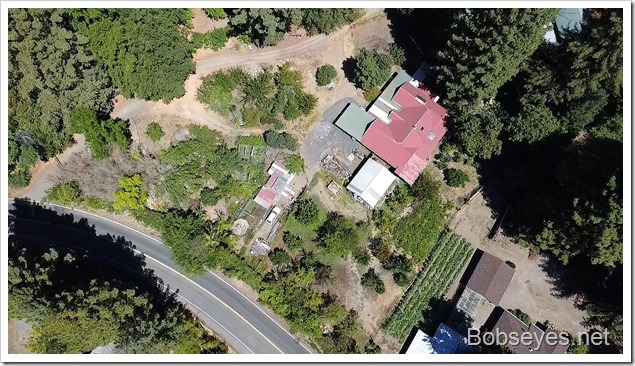 One of Tom’s gardens. 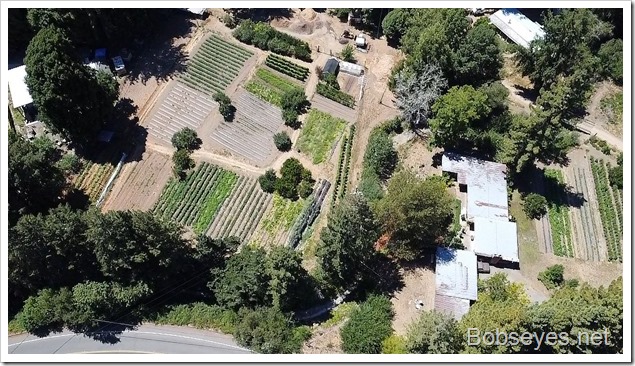 One more of Tom’s gardens looking up Sweetwater valley to the east of me, towards Mount Jackson Lookout. 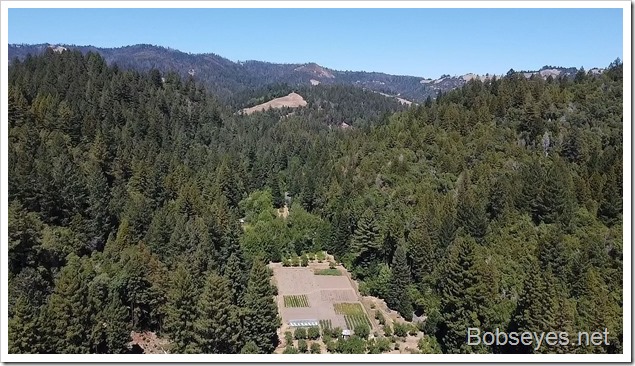 Family property goes up through here

The hills where we ride the dirt bikes. The hill in the center is where the hammock is at the Top of the World , where we take a break often while riding the dirt bikes. 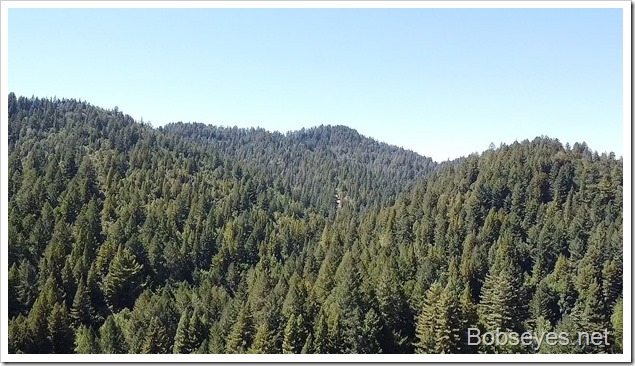 The grassy hilltops is where another neighbor lives that I visit. It’s up behind Armstrong state reserve park which is down in this valley. 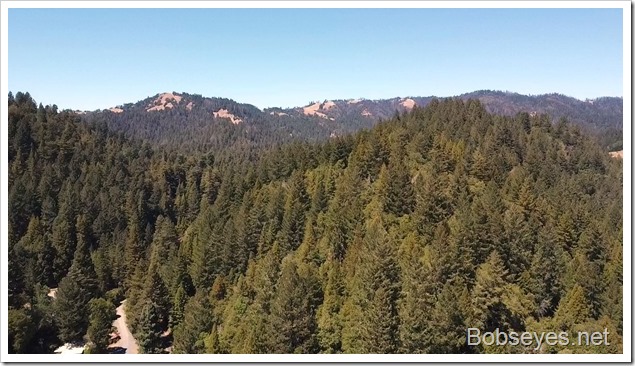 And this is the view down the valley towards Guerneville from over my place which Tom’s garden in the lower right bottom of the picture. 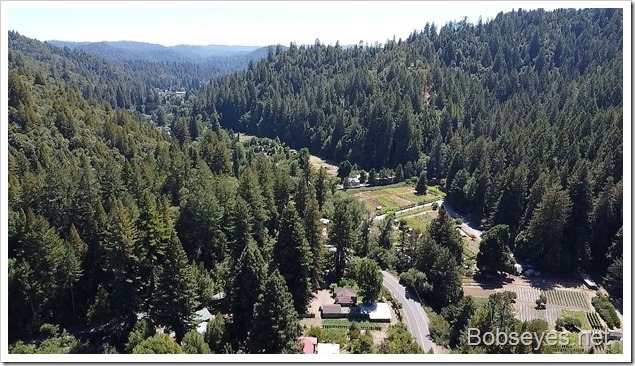 I was impressed with the software and it does some interesting things that the drone manufacture’s doesn’t. But now I will have to learn how to do those things, eventually.

It’s good to have my drone flying again, so now I can practice flying with it and hopefully become a better pilot.

Late in the afternoon I rode the dirt bike up into the hills to get some exercise riding around, then I rode on over to where I was working on the trail and got some exercise there too.

I worked there on the trail until about 7PM and went on home for the day.