Gathering Vegetables for Some Vegetable Soup.

Not raining but a soup day anyway

I was thinking it’d be a good day to round up some of my brother’s vegetable’s and make up some vegetable soup. A nice big pot of it.

So I got some bags and walked over here and picked some beans. 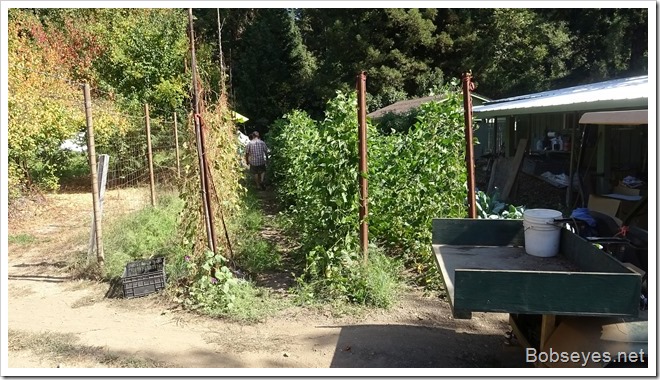 I picked up some tomatoes and some cabbage leaves here. 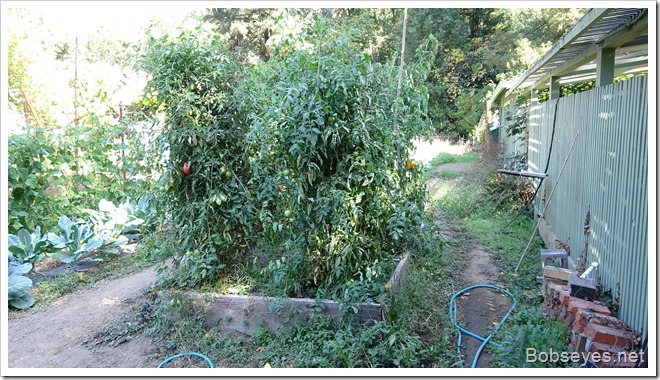 My brother said I should get some kale as it’s growing nice right now so I rode with him over to another garden. I found some kale and a bunch of green and red peppers.

I’m walking up to  his cart by the chickens. 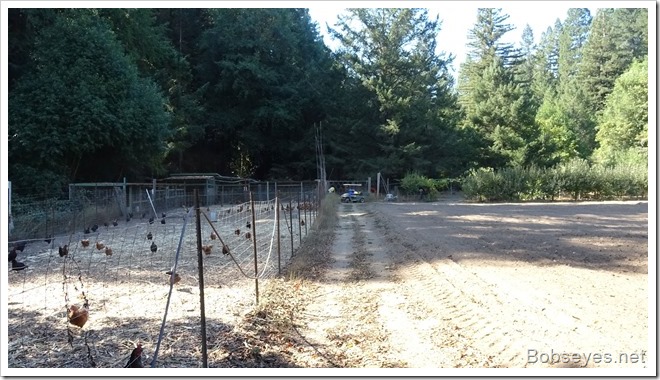 Seems since I was carrying something the chickens thought I had something for them, but I didn’t. 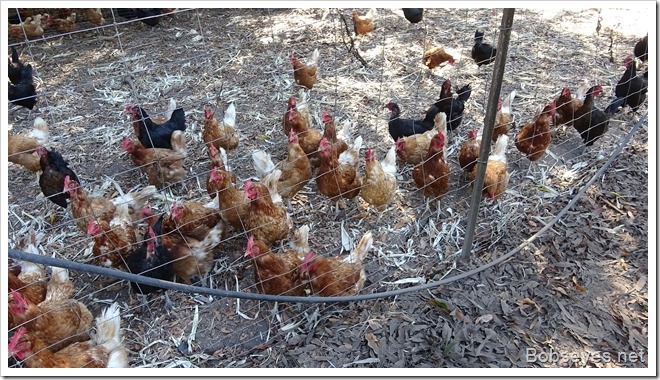 I added some potatoes and beets to what I had and started cutting up the vegetables to make the soup. I knew I had a bunch more vegetables than I had pot for as I started to cut them up.

It didn’t take long to fill my crockpot. The only thing to do was to put on another pot on the stove which I also filled up. I cleaned up my mess and let her cook.

While that was cooking I spent the rest of the day puttering around the yard.

(Visited 115 times, 1 visits today)
This entry was posted in Uncategorized. Bookmark the permalink.

1 Response to Gathering Vegetables for Some Vegetable Soup.