Gardener’s Aid for Help And Checking Out Another Old Van

I needed to get over to Santa Rosa to try and get some lawn mower parts, so I headed to Gardeners Aid where my fiend Bill Works. I showed him the spindle I needed so he got out his books and wasn’t finding anything so he said he had to assemble some unit for someone coming in, here’s the book, have a look and see if there is something you can adapt.

So I had a look and found something I think I can make work so I had him order one for me. A friend of his Keith came into the store so we shoot the bull a bit as we were both in Vietnam. 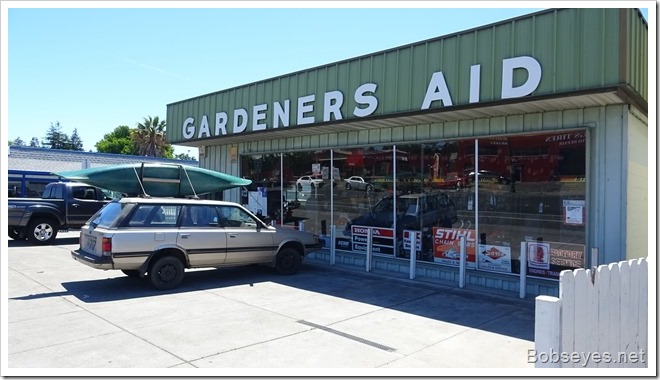 No good at Home Depot

I left and went to Home Depot to get some bolts to replace the ones I broke when I took the lawnmower spindle apart. I looked and looked, but I couldn’t find any fine treaded 5/16 inch bolts, so I went over to Wally’s and bought a couple things then went to Freeman’s hardware and found the bolts I needed. Their motto is, if we don’t have it you don’t need it.

Costco was a zoo

Next a quick trip into Costco that wasn’t to be. It was the busiest I’ve ever seen them, but still I got out fairly quickly considering.

Marty and I talk old vans

Next a short drive over to my friend Marty’s to talk about what he’s been doing on his van. He just put the steering box back in that he had rebuilt and is now waiting for his new front springs. 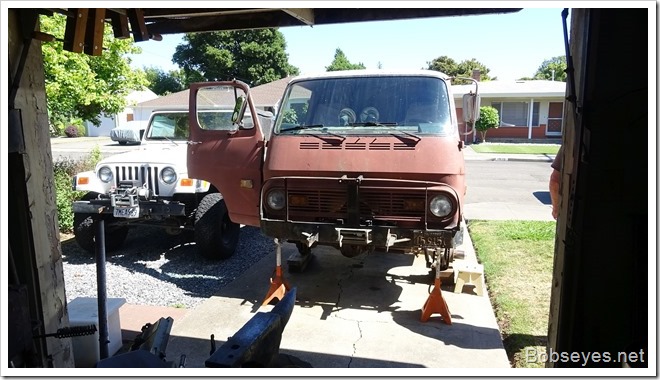 We talked for awhile about what else he has to do to get it ready to go on a trip soon. 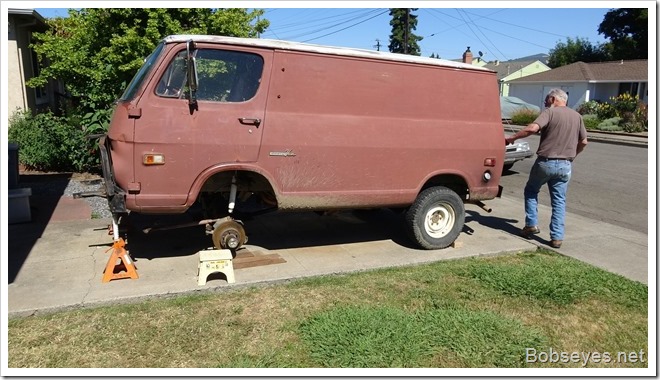 Getting ready for our Continental Divide trip

He needs to get it ready to go on a trip we are planning to make down the Continental Divide in August. He is having some kind of acceleration problem with a new TBI injection unit he just installed which we need to figure out as soon as he gets the springs back on it so we can test it.

He showed me his divided bolts drawers he scored and has been loading up with bolts. 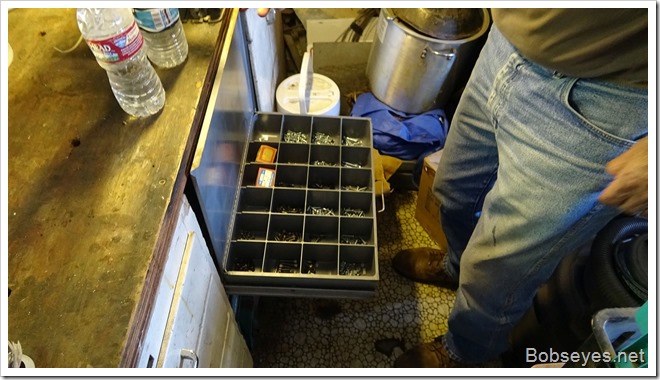 I left shortly after that to miss the commute traffic and headed on home and that was my day.