Furnace Fixed So Played With the Dirt Bikes

Finishing up the furnace job

My brother Barry was bringing over a 4 wire thermostat that he would pick up on his way over this morning.

He arrived and parked and we went over to our rental and installed the new thermostat and turned it on to test it out. 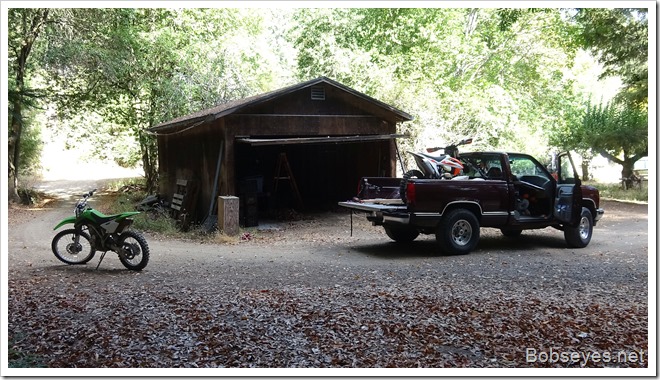 Right away the lady says I can smell it burning. It was all new so it was just burning off whatever was on the electric burners and would soon stop. All fixed, finally.

Ok, time to play. My brother brought over his dirt bike so I went home and got my other brother Mike’s dirt bike and joined him.

Here he is getting all his gear on and almost ready to go. 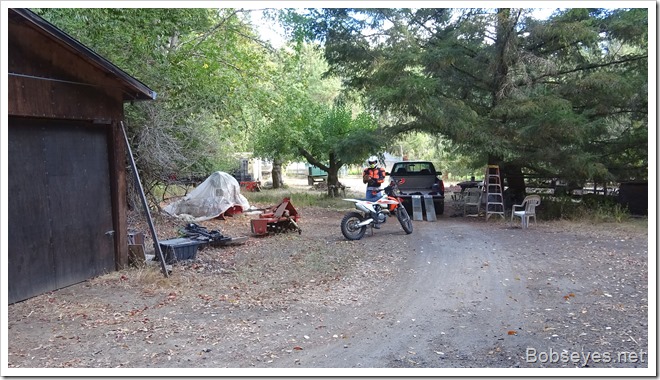 We had quite a ride, up hills, down hills. We stopped here for  a bit for a break at this place called Top of the World. 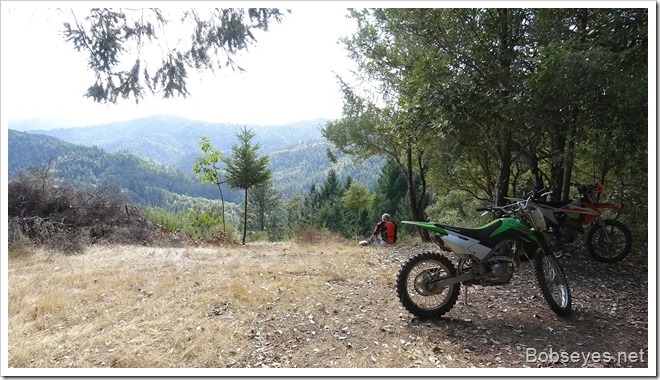 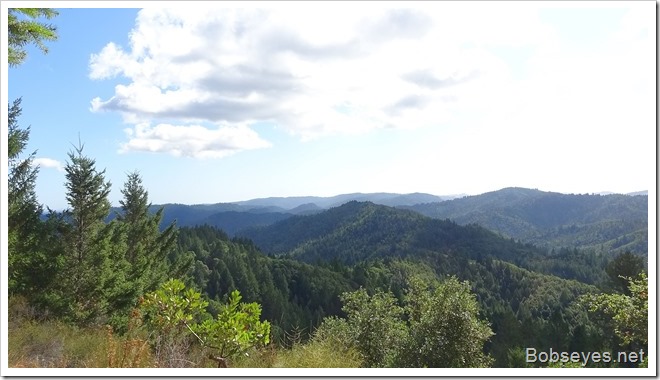 And the view west towards the ocean just over those mountains. 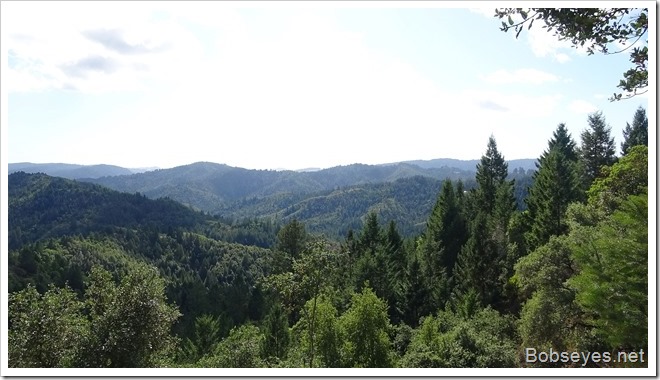 Barry is a retired surveyor so he’s always checking things out with maps and stuff.

Here he is checking out the mountain tops and figuring out where the towns are. I sure got most of them wrong. He’s looking at an app on his I phone. 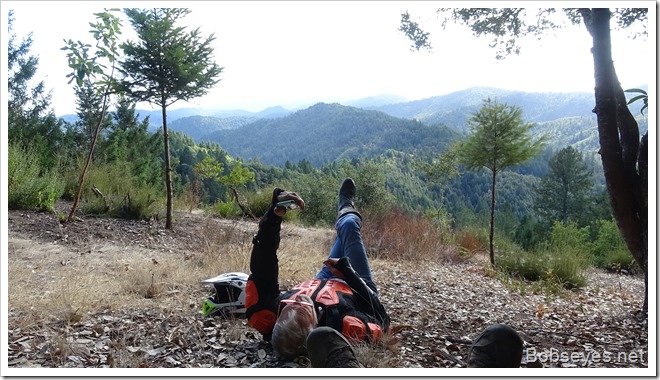 We took off from there and rode around some more and stopped at this spot called Lookout. 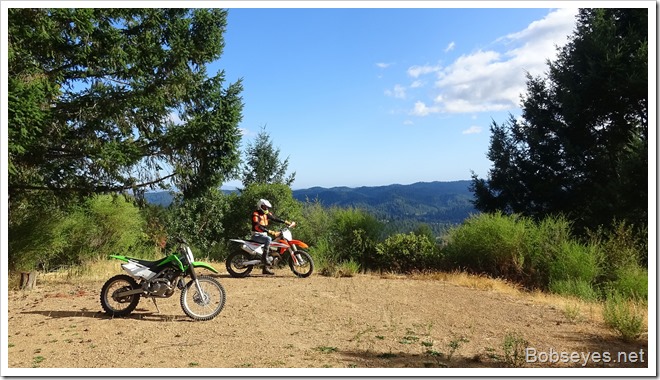 It overlooks our town of Guerneville originally a mining and logging town, rough and ready type people in those days of which I am stock. 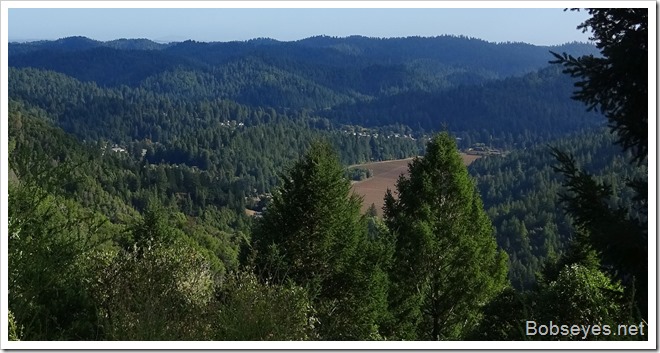 Too steep for me

We rode some more and Barry wanted  to go up this one steep hill I didn’t really want to go but I did. I was going up one hill and got going too slow and lost it and tipped over near the top. But it was too steep to get started or push it to the top so I slowly backed it down the steep hill using the front brake to stop it. I could hardly walk on the hill and by the time I got to the bottom my body was complaining a bit.

When I caught up to Barry I said that’s the last time on that hill for me, I’m just not as young as I used to be. :O) At least I’m still doing it.

We made it back to his truck and he loaded up and went on home and I rode on home for a short nap. 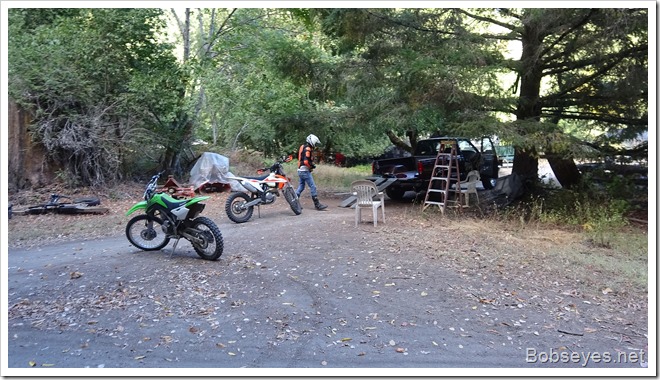 After resting up I went outside and chair hopped and puttered around the yard doing little things here and there and not working too hard.

In the evening I rounded up some wire that I think I can use to put around my rhubarb to keep the chickens out. It looks like it will work. Now I just need to find a fence post and pound it in, maybe tomorrow as it was getting dark, but nice out.