Exploring Around Bandon and Coquille Oregon

I wasn’t sure what I wanted to do today. Steve went to work then came back home saying he had the day off. But he didn’t seem to want to do much so I decided to go up to Bandon to do a bit of exploring around. I’m always looking for a nice place to put my boat in the water and have a nice paddle.

I drove on north around noon today to Bandon. I went through Bandon and turned onto the North Coquille River Road or whatever it was called.

A little ways in I spotted this launch area at Rocky Point County Park. I stopped to check it out. It looked ok, but I like places that aren’t as big water as this. I continued on up the road. 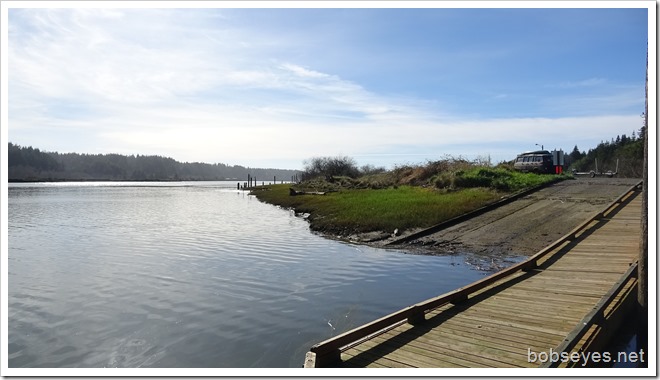 I made it to the town of Coquille and hunted around until I found this launch area on the river. Way too muddy right now. I looked and then took the south river road back to Bandon. 43s I think it was. 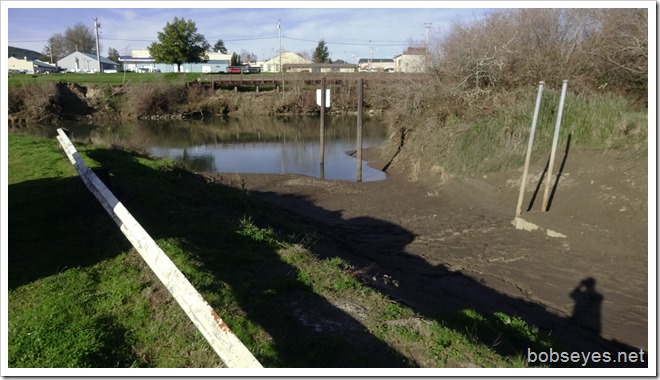 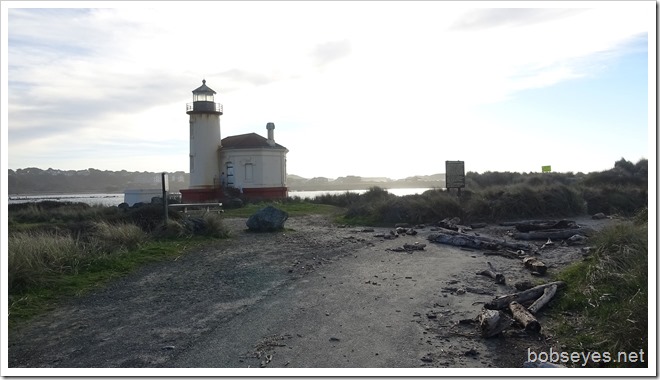 Here’s the view out the jetty from the lighthouse into the Pacific Ocean. 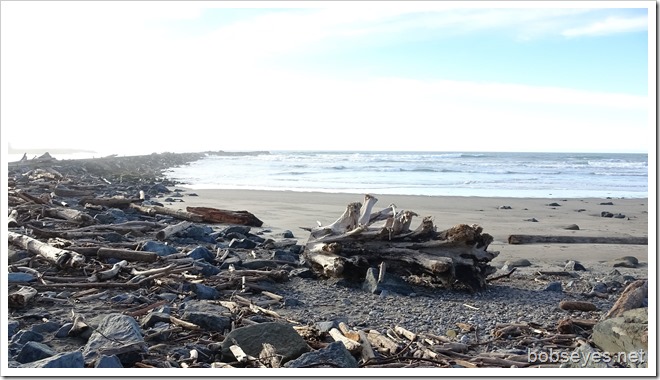 And this is the  view up the the beach North. 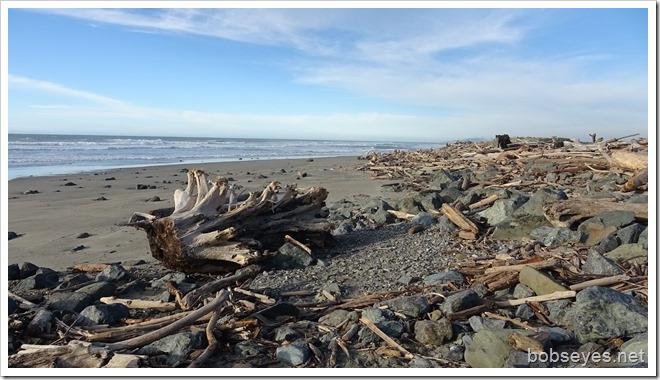 Crabbed here the other day

This was looking back towards Bandon were we were crabbing the other day just in front of these rocks. 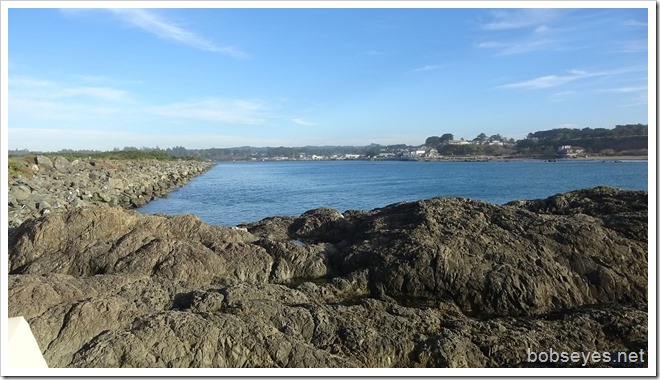 And this is looking out the mouth of the Coquille River where it runs into the ocean. 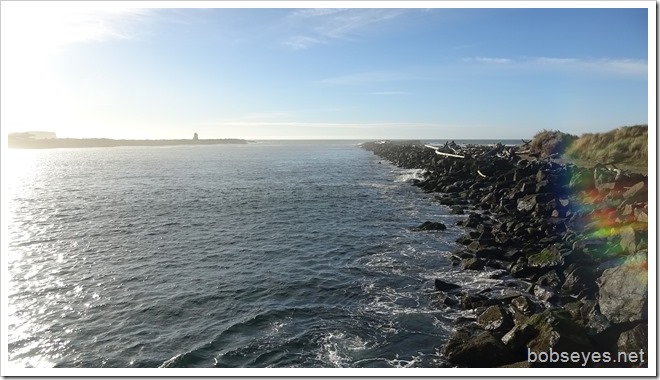 Headed on back to Port Orford

I left the jetty about 5 and headed south down 101 back to Port Orford. I had planned to kayak at Lake Bradley, but it was too late so I scratched that and continued on home for the day.

While I was at Coquille, I picked up some chicken quarters for crab bait as we are planning to go out crabbing tonight late.

And that was my day for a good one.