Eradication Of Beaver On Earth Video and Trail Work

Last night I worked on putting video together using the footage I shot at the river yesterday. I had some success and some failures but I think I mostly got it figured out to get a start at it.

I was able to get one of them posted but lost another one to cyberspace somehow, it just disappeared.

The one I made of yesterday’s kayak trip on the river somehow didn’t make it but I still have the raw footage so I’ll try again tonight.

The one that did  make it is called, Eradication of Beaver On Earth.

It got posted with not much editing. There was actually more to it but I screwed up on it but there’s enough there to get the idea.

I have some more video on the subject and at first I was only going to use one of them but sense this is propaganda type stuff, I think I will just put different tittles on them so there’s more of them around for people to see. That might help take care of stuff I forgot to say on one of them but not on the other, or something like that.

Anyway, here’s the YouTube address for Eradication of the Beaver On Earth.

My YouTube Channel is located here if you want to check out my videos I posted there so far in the past.

I do have some more to say on the subject and on some other stuff so I’ll keep working on improving my video making techniques as time permits.

As usual I sat around the yard this morning getting it going for the day. I needed some more rain so I put the sprinkles on in several places. 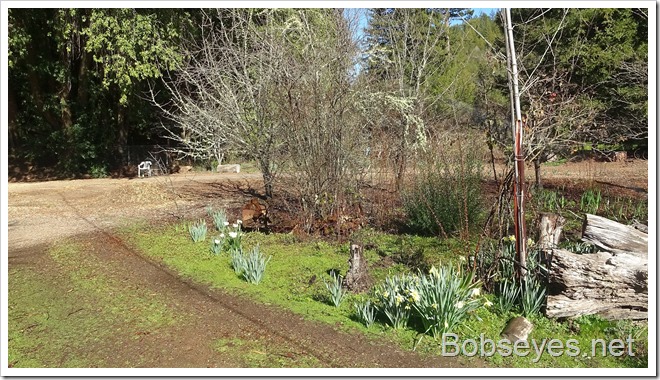 Eventually I got it going and headed on up into the forest to work on a trail. I had another small stump to dig out near where I dug the last one out.

I parked my quad here just under the waterfall and headed on up the trail to work on the stump removal. 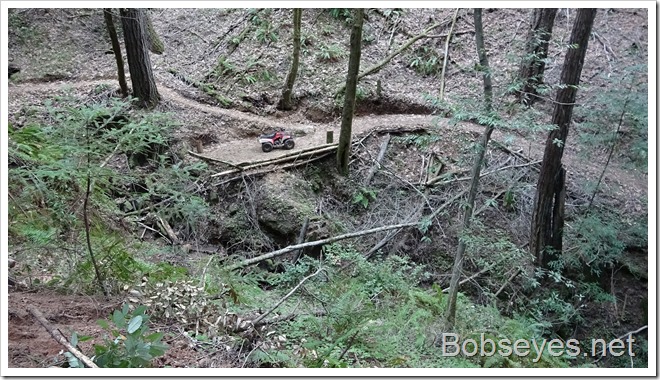 The waterfall sure looks like it could use some rain. It’s still flowing a little but not making much noise now. 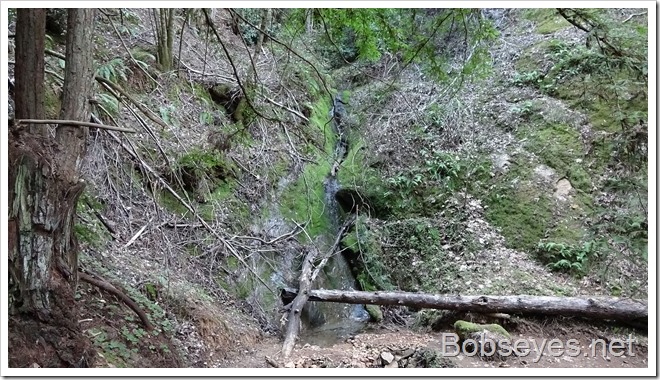 After I got the stump out I walked down this trail for a break and then back up it. It’s always nice to enjoy stuff when working in the woods. 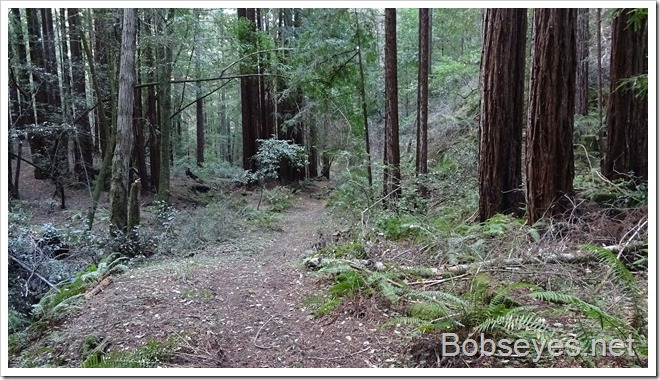 I walked back up to  my quad runner through here.

I retrieved my quad runner and started back down the trail towards home but stopped here for a bit to check some stuff out. 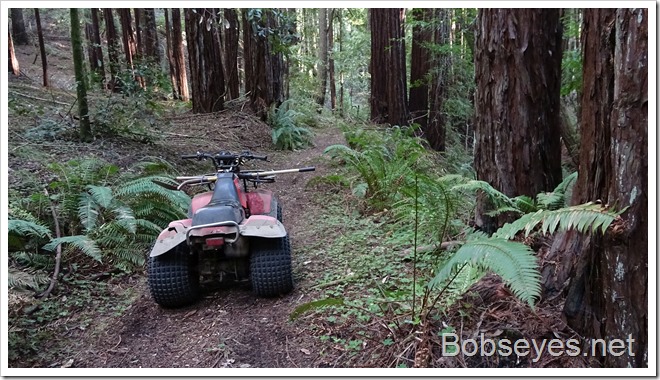 Back home I needed a nap so that’s what I did for a bit.

I’ve been wanting to move the dirt out of this chicken pen as it’s well fertilized by now. I got the wheelbarrow in there, but it was tight and loaded it up and took it to where it was needed and my back said enough of that today. I’ll get the other two loads another time. 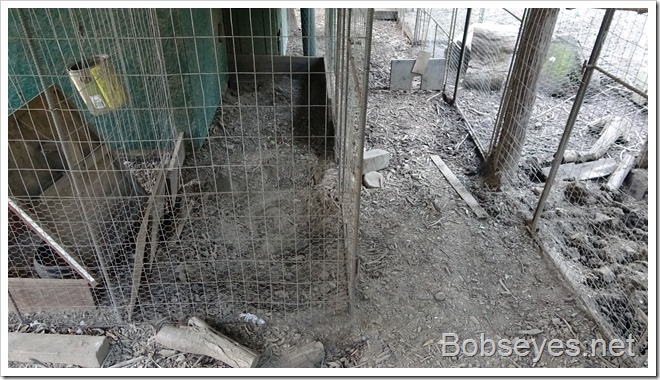 A bit later I did load the wheelbarrow with mulch and moved it into the raspberry patch.

I took my time and did three loads for now. 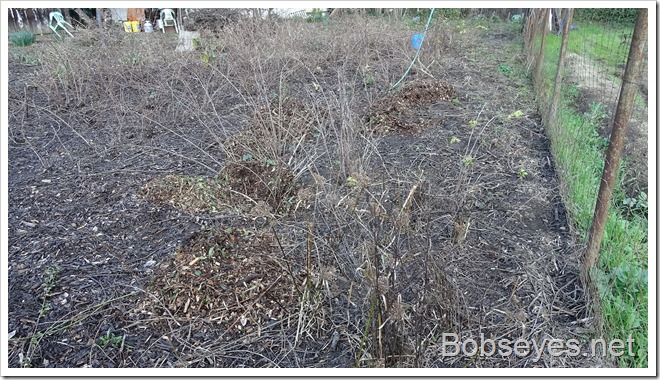 Just enough time left in the day to sit with the chickens out grazing and then the night’s chill drove me into the house after shutting the chickens up for the night.

(Visited 148 times, 1 visits today)
This entry was posted in Uncategorized and tagged beaver video, eradacation of the beaver on earth, making videos, trail work in the forest. Bookmark the permalink.