Electrical Work and Enjoyed a Campfire With An Old Indian Gentleman

I was having breakfast when Steve pulled into the yard at Rene’s place.

I was going to follow him home to his place near Coos Bay to help him fix an electrical problem in his fifth wheel.

John’s place with a view

But first we drove the short distance to go see John’s place. Steve said he had quite a view of the ocean.

Well, he would have had a nice view if the trees hadn’t grown up and blocked most of the view. 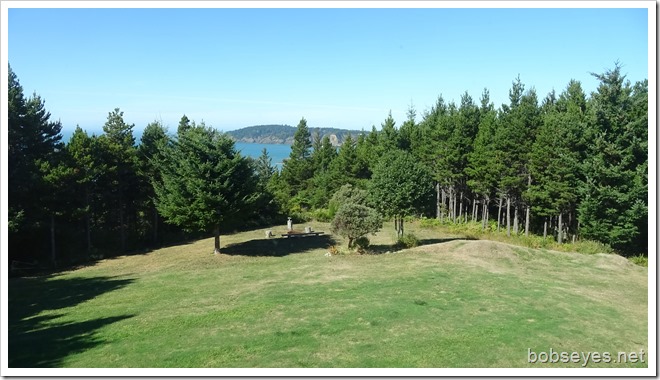 The view wasn’t  much better from his house. He did have a real nice house which I got the tour of. 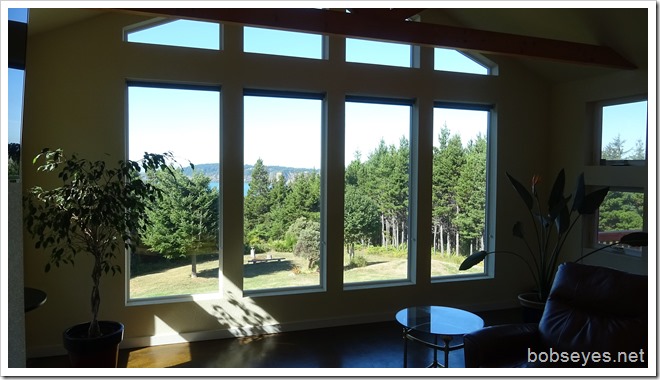 We shot the bull with John for a bit then went to the store to get some lunch. We drove down the the Port Orford Harbor overlook and ate our lunch. 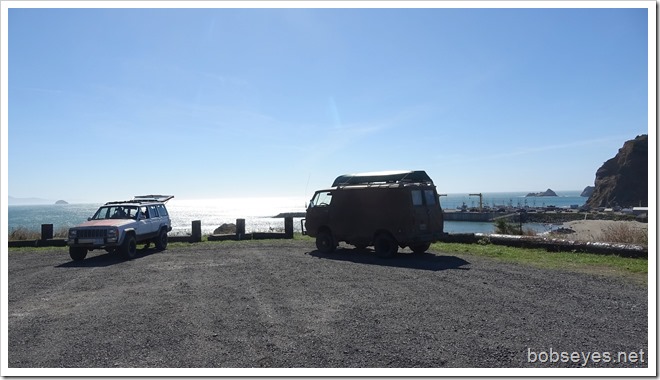 The view from there of the harbor. 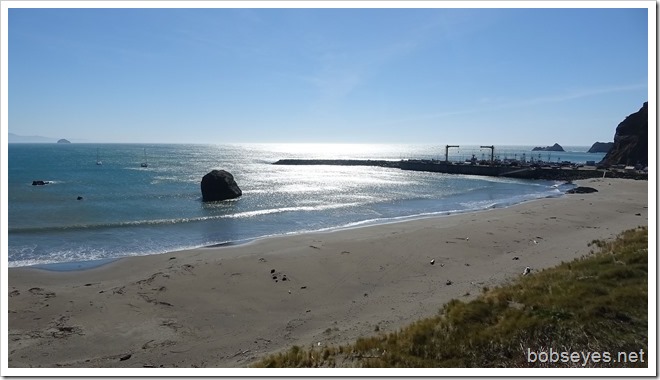 And the view south from the view point. 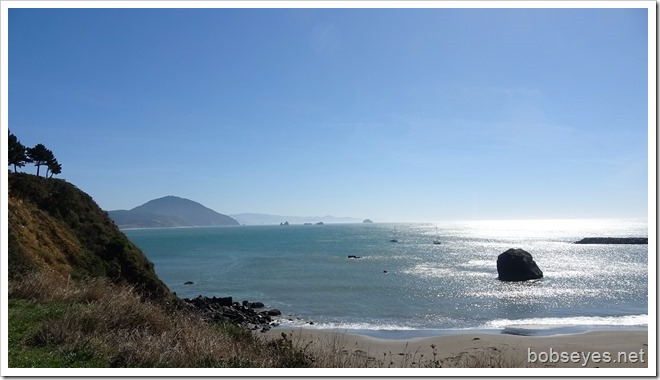 After lunch I followed Steve up the 101 highway to his place, about an hours drive.

When I started to look at his electrical problem which was all his living room plugs don’t work I found he had some other electrical problems that needed straightened out first so I worked on those for the rest of the day.

After dark we went over to enjoy his neighbor’s camp fire, an old Indian Gentleman. We had a powwow and shot the bull a bit until his fire dwindled.