Drifting Down River to Jenner From Monte Rio

Drifting down the Russian River

I  had plans to kayak with John today and maybe Ray too if he could get his new garage door estimate done in time to go.

John and I met at Ray’s house to see if he could go or not and luckily the estimator came earlier rather than later so he was good to go.

We loaded all our boats on John’s big truck and dropped the boats at Monte Rio for Ray to watch while John and I took his truck down to Jenner  to haul our boats back to Monte Rio after our paddle.

John and I drove back to Monte Rio in my car and put our boats in the water to start our trip down the river about 12 miles or so. 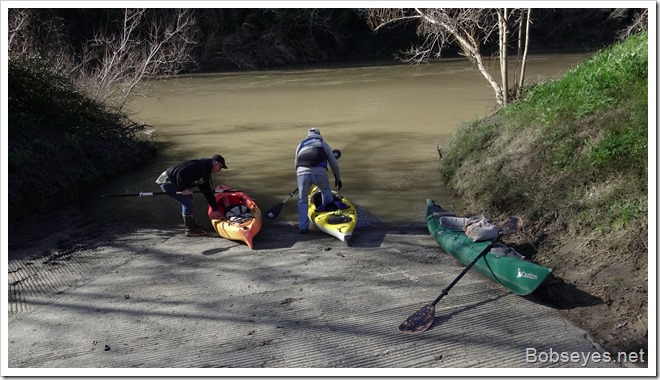 Right away we went past this green heron about the size of a chicken. 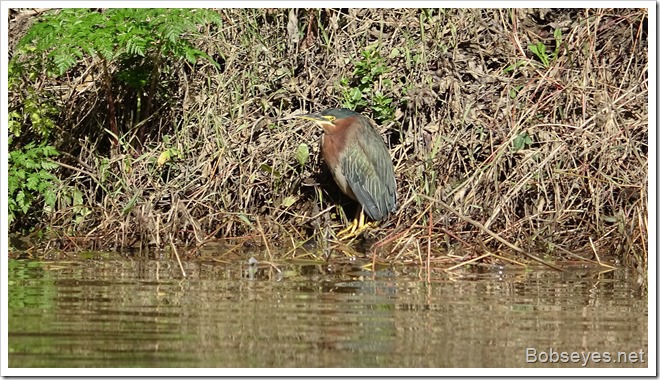 Some sunshine is nice

The sun came out to warm things up and make for a nice day as we mostly drifted down river in the muddy water from the recent rains. The river level was up five or six feet. 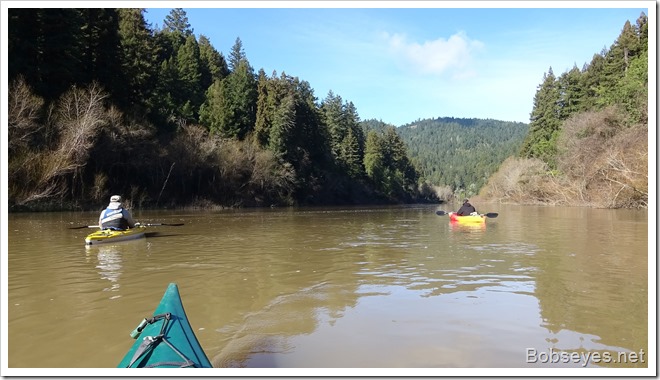 We paddled by this great blue heron. 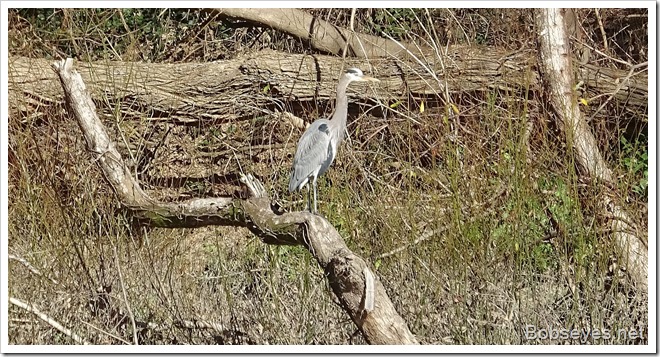 Here we are going through the Moscow Pool. 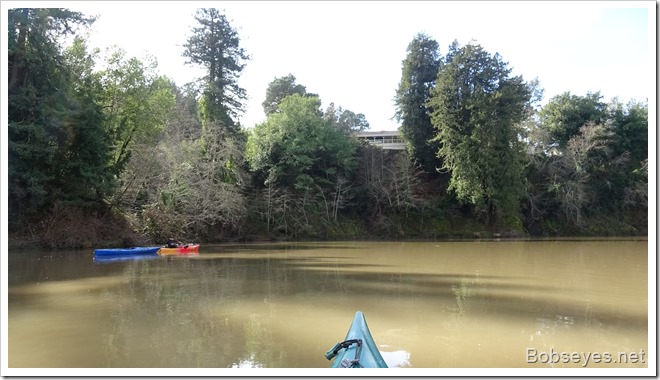 Clouds are moving in

And here we are just above the Casini Ranch. Some clouds are starting to move in and block the sun. 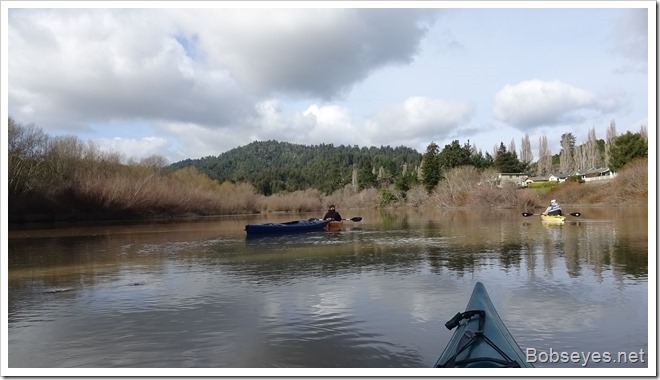 This grebe swam by us. 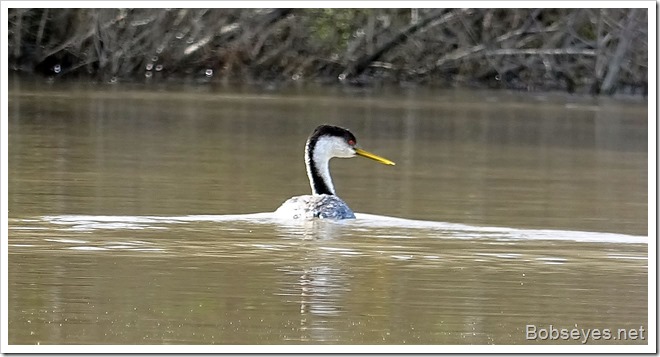 And this was the only turtle we saw today. 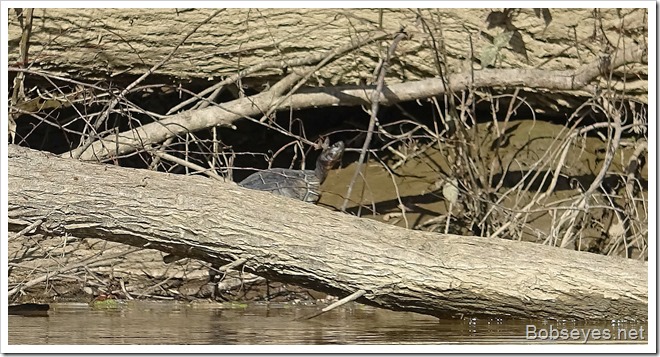 Here we are drifting down through Brown’s Pool where we pulled over to the gravel just up ahead for lunch and a break. 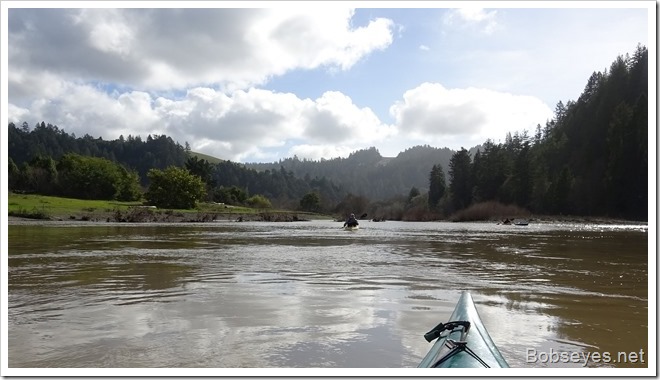 After lunch we continued on down the river. We started to get a cool breeze off the ocean and things started to cool down a bit. 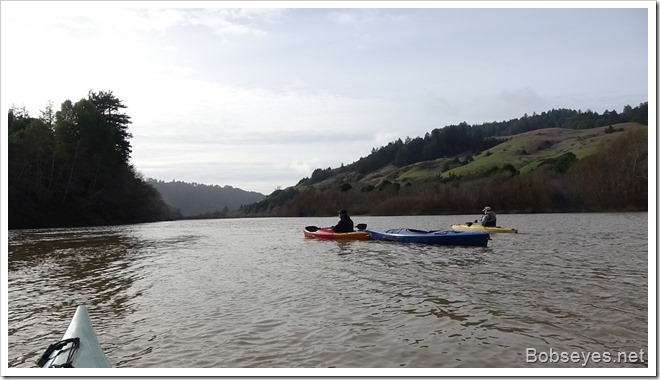 Ray says there’s a hawk or something over in the trees. It was a hawk. 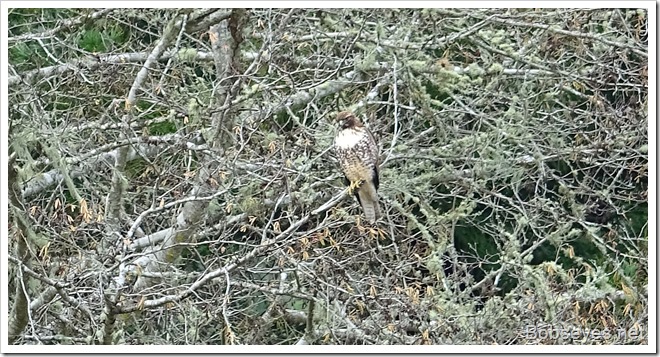 Here we are just below the great blue heron rookery tree. 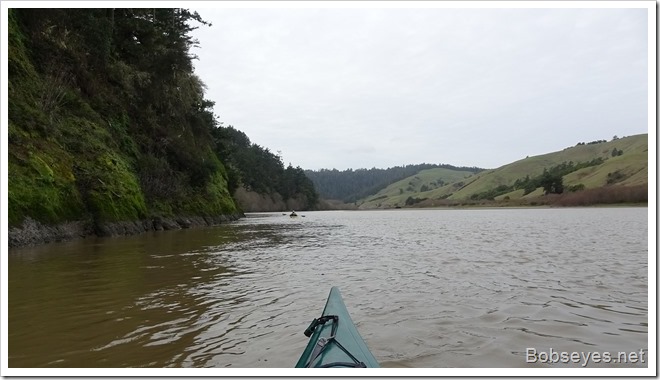 Goats on the hillside

We could see these white dots up on the hill ahead which turned out to be goats grazing. 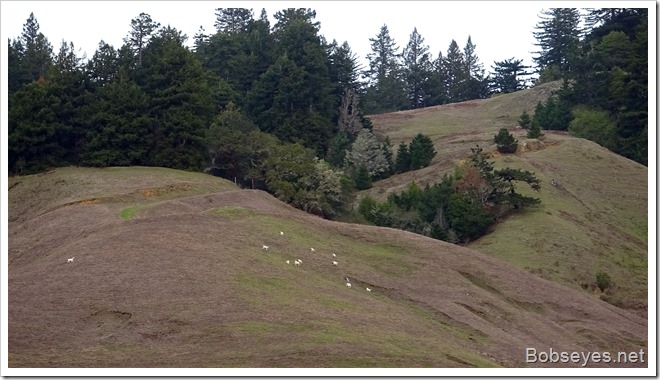 There was one harbor seal resting at Seal Haven. Coco which I hadn’t seen in some time. 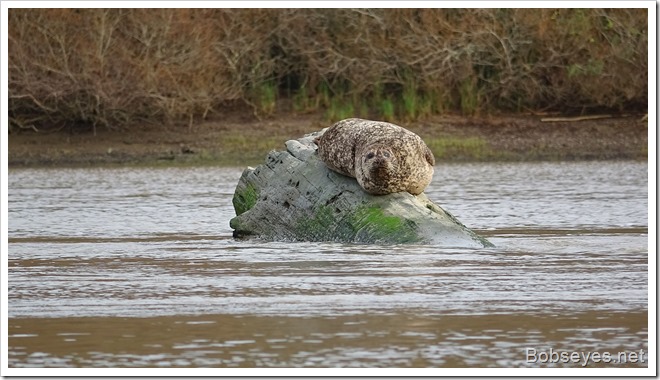 It was after five as we entered the Jenner area where the sun was getting ready to go down. 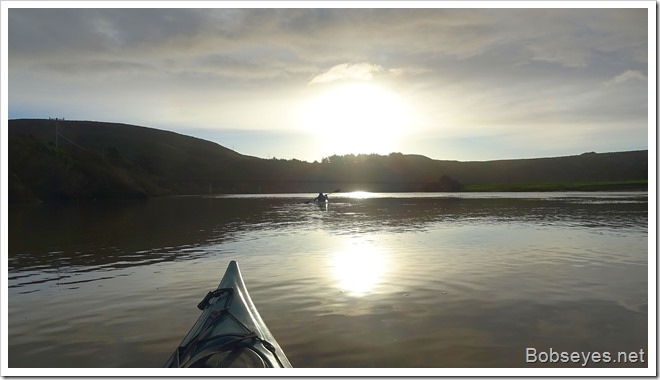 Sunset was just ok as there wasn’t that many clouds to make it spectacular. 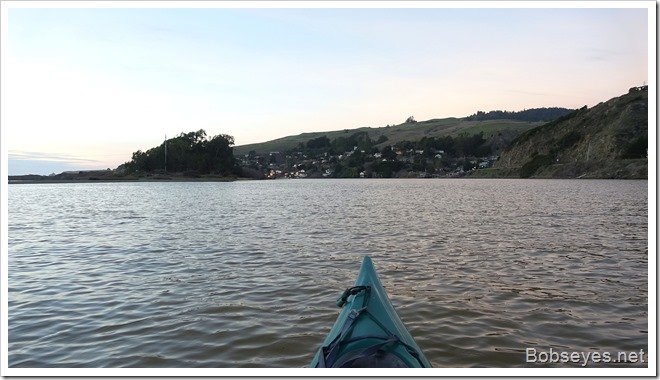 We made it to the boat ramp. Ray and I wait while John gets his truck from the parking lot. 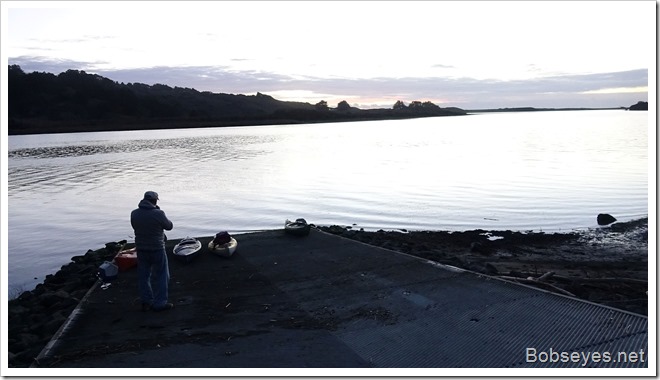 We get all the boats loaded and head on back to Ray’s house where we unload the boats. 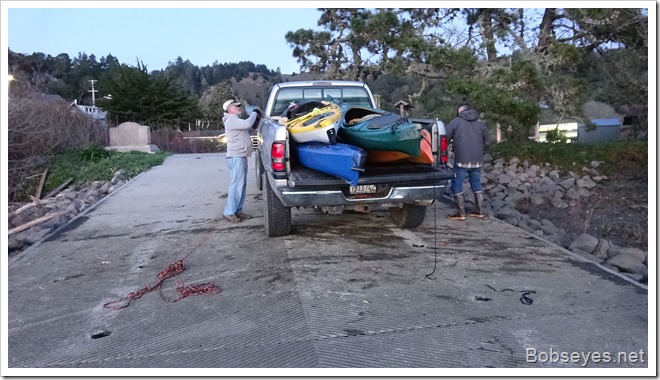 We got on the water in Monte Rio around 11:30 and pulled into Jenner just after 5:30, about six hours on the water.

Had a nice trip down the river for a nice day.

1 Response to Drifting Down River to Jenner From Monte Rio