Doing Some Repairs and Going For a Dirt Bike Ride

I thought it would be a good idea to measure the level of the well just to see what it is as I’m using springs instead of the well.

I got the tin can on a string and a 100 foot tape measure. I drop the can in the well and it floats on the water and I pull up the can and measure the string. The water level is at 36 feet. It was at 30 feet last time I measured it so it’s dropped another 6 feet since then. 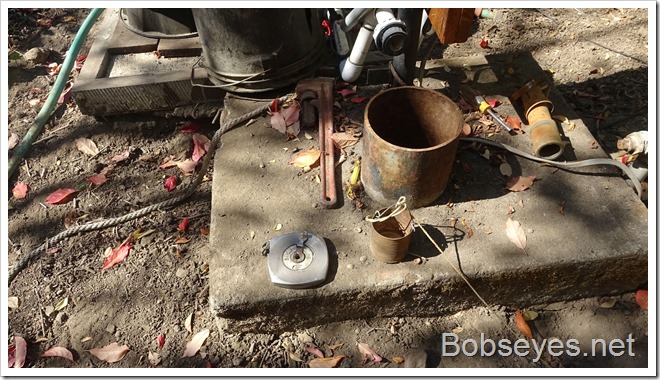 Then I put some rocks in the can for weight and dropped it in again to measure the depth of the well. It’s at 50 feet. My chicken helper wasn’t much help.

I got the well ready to drop in the well pump but didn’t install it yet.

After a break I looked at the car’s radiator as just before I left on my trip I’d noticed there was a very small fluid leak which I needed to locate so I could repair it with some epoxy. 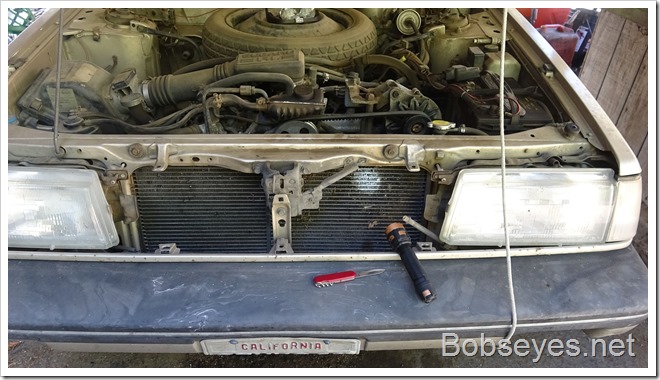 I found were I thought the leak was and mixed up some epoxy and applied it where I think the small hole was. Now I’ll let the epoxy cure up before giving it a test. 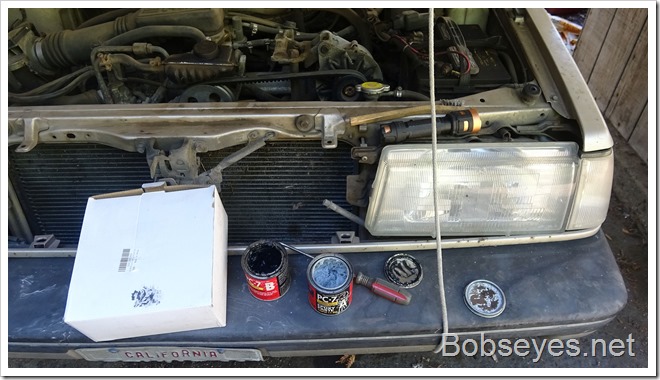 I needed a nap after that so went in the house and had one and a break too.

After that I worked on my car’s kayak racks to make it easier to load and unload my kayak as my current method is tearing up my arm muscles and it hurts a lot.

So I rearranged things so I can load the boat without messing up my arm, I hope. I’ll test that out when I take my boat out again.

I’d defrosted one of my butchered chickens so put it into the instant pot and cooked it with lots of broth as I want to put some white beans in with the chicken broth later and make some beans.

A bit later I decided to go for a dirt bike ride up into the redwood forest as I wanted to check the water level of our water tanks from our springs.

I stopped at my brother’s garden to get an apple or two. 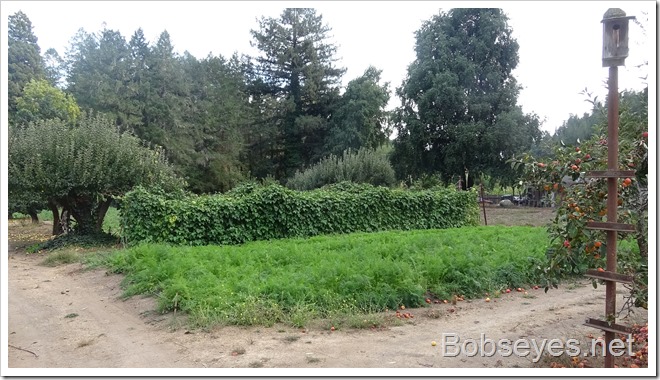 On the way to the apples I spotted some ripe strawberries so stopped to indulge in some.

I picked a couple apples to take with me on my ride. 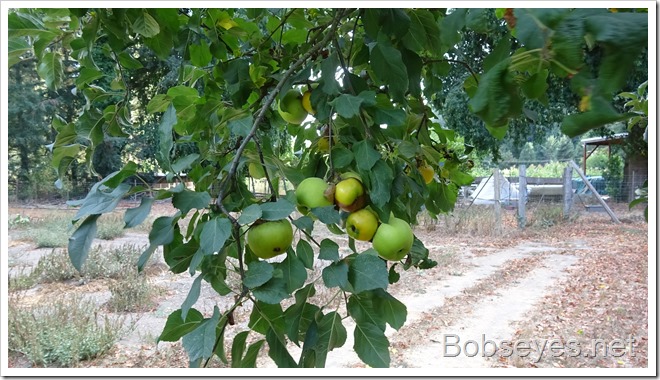 I rode up and checked the water tanks and the water level was almost to the top which was good.

I continued to the top of the hill and stopped here for a break and to eat an apple. 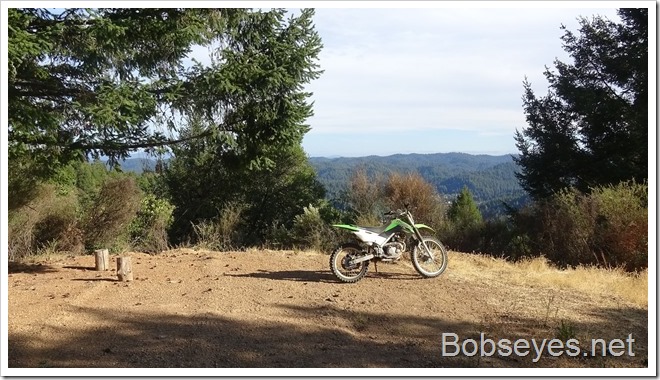 From there I rode around the roads a bit then headed down to the Talking Tree trail and stopped here for another break for a bit before continuing on. 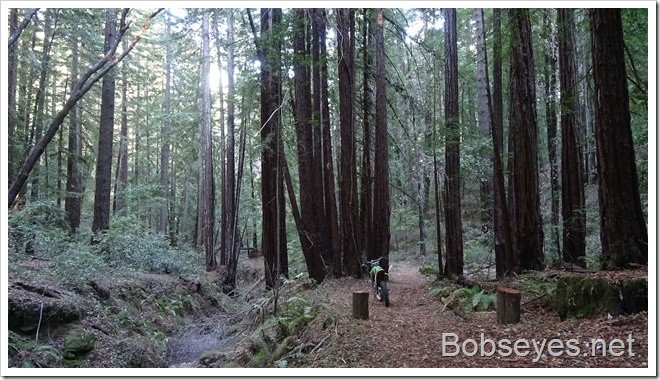 I rode on down the trail and headed for home. 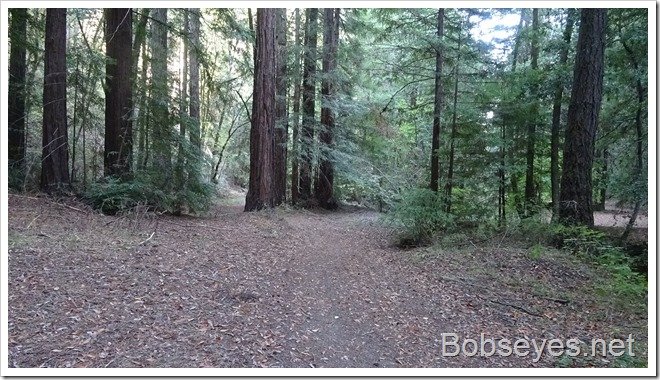 After that I did some chair hopping until dark just enjoying the nice evening.