Doing Some Final Touches On the Old Van Repairs

I had a bunch of little things to do on the van to finish things up so I started with the engine wires putting some tie wraps here and there. 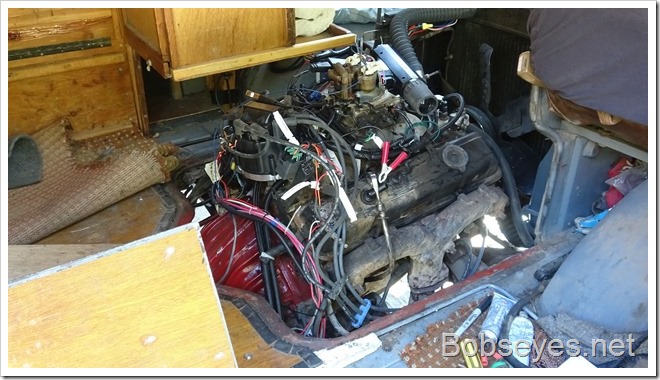 And the electric fans weren’t coming on when the engine heated up so I tracked that down to a switch I  miss-wired so I fixed that and it works fine now.

I also adjusted the timing to it’s final setting so that was done.

I put some tie warps on the rat nest wires and it helped but still is a rat nest. Oh well. 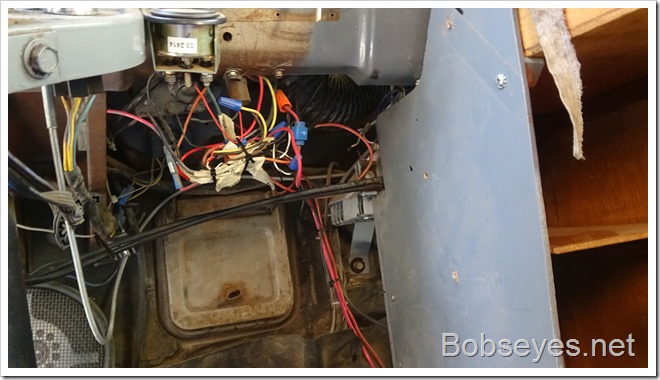 I needed to fasten down the fan shroud I made awhile ago so I drilled and tapped a couple holes to bolt it down so it’s sturdier now. 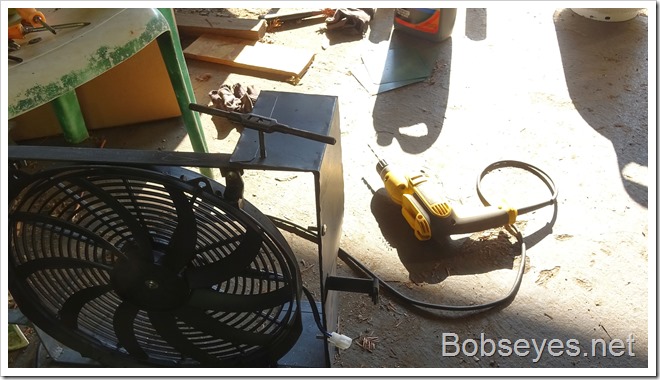 I worked on that until just after six when I heard the chickens at the gate. 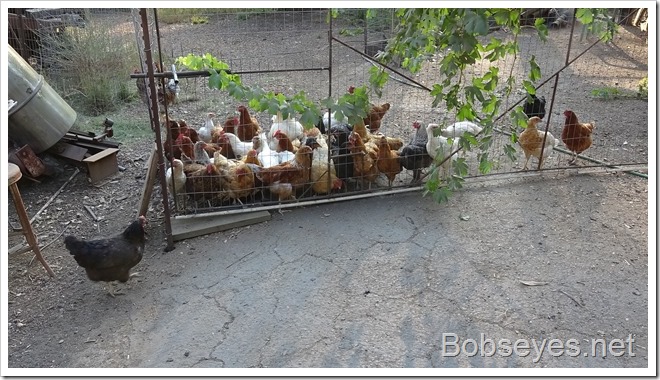 So I made them happy by opening the gate and letting them into the front yard to graze. 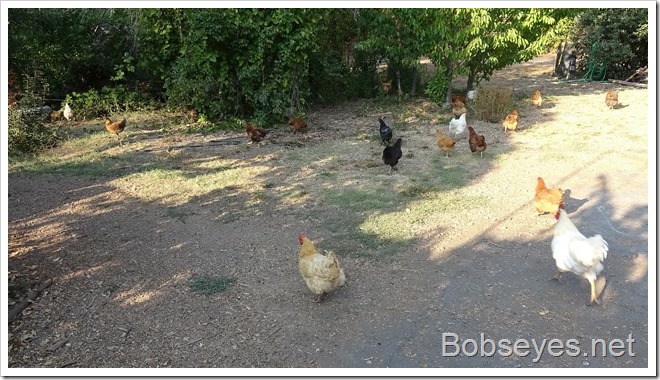 I was able to get most of the stuff done but still have a little more to do such as putting the driver’s seat back in and then I need to check all the fluids and grease it up and it should be ready to go. It needs it’s propane tank filled up so that will be it’s first test drive.