Ditch Digging, More Strawberry Plants and I Put More Fuel in the Dozer

Slow start but I was productive

I had a hard time getting it going today but I finally did. I started out digging this ditch to uncover the water pipe to the well. Since we mostly use the spring water and not the well we don’t need the pressure tank or well in the system as they are dead ends for places for bacteria to grow because the water doesn’t get replaced like when the well is working.

I need a valve in the pipe here

Here’s the hole I dug uncovering the main well water pipe where the valve needs to go. 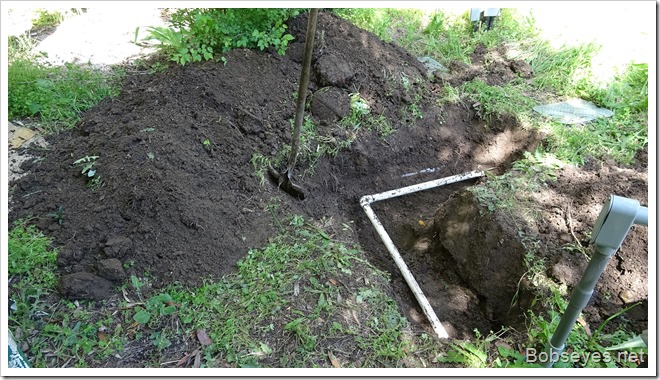 Visitors show up and we head for the strawberry patch

I was sitting in my chair taking a break after that when my brother Barry and his wife Mary Jane showed up, so we sat around and shot the bull for awhile.

Barry saw me transplanting strawberries in my blog yesterday so he wanted some for his garden.

We got a shovel and a bag and walked on over to my other brother’s garden. 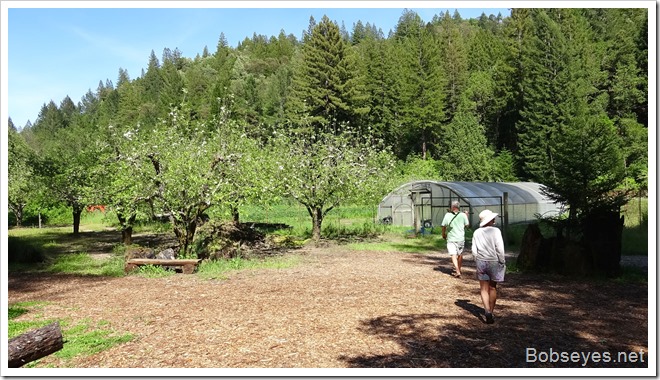 They dug up strawberry plants and put them in a bag. Here they are out in the middle of the strawberry patch digging away. 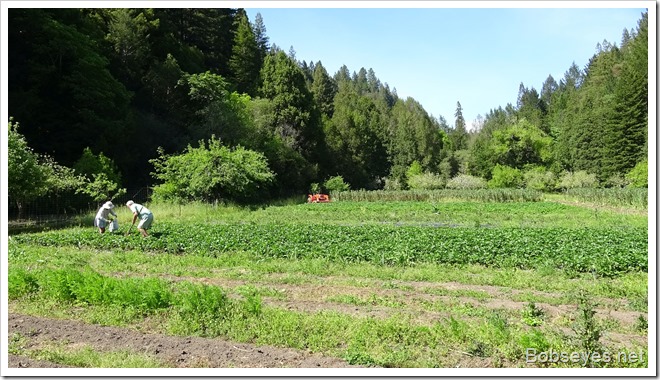 Once we got back to my house they left and I sat down again.

It was a nice day and I was feeling like I should be productive, so I decided to take some more fuel up to the bulldozer and add more fuel to it. Since I only add about five gallons at a time it takes a few containers to fill it up.

I rode on up through here on the little quad runner loaded with fuel. 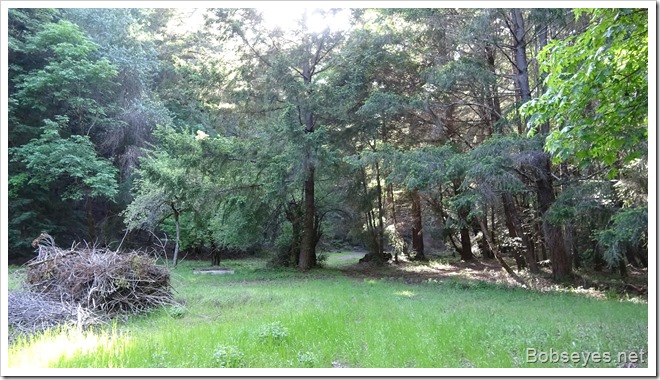 And on up through these trees to get to where the dozer was parked. 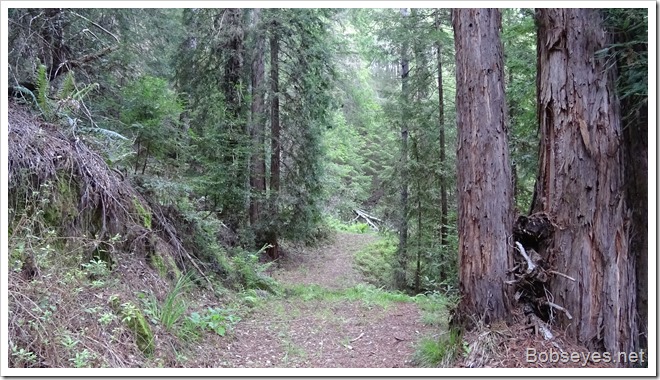 Fueled and adjusted the track on the dozer

I put the fuel in the dozer and had brought up the special grease gun to adjust the right track as it was a bit loose. It has a grease fitting to adjust the track in or out. I pumped some grease into it until it was tightened up a bit. 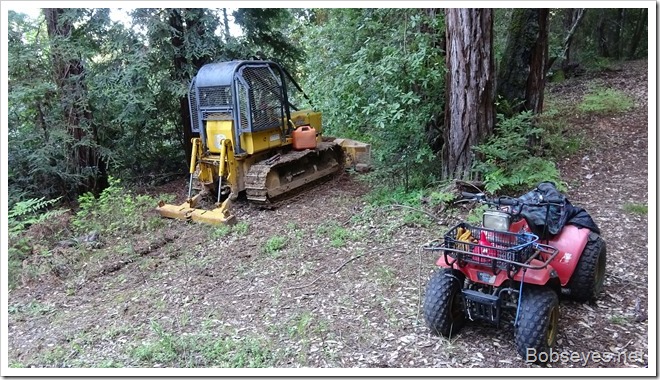 That done I hopped on the quad runner again and rode up the hill as I wanted to look at the big tree slide up there again.

I rode the quad through here to get up to it. 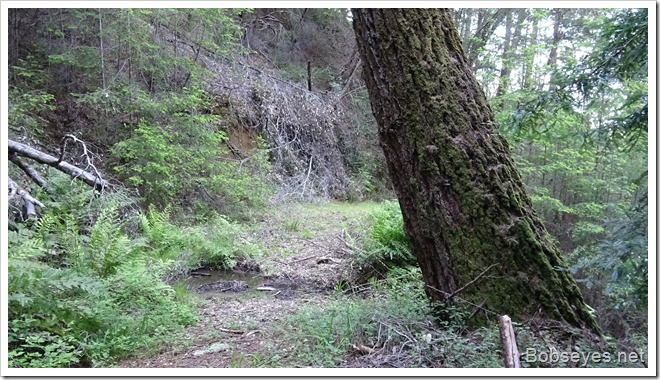 It’s a fairly big slide, mostly made up of big fir trees, the largest with a five foot diameter. The dirt that is there is too muddy for me to do much with it until it dries out a bit. 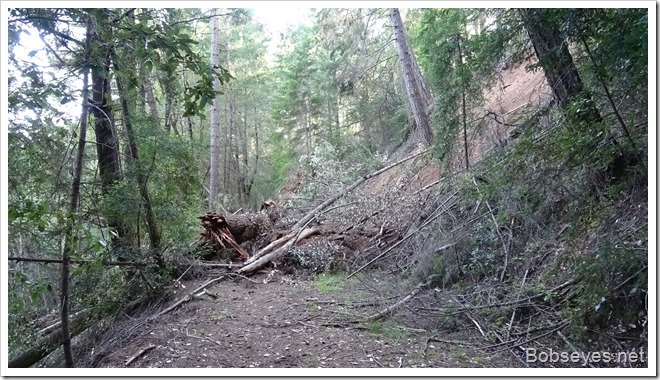 I rode back down to where the dozer was parked and moved it up to this spot, closer to the big tree slide. 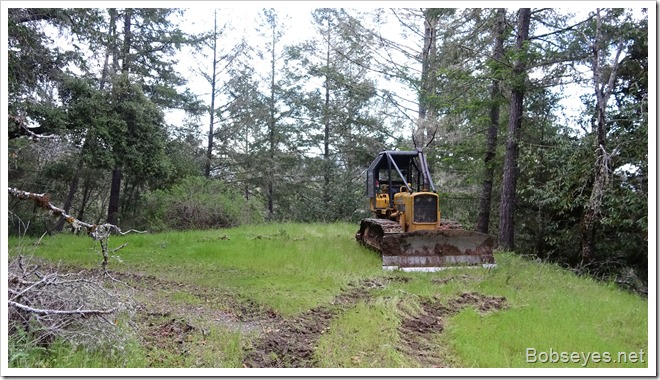 I had to walk  back down to where I parked the quad runner where the dozer was first parked which wasn’t very far, about a quarter of a mile.

Good way to finish off the day

Once I got back to the quad I jumped on it and rode on down the hill to my house. The day was almost over, so I sat in the yard for a bit and then went on in for the day as the day started to cool down a bit.

And that was my day. Nice one.

4 Responses to Ditch Digging, More Strawberry Plants and I Put More Fuel in the Dozer